On anniversary of War on Drugs, Congress looks to shift approach

While many other nations around the world have enacted broad reforms in recent decades to replace criminal sanctions with health focused strategies for addressing problematic drug use, the United States has persisted in waging its Drug War at home and abroad. 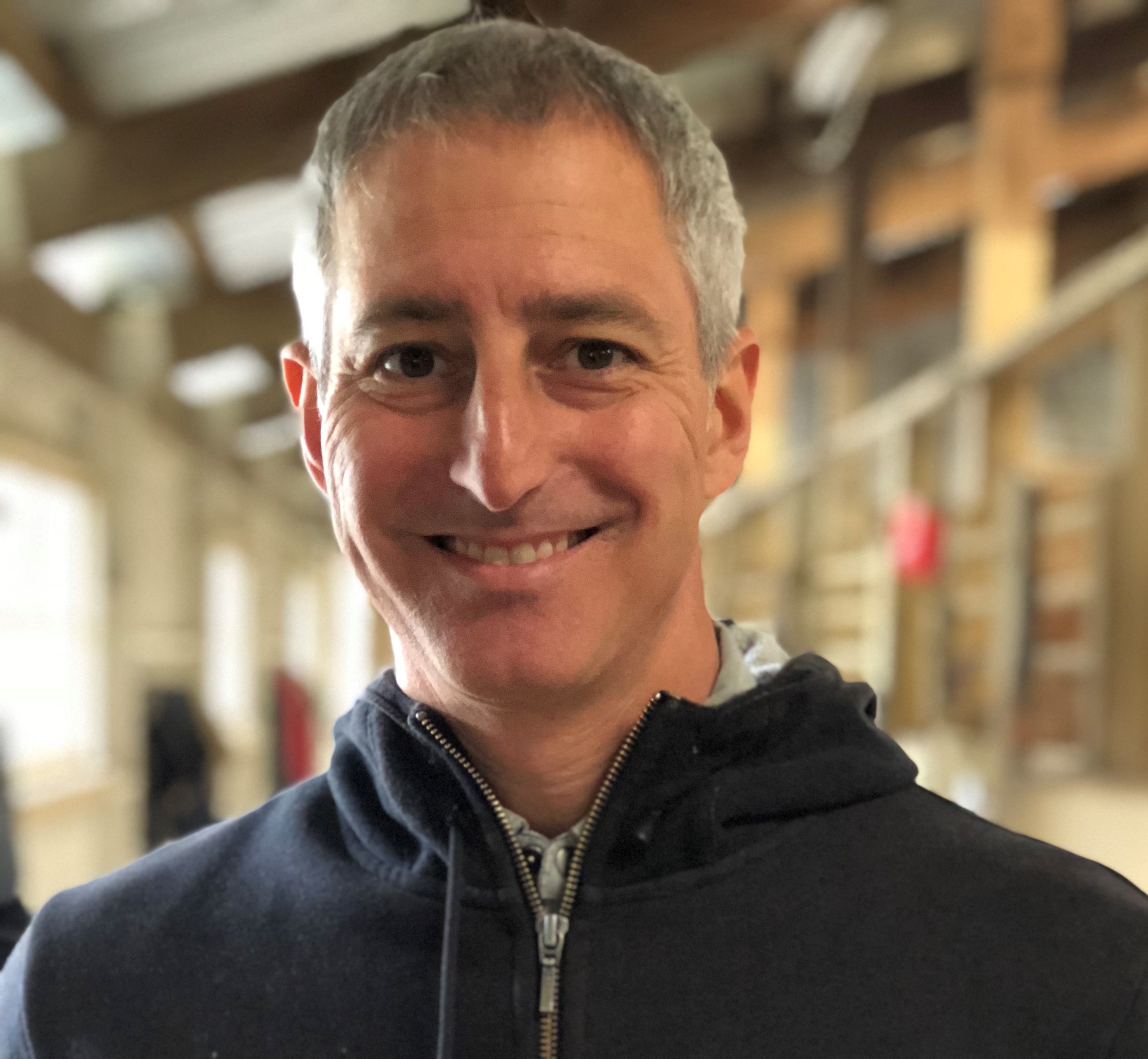 Fifty years ago this week President Nixon declared a “War on Drugs,” unleashing a vast crusade to impose drug prohibition on the American people. Despite later admissions by Nixon’s domestic policy aide John Ehrlichman that the policy was intended to disrupt Black and “hippy” communities, the policies took root in U.S. laws and spread virulently. This week, for the first time at the federal level, members of Congress took steps to scale it back.

While many other nations around the world have enacted broad reforms in recent decades to replace criminal sanctions with health-focused strategies for addressing problematic drug use, the United States has persisted in waging its Drug War at home and abroad. Advocates from many backgrounds have criticized the policy for years based on its racially inequitable impacts, its lack of constructive results, its contribution in eroding constitutional protections, and its astounding price tag of more than $35 billion annually.

The U.S. continues to have the highest incarceration rate in the world, with nearly a half-million people incarcerated for drug offenses. One in five people currently incarcerated in the U.S. are locked up for a drug offense, while over 750,000 people, or 25%, of all people under community supervision — parole, supervised release or probation — are on probation or parole for a drug law violation.

Every day federal agents make more than 60 arrests for drug offenses — mostly people who are experiencing substance use disorder or desperate economic circumstances. Every month approximately 1,600 people are sentenced for drug offenses in federal courts and over a thousand people are sent back to prison for violations of supervised release or parole related to drugs.

And yet, no evidence suggests that prohibition has provided any meaningful benefit — not in reducing supply, or drug use, or making people safer.

As the nation marks the Drug War anniversary, Reps. Bonnie Watson-Coleman (D-N.J.) and Cori Bush (D-Mo.) announced they are introducing legislation to fully decriminalize the possession of personal use qualities of controlled substances. Their bill, the Drug Policy Reform Act, would build on state efforts — notably, a ballot measure passed overwhelmingly by voters in Oregon last fall to remove criminal penalties for low-level possession of all substances and shift additional resources on expanding access to substance-abuse treatment. Already this year legislation has been introduced to take similar steps in seven other states.

The federal House bill would eliminate the federal offense of simple possession for quantities of drugs consistent with personal use. It would establish a commission on “Substance Use, Health, and Safety” with independent authority to set “benchmarks” for amounts of substances commonly possessed for personal use. That body would be primarily composed of experts who have direct knowledge about the use of drugs, the treatment of substance use disorder, and the delivery of evidence-based harm reduction services.

Equally significant is that the bill would begin refocusing the federal strategy toward drugs. It would shift the regulatory authority for the classification of drugs from the Drug Enforcement Agency to the Department of Health and Human Services, and express the “sense of Congress” that the United States must “refocus its strategies” for addressing substance use to approaches that are “health-focused, evidence-based, and respectful of self-determination.”

The bill also would create mechanisms for automatically sealing criminal records for possessory offenses decriminalized by the bill and vacating sentences based on qualifying convictions. While simple possession does not account for the vast majority of federal cases, the bill breaks new ground in the march to scale back decades of rhetoric, harsh sentencing statutes, and tactics.

Perhaps the most significant aspect of the Drug Policy Reform Act is that it opens an honest discussion and spurs real introspection about the nation’s approach toward drugs. Most Americans have lived their entire lives inundated by Drug War rhetoric and increasingly punitive penal codes. Reps. Watson-Coleman and Bush suggest that it’s time for policymakers to take a fresh look at these systems and admit that they’ve caused more harm than good.

Portugal decriminalized possession of small amounts of drugs 20 years ago and achieved significant improvements in treating problematic drug use and reducing the harms of policing drugs. Support for eliminating criminal penalties for drug possession is growing across the U.S. and around the world.

As more legislators around the country similarly assess the status of the Drug War we will likely see even more comprehensive state efforts to roll back Drug War laws. Instead of preventing the establishment of “overdose prevention centers,” clean syringe programs, and “drug checking” programs that help users know when supplies are tainted, governments will perhaps do more to encourage and finance such efforts. Perhaps some will limit prosecution strategies to charge people connected with overdose victims, which ultimately drives people away from seeking help for themselves or others and further increase the risks to people suffering from addiction.

Until then, people in communities throughout the United States will continue to be stigmatized, penalized and shut out from opportunities because of an avalanche started more than five decades ago by Nixon and generations that have continued to feed it. 