While Georgia, Texas and a plethora of other states look to undermine voting rights and further disenfranchise voters, right here in Los Angeles County, the city of Santa Monica looks to maintain at-large elections — an antiquated voting system historically used to disenfranchise and dilute the voting strength of communities of color. 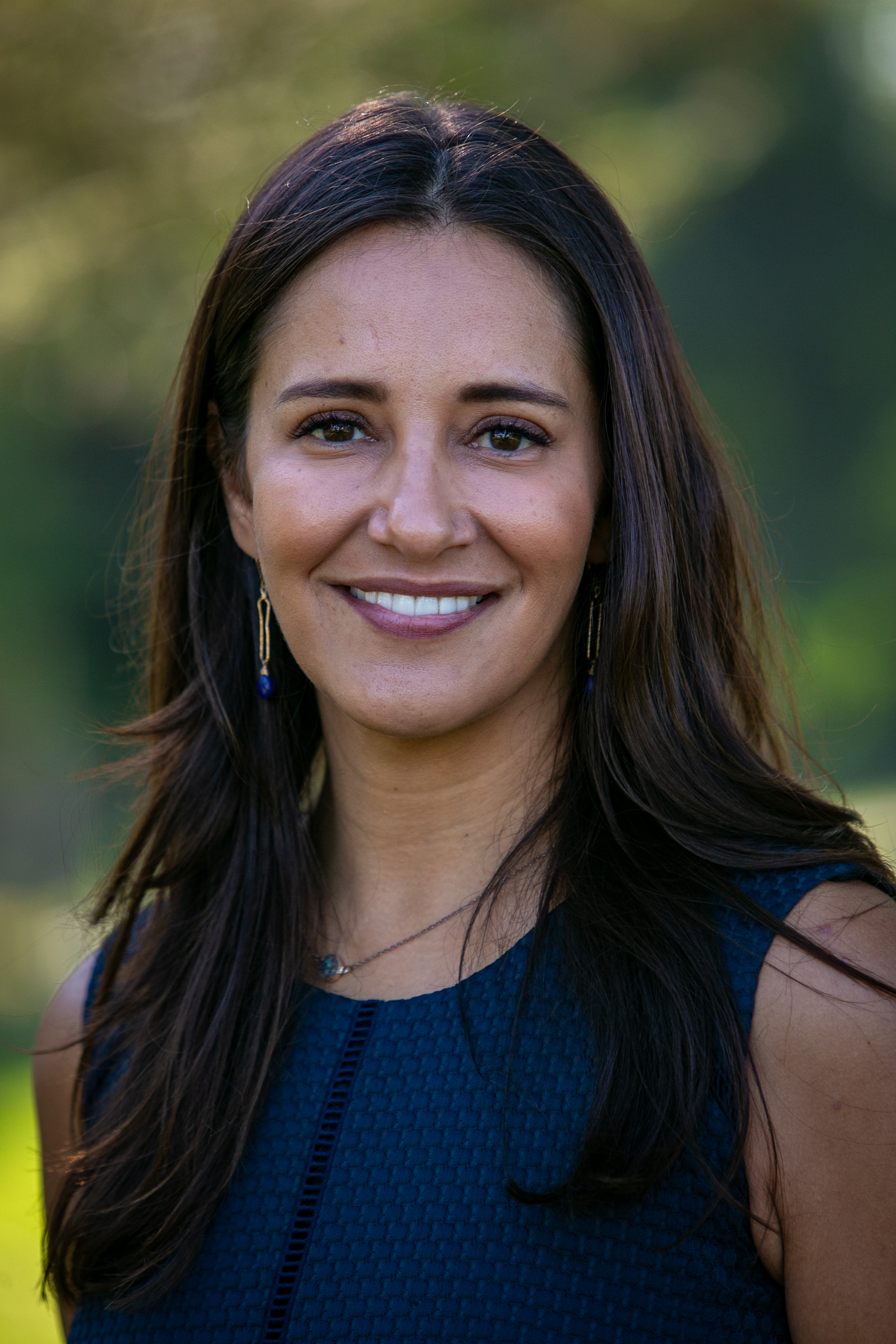 Sara is a member of the California Citizens Redistricting Commission.

Voting rights are under attack across the United States. While Georgia, Texas and a plethora of other states look to undermine voting rights and further disenfranchise voters, right here in Los Angeles County, the city of Santa Monica looks to maintain at-large elections -- an antiquated voting system historically used to disenfranchise and dilute the voting strength of communities of color. In 2018, the Los Angeles County Superior Court ruled Santa Monica's election system violates the California Voting Rights Act; now the case is pending in the California Supreme Court.

At issue is the voting power of the city's Latino population who city wide, comprise about 14% of the city's residents. The Pico Neighborhood Association has argued that single-member districts would concentrate Latino voting power in the more heavily Latino Pico Neighborhood of Santa Monica in accordance with the California Voting Rights Act, and lead to enhanced representational opportunities for the community. While the Los Angeles Superior Court agreed with the group, the Court of Appeals wrongly concluded that minority vote dilution is prohibited under the law only if the minority group is geographically concentrated and large enough to compose an electoral majority within a district. When districted, Latinos in Santa Monica comprise a little over 30% of the "Pico Neighborhood District's" eligible voters.

Earlier this month, I was one of more than 20 prominent political scientists who submitted an amicus brief to the California Supreme Court concerning the practical benefits of minority "influence districts" -- districts with a substantial, but not majority, proportion of minority voters. Among our group of amici were distinguished faculty, deans, and a provost from California colleges and universities as well as nationally recognized scholars of race and ethnicity, American political behavior and voting rights.

The social science research highlighted in the brief emphasized the practical benefits of "influence districts." In particular, as the proportion of minority voters increases in a political unit -- as it almost certainly does when at-large elections are replaced with the single-member district elections under which every member of our state legislature and congressional delegation is chosen -- minority voters not only become more likely to elect their candidate of choice, but there are also significant participatory benefits as well.

Research finds that as the proportion of a minority community rises in a district -- even where it does not reach the level of a majority or anything close to a majority -- minority communities become increasingly likely to participate at the ballot box -- the quintessential activity of democracy. And greater inclusion and participation has been an ongoing goal for California. Over the last two decades, California has paved the way for greater participation and inclusion in our democracy. With the passage of the 2016 California Voter's Choice Act, for example, California expanded access to early and more flexible voting; California has been a trailblazer with open primaries so that all registered voters regardless of party registration can participate; and the establishment of the California Citizens Redistricting Commission removed the power of redistricting from the legislature and put it back into the hands of the people.

And that should be the goal: As democracy is under siege across the nation, California can be the shining example of inclusion and participation, and a leader in the movement to save democracy by ensuring communities -- especially those who have faced discrimination and barriers to participation -- have the best chance to receive fair and responsive representation. Other states have long looked to California to lead the way in this area and others. In the past few years Virginia, Oregon and Washington have passed laws modeled on the California Voting Rights Act, and New York and Connecticut are set to do the same, to ensure fair representation in local government.

Over the last two decades, cities, counties, school boards and other municipal bodies have been making the switch from at-large elections to single-member district elections to comply with the California Voting Rights Act. The city of Santa Monica, however, decided to spend millions of dollars on attorneys to defend its discriminatory system -- money that could have been spent on so many more worthy purposes, like housing the homeless and providing safe activities for children.

As said in the brief: "Historically excluded communities continue to face significant barriers to full inclusion; laws designed to foster greater inclusion, participation, and representation, such as the CVRA, should be upheld and enforced in their express terms." 

Both sides respond to many amici in voting rights case