A win in a class action is a win for many. It is not only the members of the class action who are directly part of the settlement, but also the greater community. 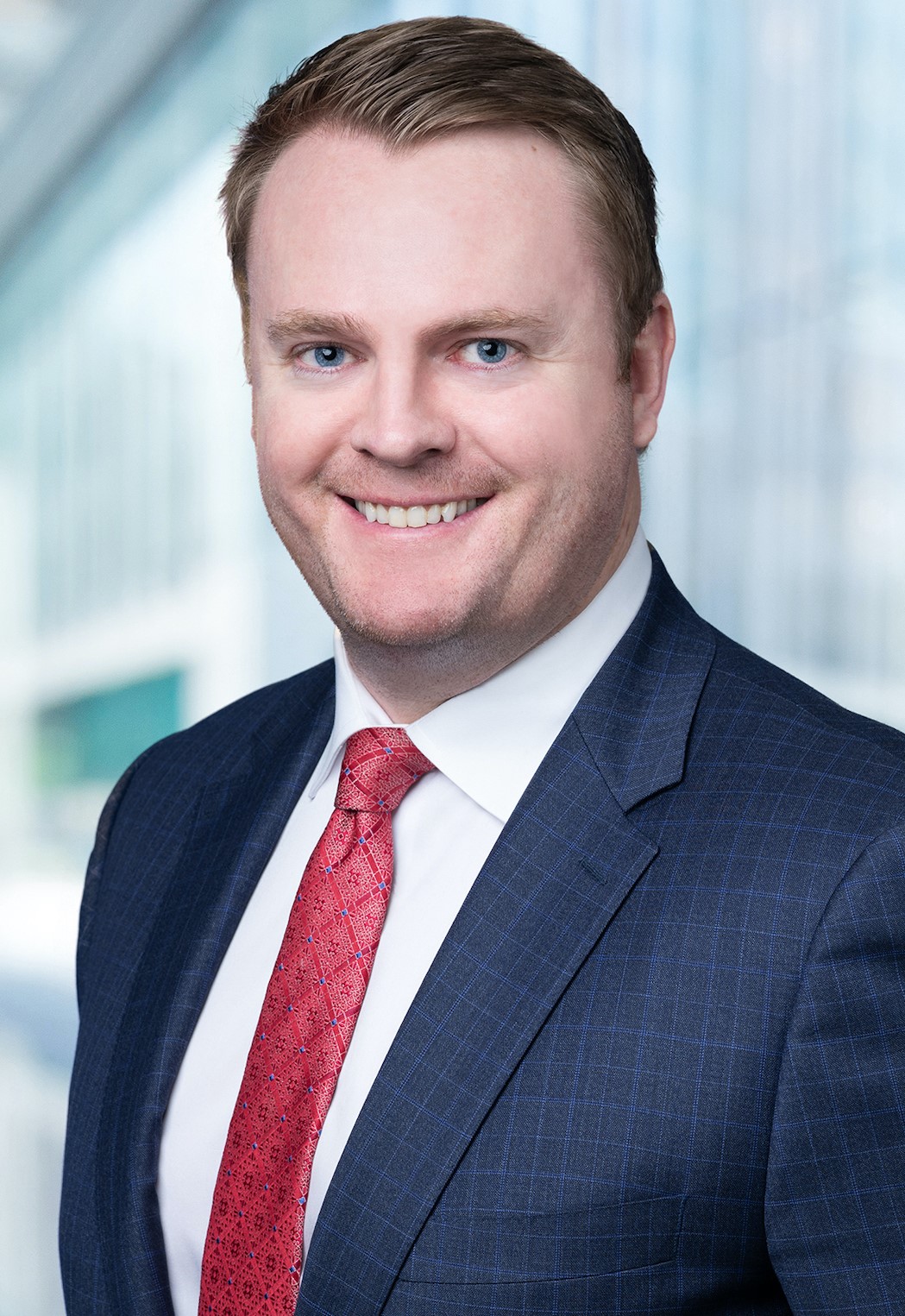 A win in a class action is a win for many. It is not only the members of the class action who are directly part of the settlement, but also the greater community. Often when these cases are tried and settled, a large number of funds remain unrecovered by class members. These funds that are not claimed are referred to as cy pres awards and are allocated instead to a nonprofit organization. 501(c)3 nonprofit Los Angeles Trial Lawyers' Charities has become a trusted helping hand for attorneys in California who are negotiating a class action that has a cy pres component.

Now in its 15th year, LATLC has donated over $400,000 of cy pres awards from class actions to their partner charities. The support from the attorneys on these cases has greatly contributed to helping LATLC fulfill their mission "to make a positive difference in the quality of life for people within the greater Los Angeles area, focusing on issues related to education, children, survivors of abuse, persons with disabilities, and homelessness."

The process which LATLC use to determine which partner charities receive the cy pres awards is one that benefits the community greatly, as they donate the funds to a wide number of nonprofit organizations that indirectly benefit the class action and builds public interest.

For California attorneys involved in class actions, the benefits of LATLC receiving cy pres are immeasurable. Cy pres awards that are donated to LATLC have a wider reach and serve the community in a greater way than if they were to go to a single nonprofit. When the unrecovered funds reach LATLC, they are distributed to a number of charities across the greater Los Angeles area.

LATLC works with and raises money for over 100 partner charities, including Exceptional Children's Foundation, Su Casa- Ending Domestic Violence, U.S. Vets Inc., Imagine LA, Youth Mentoring Connection, and Los Angeles Mission. They have also awarded $164,000 in grants to more than 120 organized youth sports programs and public school athletic programs, and awarded college scholarships to high school students based on academic achievement and need. In addition to cy pres, LATLC raises funds throughout the year by accepting donations and volunteering in community events, which have so far this year included the Spring Kick-Off Celebration for El Nido Family Centers and Bresee Youth Centers' Mother's Day Event. The highly anticipated Summer Soiree-Party With A Purpose will be held on Aug. 14 at the Intercontinental Hotel in Downtown Los Angeles.

LATLC carefully considers which of their partner charities would not only be the best fit in terms of having a community-based connection to the lawsuit but also which would put the funds to the best use. Cy pres awards may play a part in going towards specific programs or equipment used in the daily operations of these charities.

Members of LATLC represent "Justice in the Courtroom, Service in the Community," and pride themselves on partnering with nonprofits based only in the greater Los Angeles area, and not on a national level. For attorneys involved in Californian lawsuits, it is also reassuring to know that unrecovered funds will stay in the community.

The last class action with a cy pres component that was contributed to LATLC was by Arias Sanguinetti Wang & Torrijos LLP, which resulted from the residual unclaimed monies in a wage and hour class action against a Casino for failing to provide the required meal and rest breaks under California law. As is a common occurrence in class actions, several class members who were eligible for a payment as part of the settlement did not make a claim. LATLC received $117,295 in a cy pres award from this class action, which was widely distributed to many of their partner charities.

The contributions of cy pres awards from class actions have become an important part of the work which we have been doing at LATLC. It is a great honor for attorneys to know that what we do in the courtroom not only benefits those who we are fighting for directly but also helps the community at large.

The relationship between the courtroom and the community is a strong focus for LATLC. A victory in a class action with a cy pres component is a win for the community at large, and LATLC is dedicated to making sure this is felt throughout greater Los Angeles by those who need it most. 