Spears conservatorship just the tip of the iceberg

Unfortunately, the pop star’s experience is a common one for people with developmental disabilities or mental illness, whose fundamental life choices are restricted “for their own good.” 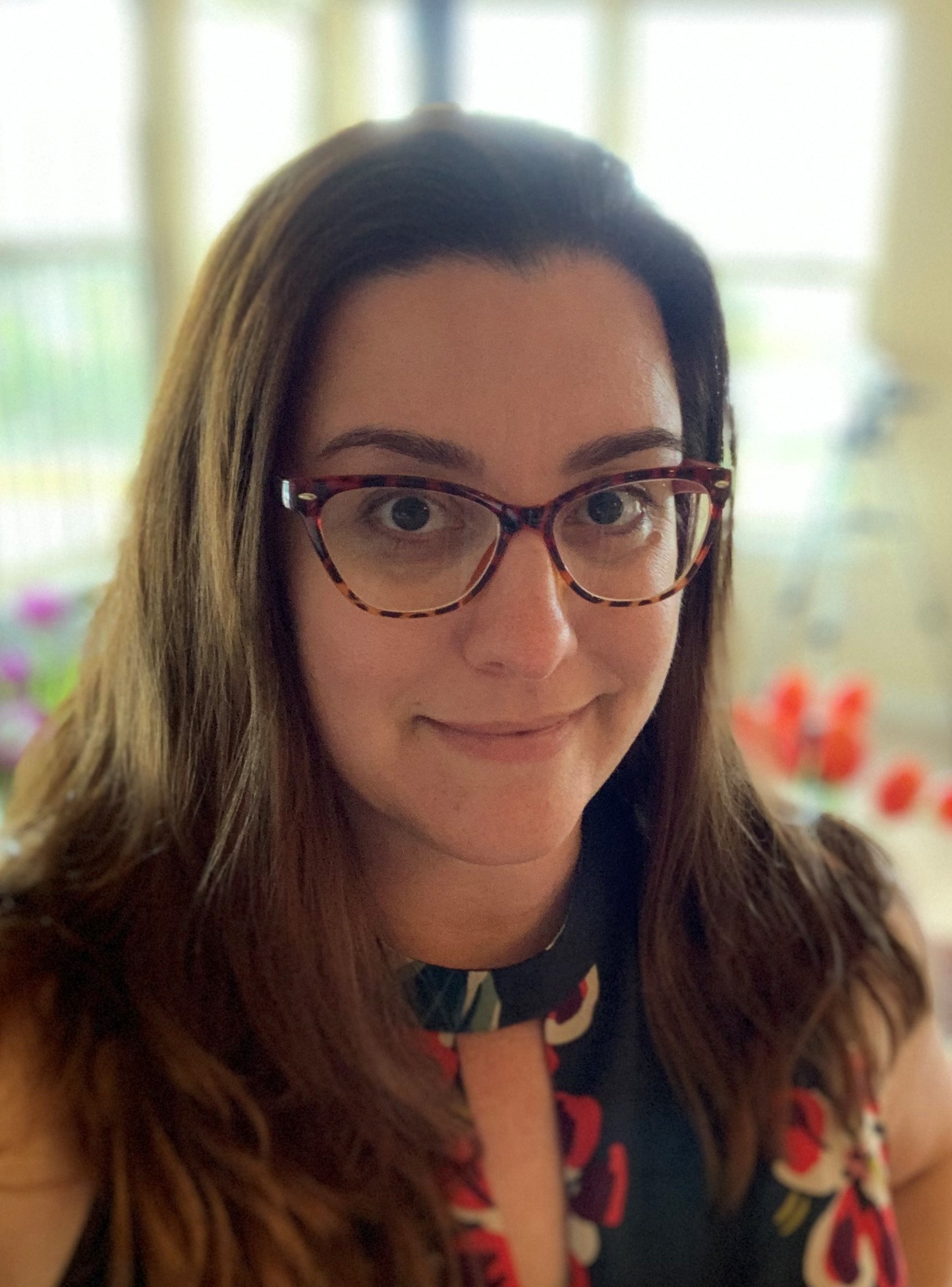 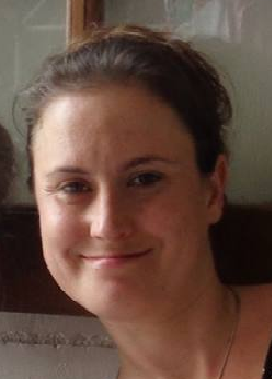 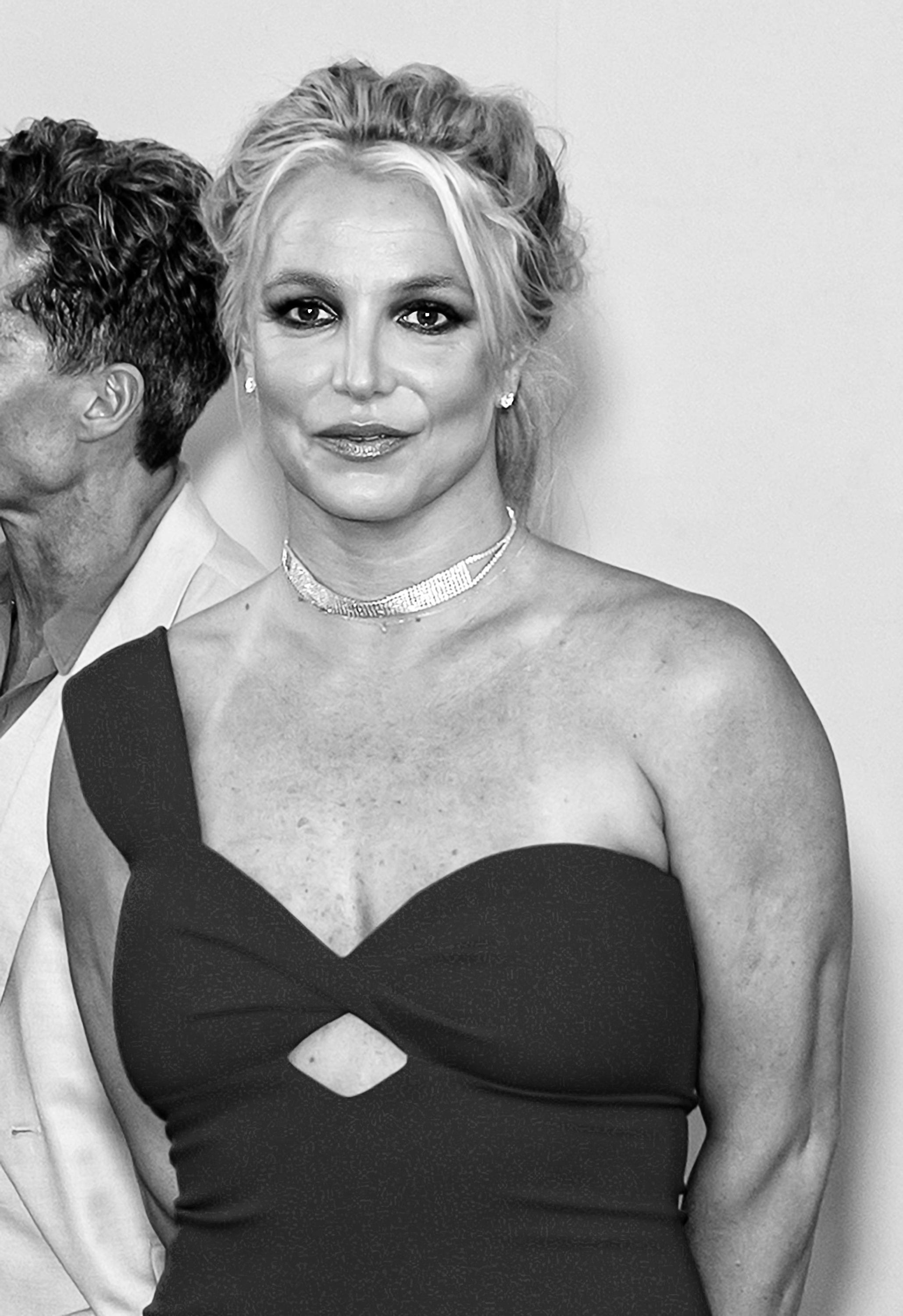 Last week, 13 years into a conservatorship, pop star Britney Spears told the court that it has stolen much of her ability to live a full life. She has no freedom to marry or have a child. She cannot decide how to spend any of the vast estate she built, not even to choose to re-stain her kitchen cabinets if she likes. Spears' story is compelling because she is famous. It is also confounding because her personal and financial rights have been restricted for years while she is demonstrably capable of engaging in highly compensated skilled work.

Unfortunately, Spears' experience is a common one for people with developmental disabilities or mental illness, whose fundamental life choices are restricted "for their own good." California courts conserve people with a wide range of disabilities: mental illness, intellectual disability, dementia, and more. The public may not know that a conservator can have complete control of another adult's day-to-day life, but as disability advocates we know that there are tens of thousands of conserved people with disabilities in California. They cannot choose to marry, have children, or re-stain their kitchen cabinets. They cannot decide where they want to live or with whom they want to socialize. They cannot make any financial or healthcare decisions. They should be able to receive visitors, phone calls, and mail, but the court can restrict such personal rights as well.

Once a court imposes a conservatorship, it can be very difficult to end. Conservatorships often last years and years. In San Francisco, for example, 37% of people on mental health conservatorships have been conserved for more than a decade.

Third, resource constraints compromise access to justice. The overwhelming caseloads for public guardians and public defenders often limit conservatorship hearings and trials. Court investigators should have the resources to conduct visits and report more frequently and completely. Many conservators and conservatees do not attend court hearings, but the court should able to hear directly from the conservatee about the conservator's actions, including efforts to develop independence and decision-making skills. The law should require substantive contact with the conservatee by everyone involved -- the court investigator, the conservator, counsel, and the court.

Existing law requires that a conservatorship be the least restrictive alternative needed for the protection of the conservatee, though in practice the inquiry into alternatives may be subpar. There actually exist many alternatives to court involvement. Last month a group of advocates, family guardians, judges, lawyers, scholars, and other stakeholders convened the Fourth National Guardianship Summit. The delegates approved 22 final recommendations to improve and reform the U.S. conservatorship system. Several recommendations addressed avoiding conservatorship altogether by using supported decision-making.

Supported decision-making is a series of relationships, practices, arrangements, and agreements designed to assist a disabled person to make and communicate to others decisions about the person's life. These practices can be as simple as talking to a trusted friend before making a big decision, or as complex as mapping out every area a person is independent, or wants support, or wants someone else to act for them, then crafting a supported-decision making agreement.

As disability rights and justice advocates, we make the following suggestions to improve California's conservatorship system:

1. All conservatorships should be time-limited and subject to renewal according to proof.

3. The burden of proof ought to lie with the party proposing conservatorship or opposing termination, along with proof of considering less restrictive alternatives, like supported decision-making.

4. Expectation that conservators and conservatees attend court hearings and address the court, if they choose to do so.

Many people were justifiably appalled to hear Spears' story. We all should be bothered. Given the significant liberty interests at risk, it should be very difficult to conserve someone and very difficult to continue conserving someone. Conservatorship should be the last option, only used if less restrictive alternatives have been tried unsuccessfully, and only with strong due process protections to ensure that people do not lose their rights needlessly. 

Britney Spears can pick her own lawyer, judge rules