Cruelty will not solve the ‘homelessness problem’ in LA

According to data from the last Homeless Count in 2020, the city will have to house more than 66,000 people. Now it’s time to look beyond traditional development — the foundation of which stems from white supremacist structures, to other housing models that make up for the severe shortfall of affordable housing. 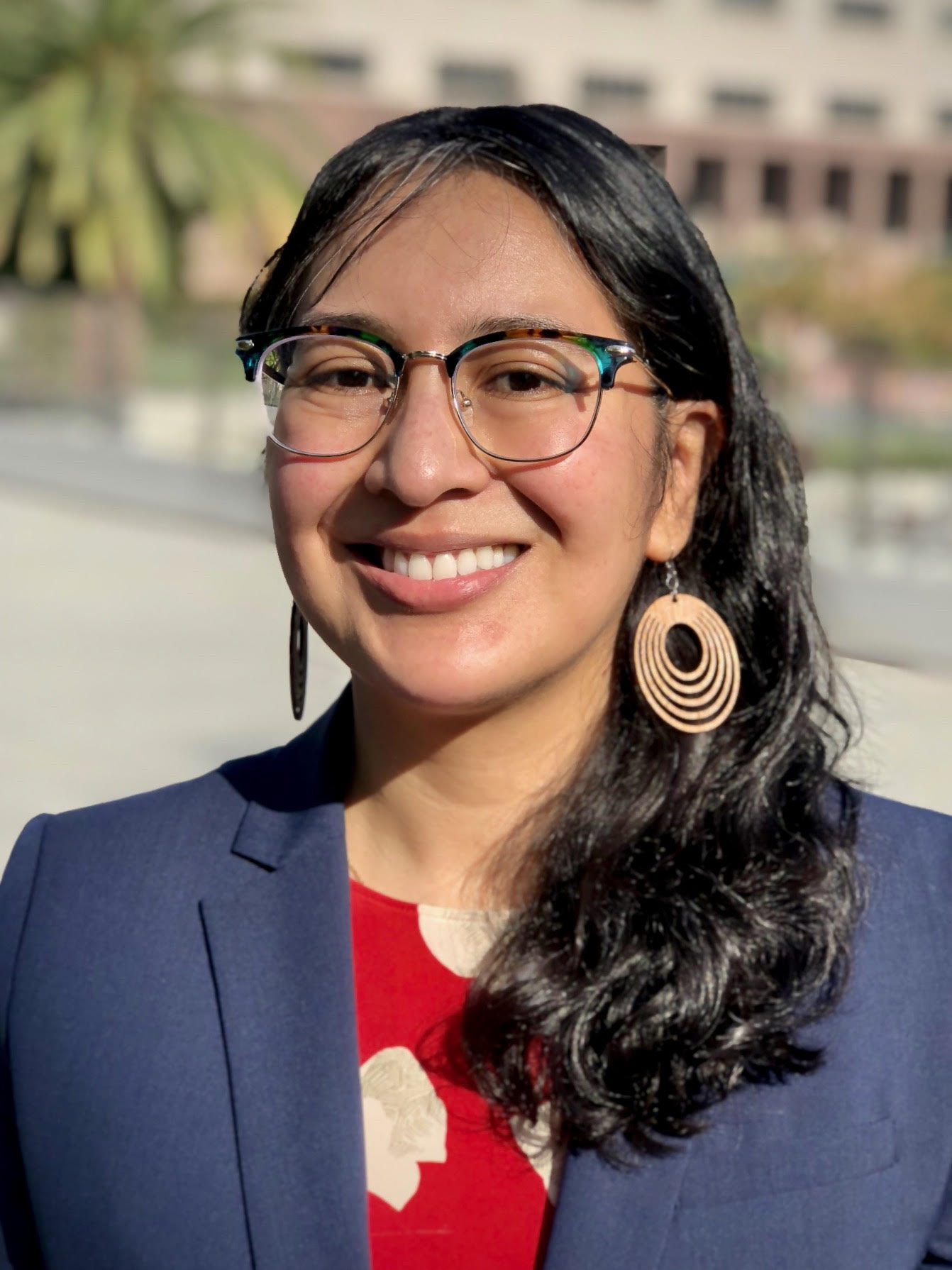 Arresting or citing people for "camping" on Los Angeles' streets when they have no other place to live is not a solution to homelessness. Yet on July 28, 2021 the Los Angeles City Council is set to vote to amend the city's anti-camping ordinance to make sleeping outdoors illegal in yet another misguided attempt to "solve" the "homelessness problem."

Los Angeles Municipal Code Section 41.18 was originally enacted in 1963 as an anti-loitering law that has historically targeted Black and Brown people. Despite City Council's promise that the recent proposed amendments would provide services to the unhoused instead of policing, history shows that these laws end up criminalizing the very act of existing in public space, because there is nowhere left for people who are unhoused.

There is no affordable housing, shelters are overcrowded, unemployment is high, and mental health services are inaccessible to most, yet the only "solution" City leaders can come up with is to sweep the unhoused out of sight and out of mind.

The problem with that tactic is that our unhoused neighbors are not the problem. Homelessness in Los Angeles and throughout the state are a byproduct of the moral failure of our state and city governments to look beyond quick and easy fixes, or to recognize the ways government creates the problem in the first place. For example: Overly harsh and racist policing that leads to mass incarceration, then releasing people from prison with nowhere to go; failing to support foster youth when they age out of the system; and failing to support veterans who need help coping with trauma. For too long, solutions put forward by state and city leaders serve only to dehumanize, vilify and hide the unhoused, rather than address root causes of the crisis.

Los Angeles has been down this road before -- embroiled in litigation over this same anti-camping ordinance. Fifteen years ago, in Jones v. City of Los Angeles, 2006 DJDAR 4617, the 9th U.S. Circuit Court of Appeals held that enforcement of the ordinance violated the Eighth Amendment rights of the unhoused, finding it cruel and unusual to punish the involuntarily unhoused for being on the streets. And although Jones was vacated per the terms of a settlement, Martin v. Boise, 2018 DJDAR 8871 (9th Cir. 2018), upheld Jones' reasoning.

Other lawsuits were filed against the city to stop enforcement of ordinances that not only criminalize the unhoused but also allow the city to systematically destroy their shelter and personal belongings in the name of "sanitation." Local legal services programs like the Legal Aid Foundation of Los Angeles, along with the American Civil Liberties Union, have worked with advocates for the unhoused, including the Los Angeles Community Action Network, and Los Angeles Catholic Worker to protect people from damage caused by the city's efforts to enforce these laws. It is beyond disappointing that the city has not changed its tactics or looked to other solutions, and would rather spend valuable dollars on litigation instead of services.

The city has failed our unhoused residents because it refuses to work with community organizations and advocates to develop a humane solution. Criminalizing the unhoused only sets up additional barriers to obtaining housing, including insurmountable debt in the form of fines, creating criminal records that affect employment and housing prospects, and the destruction of important identity documents to obtain benefits and employment. The ordinance is akin to treating the unhoused like registered sex offenders by barring them from setting up shelter near schools, freeway underpasses, libraries, day care centers, parks and most audaciously, near homeless services.

In recent weeks, Los Angeles Police Department cleared out the Venice boardwalk, with reports from advocates of sweeps occurring at 3:00 am under the cover of darkness as people sleep. That is not humane or in line with providing housing and services as the City alleges it will do. The City is going beyond othering the unhoused by actively referring to the "homeless problem," and sending the message that people who don't have shelter are less than human, and not worthy of compassion or empathy. The real problem is the utter lack of effort by City Council to approach this crisis without wasting valuable financial resources on policing the unhoused.

In Los Angeles, community-based organizations including LA CAN, K-Town for All, Downtown Women's Action Coalition, Services Not Sweeps, Street Watch LA, Ground Game LA and many others have reached out to City Council asking them to take a different approach. Their solutions include not only permanent housing, but also recognition of the systemic barriers and racial inequities in obtaining and maintaining housing. True solutions incorporate services to ensure that people thrive when transitioned to permanent housing -- making sure people have access to health care, mental health services, employment, access for the disabled, and childcare.

According to data from the last Homeless Count in 2020, the city will have to house more than 66,000 people. Now it's time to look beyond traditional development -- the foundation of which stems from white supremacist structures, to other housing models that make up for the severe shortfall of affordable housing. Housing advocates have long lobbied for policies that include community land trusts and social housing, which is housing on publicly owned land and rented not for profit by the government or nonprofit organizations. Instead of diverting funds to LAPD and City Sanitation to enforce harmful laws, these funds should be invested in solutions that will move Los Angeles towards addressing the plight of our unhoused neighbors.

We don't have time for continued attempts to double down on criminalizing homelessness; it's not a solution, and it isn't based on the reality of how we got here. We need stable, supportive housing for everyone who needs it -- it's simple, not easy.