Discover some effective terms for seeking and obtaining indemnification that protect both parties and reduce the likelihood of disputes. 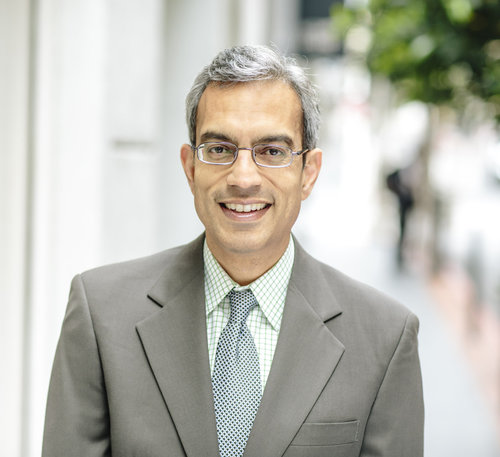 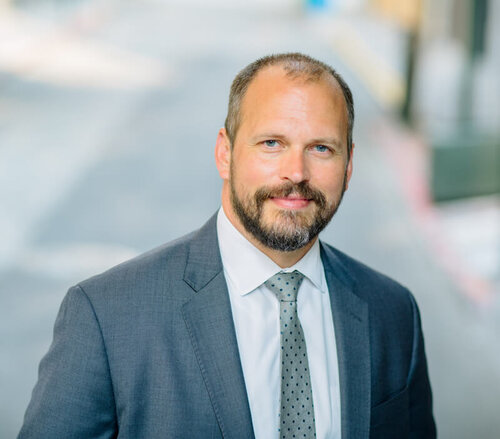 Indemnification provisions in commercial, non-insurance contracts protect a party from certain liability based on its use of the counterparty's products or services. Because such provisions are ubiquitous in contracts between corporate entities, disputed interpretations often arise, especially in the context of indemnification for third-party claims of intellectual property infringement. These disputes can be complicated and costly to resolve. Careful drafting with an eye towards clarity can help avoid such disputes or provide easier resolution when they arise. Thus, this article suggests effective terms for seeking and obtaining indemnification that protect both parties and reduce the likelihood of disputes.

Require the Indemnitee to Provide All Available Information Regarding the Claim

Requiring the indemnitee to seek the indemnitor's consent before settling a potentially covered claim addresses the situation where the indemnitee is defending itself because the indemnitor disputes that the claim is indemnifiable. In such situations, the indemnitor's refusal to accept tender of the claim might not absolve the indemnitee from complying with the indemnification procedure, because such compliance will be at issue in any subsequent litigation. See Oasis W. Realty, LLC v. Goldman, 51 Cal. 4th 811, 821 (2011) (noting that "plaintiff's performance or excuse for nonperformance" is a required element of a breach of contract claim).

No contract is immune to differing interpretations. But parties can reduce the risk of disputes by using clear language and preemptively addressing areas where disputes might arise.

These tips target potential disputes and provide mutually beneficial terms to keep your clients out of court or simplify the issues in the event of litigation.