The burden of overwhelming debt is hurting many new graduates — including lawyers — and that affects the American economy. Young people should not be forced to carry this burden alone. 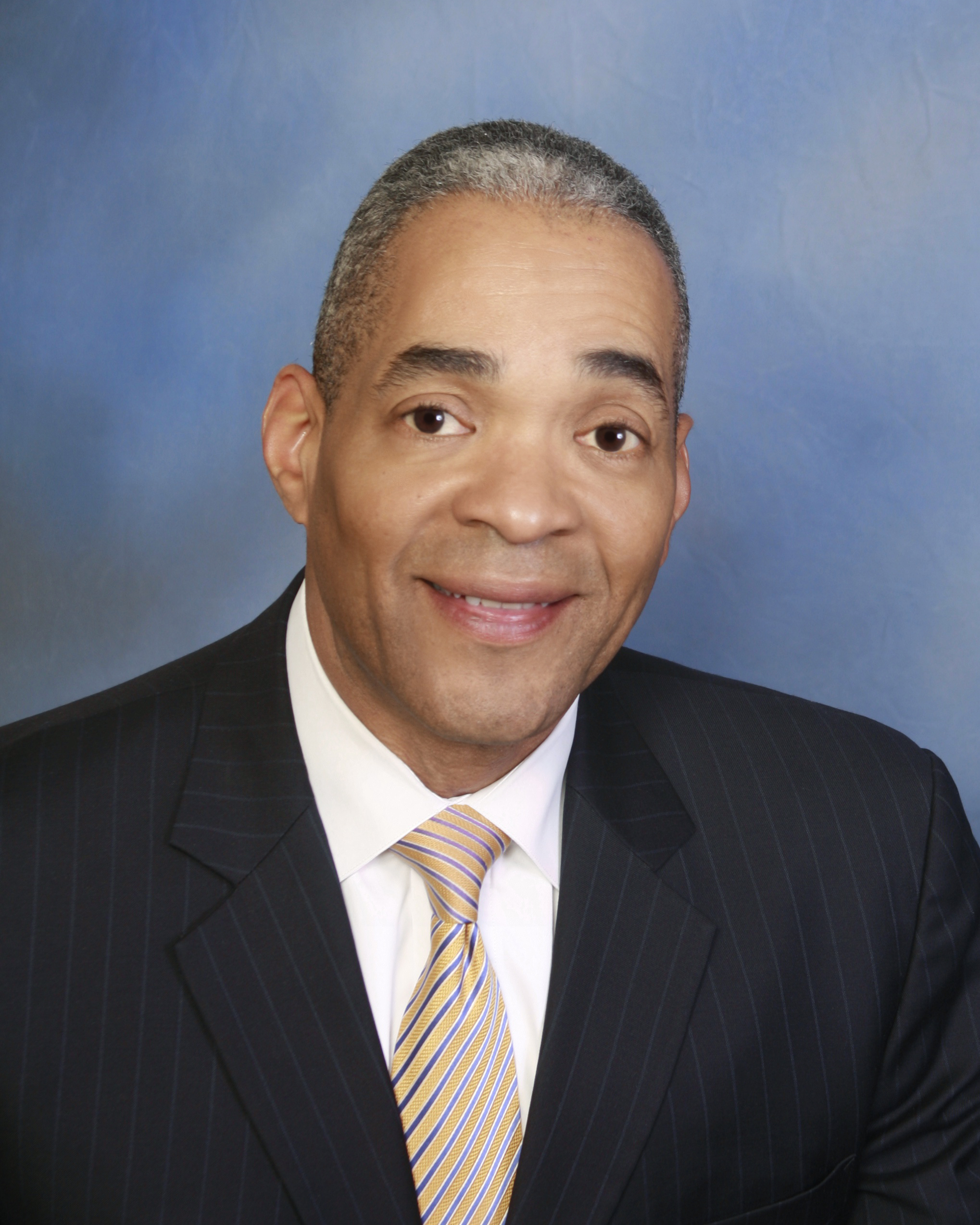 Reginald is president of the American Bar Association.

In the heartland of America -- say, Cleveland, St. Louis or Pittsburgh -- the typical home costs around $150,000 to $160,000. Now imagine thrusting a mortgage for that house onto a new college graduate. Approximately $800 a month, payable every month for the next 30 years.

That's about the same debt young lawyers face for their legal educations when they graduate from law school. The debt burden is very real, but it doesn't come with a house.

More than 90% of students take out loans to pay for law school, and the typical student graduates with $130,000 in total debt, according to a new survey by the American Bar Association's Young Lawyers Division.

That kind of debt burden, just as young adults start their lives, carries a lot of financial and mental weight. It strangles the ability of young lawyers to get married, start a family or buy a home. It affects their mental health. And the burden often lasts for decades.

It's time for Congress to help -- not just young lawyers but all young Americans who are suffocating with enormous education debts.

This week, the American Bar Association is joining more than a dozen national professional groups to urge the White House and Congress to relieve the heavy student loan debt on recent graduates.

The ABA is urging its members and all lawyers to contact their elected officials.

Lawyers may not be the first group that comes to mind when discussing the problems of student debt. Many American imagine that most lawyers earn high salaries straight out of school. That's true for a small handful at big law firms, but not for the vast majority.

In fact, many new lawyers work at lower-paying jobs in the public sector -- at nonprofits that serve disadvantaged individuals; in prosecutors and public defenders' offices; and at local, state and federal government agencies. The median salary for a first-year legal aid lawyer in 2018 was $48,000, and for a public interest lawyer it was $50,300, according to a survey by the National Association for Law Placement. The median starting salary for a first-year local prosecutor in 2018 was $56,200, and for a public defender it was $58,300.

Most young lawyers struggle to pay their student loans. More than 40% in the ABA survey said they have been unable to reduce their debt balance since leaving law school.

The ABA urges Congress and the Biden administration to:

• Support the FRESH START through Bankruptcy Act of 2021, which would allow struggling borrowers to seek a bankruptcy discharge for federal student loans after a 10-year waiting period.

The burden of overwhelming debt is hurting many new graduates -- including lawyers -- and that affects the American economy. Young people should not be forced to carry this burden alone. Please urge your elected officials to help.

Let’s rethink who is responsible for student debt