Ground Rules: What Evidentiary Rules Should You Use in Arbitration?

Although most arbitrators apply rules when the contract is silent, some California arbitrators (especially retired California state court judges) use the California Evidence Code (CEC). To some, the FRE and CEC may seem comparable. But there are significant differences between the two that can profoundly affect the conduct of an arbitration hearing. 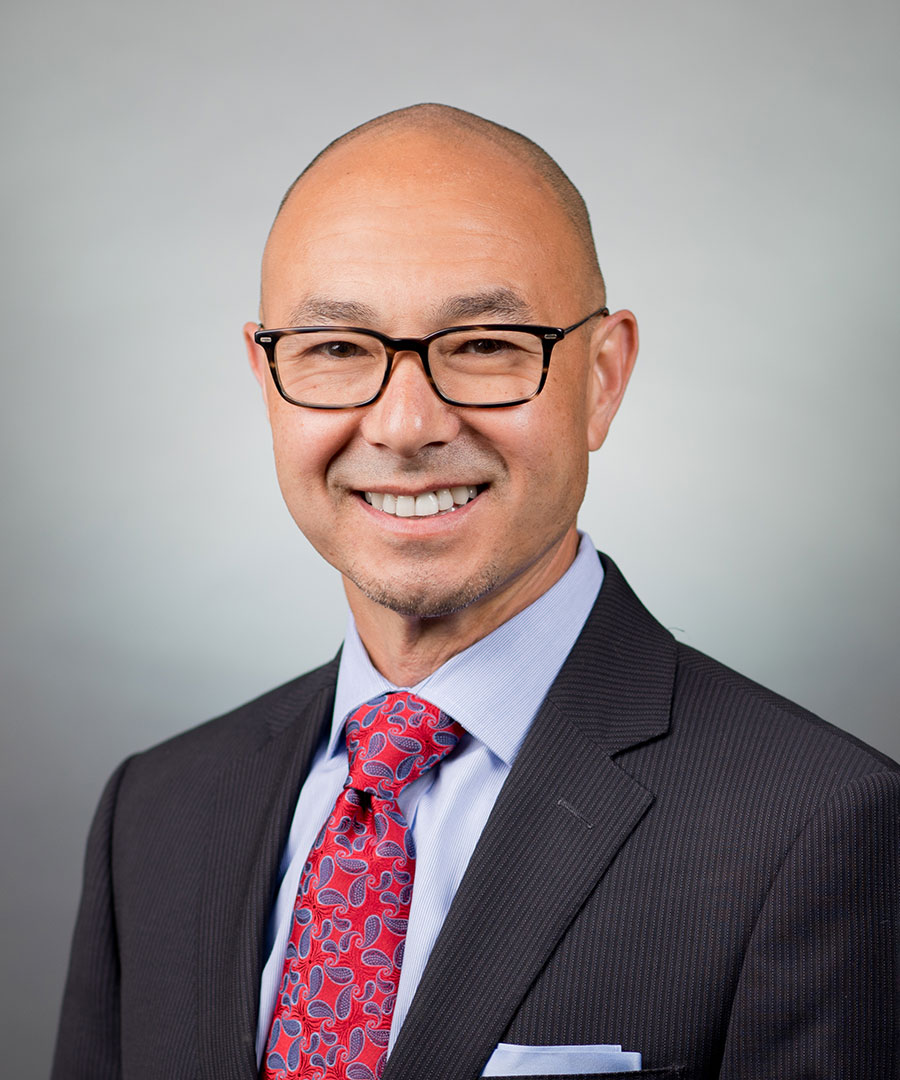 Casual baseball fans probably know that the Tampa Bay Rays play in Florida. Casual fans may also know what a ground rule double is: When a fair ball bounces out of play, the batter gets two bases. More knowledgeable fans know that the Rays play at Tropicana Field, a domed stadium in St. Petersburg. Those more knowledgeable fans probably know that when a fair ball gets lost in the rafters of a dome, that's also a ground rule double. But only die-hard fans know the nuances of Tropicana's ground rule: If a fair ball strikes one of the lower catwalks, it's a home run; if it strikes an upper catwalk, it's a live ball. While a fan ignorant of this rule might lose a bet, an ignorant player might cause his team to lose a game.

Like baseball stadiums, parties and arbitrators set the ground rules for their arbitrations. Most arbitration contracts incorporate the relaxed evidentiary standards adopted by providers like JAMS. In rare instances, contracts specify the Federal Rules of Evidence (FRE). Although most arbitrators apply rules when the contract is silent, some California arbitrators (especially retired California state court judges) use the California Evidence Code (CEC).

To some, the FRE and CEC may seem comparable. But there are significant differences between the two that can profoundly affect the conduct of an arbitration hearing.

Although there are many small differences between the FRE and CEC, the CEC is more restrictive in its treatment of establishing preliminary facts, authorized admissions and statements in business and medical records.

Preliminary facts include things like a writing's authenticity; the existence of a privilege; or a witness's unavailability, competence or qualifications. In other words, they are the foundational facts that a court (or arbitrator) must find to determine that evidence is admissible. When finding preliminary facts under the FRE, "the court is not bound by evidence rules, except those on privilege." Fed. R. Evid. 104. Consequently, a party seeking to establish preliminary facts may rely on offers of proof and other statements of counsel. This flexible approach will not work under the CEC.

The California Code states, "The court shall determine the existence or nonexistence of the preliminary fact and shall admit or exclude the proffered evidence as required by the rule of law." Cal. Evid. Code § 405 (West). The statute requires that parties establish preliminary facts by competent evidence, not the representations of counsel. People v. Bennett, 58 Cal. App.3d 230, 236, 129 Cal.Rptr. 679, 683 (Ct. App. 1976). If an arbitrator strictly applies the CEC, counsel must be ready to present the necessary witnesses to establish preliminary facts.

To illustrate, consider a hearsay exception that requires the unavailability of a declarant; e.g., declaration against interest. Under the FRE, unbound by the rules of evidence, attorneys can represent through an unsworn offer of proof why the declarant cannot testify. The CEC requires a party to present admissible evidence of the declarant's unavailability for the hearing.

The FRE is more permissive than the CEC when it comes to business and medical records. The FRE definition includes the "record of an act, event, condition, opinion, or diagnosis." Fed. R. Evid. 803(6). The CEC includes only a record of "an act, condition, or event." Cal. Evid. Code § 1271. The plain language of the FRE allows a medical diagnosis to be admitted as a business record, while the CEC does not. Indeed, the Supreme Court of California has explicitly held that the CEC's definition of "business record" excludes opinions and diagnoses. People v. Reyes, 12 Cal.3d 486, 503, 526 P.2d 225 (1974).

The opinion/diagnosis distinction is not the only place where the rules diverge on the admissibility of hearsay evidence from physicians. FRE 803(4) creates a hearsay exception for any statement that any patient makes for the purpose of medical treatment or diagnosis. California's rule is much narrower. Under CEC 1253, statements for medical treatment or diagnosis are admissible only if they relate to child abuse and the declarant was under 12 years old at the time of the statement.

Under the FRE, a party could lay a foundation for each report and persuade the arbitrator that each physician's observations, opinions and conclusions are admissible under the business records exception. The patient's original statements would be admissible hearsay.

An advocate operating under the CEC would be limited to acts, conditions or events reflected in the records, and might have to call each physician as a witness to offer opinions and conclusions. The patient's hearsay statements would not be admissible as statements for medical treatment or diagnosis under the CEC unless the patient was under 12 (or some other hearsay exception applied). One can see how the choice of evidentiary rules could increase the preparation time, cost and length of the arbitration.

These limitations create narrow exceptions to the general rule that arbitrators have wide discretion in how they receive evidence. Few published decisions vacate an arbitrator's award for erroneous admission or exclusion of evidence. See, e.g., Tempo Shain Corp. v. Bertek, Inc., 120 F.3d 16 (2d Cir. 1997). As the California Supreme Court recently observed in Heimlich, "To allow an arbitration award to be set aside . . . whenever an erroneous legal ruling results in the exclusion of evidence deemed important would undermine a foundation of the Arbitration Act." Because vacatur for the erroneous admission or exclusion of evidence is unlikely, arbitration advocates must understand how evidentiary procedures will affect their preparation, presentation and costs.

On Friday, June 9, 2017, Jaycob Brugman of the Oakland A's was prepared for the catwalks at Tropicana Field. When a batter hit a high fly ball, high enough to hit the catwalks, Brugman tried to concentrate on the ball, even as he lost sight of it. Brugman knew that the ball might be live if it came down. As the runner advanced to third, Brugman fielded the errant ball when it landed a few feet away. Brugman's understanding of Tropicana's obscure ground rules made the difference between a triple and a home run.

Like Brugman, arbitration participants should know how different ground rules can affect their preparation, play and outcomes. Providers like JAMS design their rules to resolve disputes efficiently, reducing procedural hurdles and concentrating on factfinding. Adopting formal evidentiary standards may increase the predictability of the conduct of the hearing, but applying those rules will probably increase the length and cost of arbitration without providing a meaningful remedy for erroneous admission or exclusion of evidence.

In the end, imposing litigation ground rules on the arbitration field might create a game that no one wants to play. And if that's the case, there's always mediation.