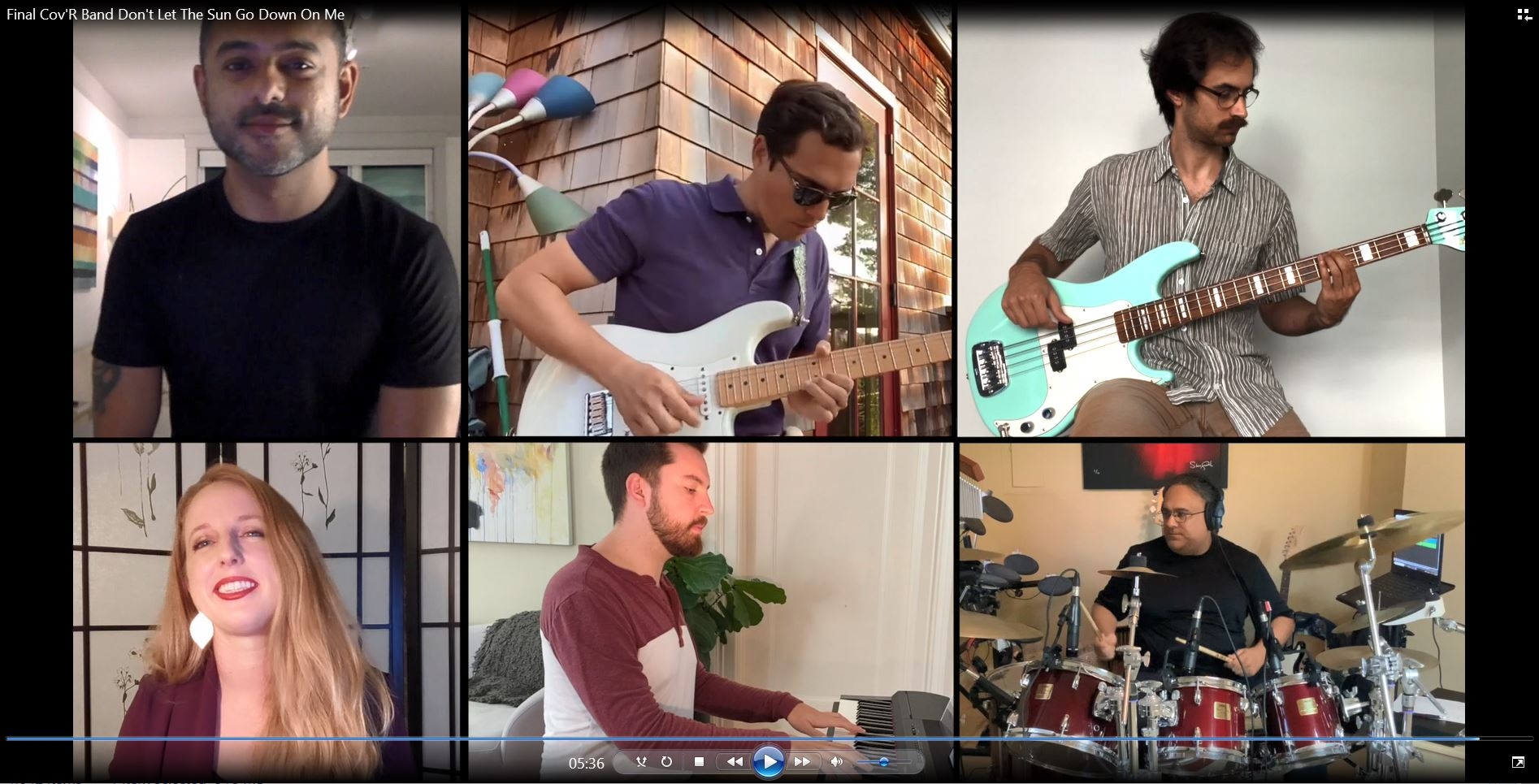 Attorneys and employees from Bay Area law firms virtually rocked out over the weekend, banding together in an attempt to end Domestic Violence.

“Last night’s Banding Together to End Domestic Violence was a huge success, bringing in $119,888 for survivors of domestic violence,” a news release stated.

The Family Violence Appellate Project is dedicated to helping domestic violence survivors and their children appeal dangerous trial court decisions on their behalf, for free, and serves California and Washington state, according to its website.

The show kicked off with the band ROCKius from Morgan, Lewis & Bockius LLP. They were followed by Papa Gibson and the Writs of Replevin from Gibson, Dunn & Crutcher LLP, The R-23s from Lieff Cabraser Heimann & Bernstein, LLP rocked the stage until a halftime break. Then the Cov’r Band from Covington & Burling LLP, Attractive Nuisance from Greenberg Traurig LLP, Baker Botts LLP, K & L Gates LLP, and Perkins Coie LLP. Ending the show was Flight Risk from Baker Botts.

Covington & Burling won for Best Lawyer Band in the Bay and the R-23s of Lieff Cabraser Heimann & Bernstein won the guest judges’ hearts and took home the Judges’ Choice Award another year.

The organization held a Battle of the Bands in Los Angeles dubbed “Banding Together” between 2013 and 2018 according to its website.