Discord in our district courts 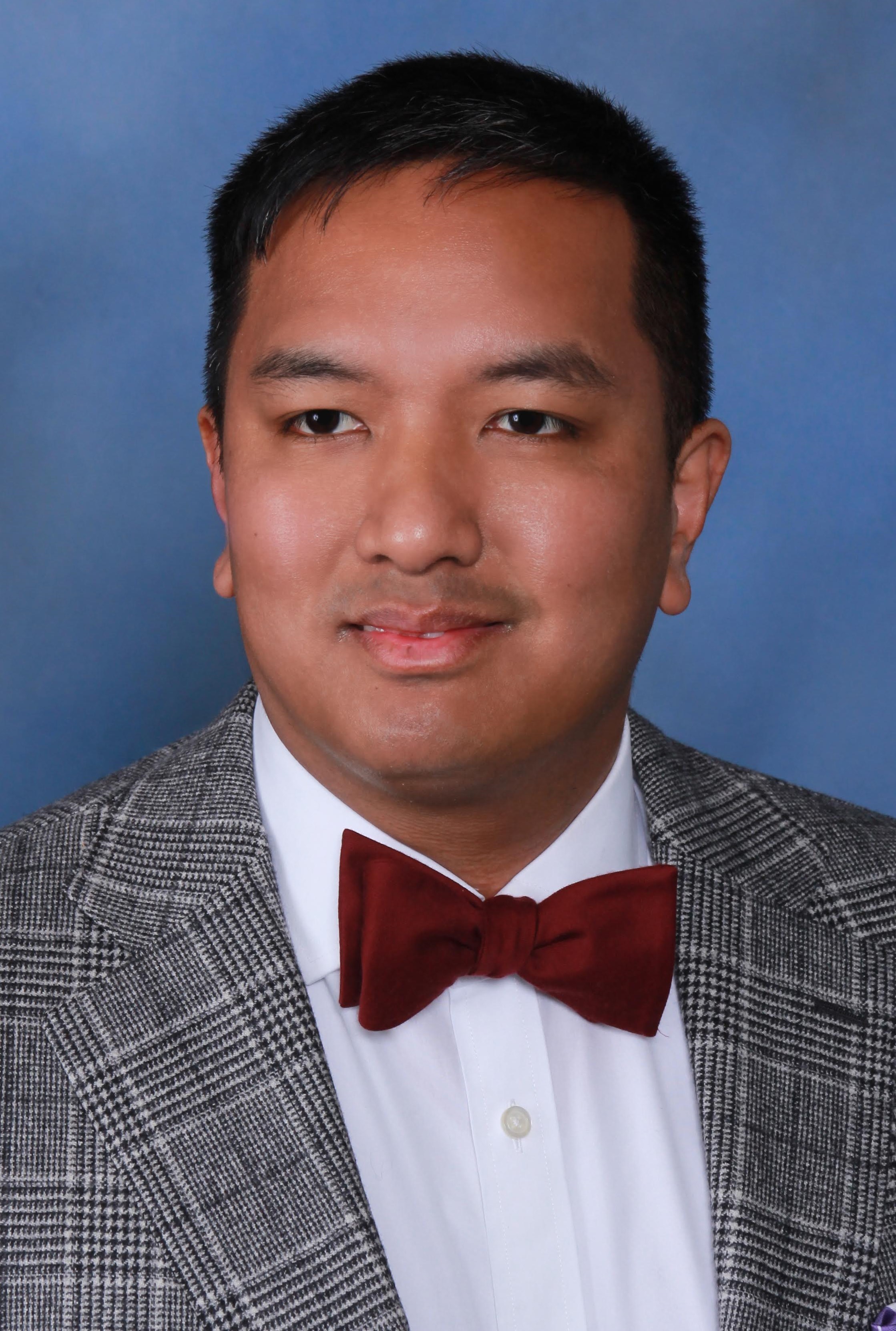 Julian is a San Francisco-based attorney who represents attorney applicants in challenging the State Bar of California's unlawful admissions practices.

The high court should agree to hear the case and use its authority to eliminate the inconsistent restrictions and require district courts to grant full admission to attorneys licensed in any U.S. jurisdiction.

If the modern bar exam were an accurate measure of attorney competence, it would not pose an obstacle to skilled and experienced attorneys. But the very attorneys who produce most or all of the exam (or exams like them) at the National Conference of Bar Examiners have never taken their bar exam themselves. Instead, they were admitted through Wisconsin's diploma privilege program, a prime example that those exams are not necessarily related to measuring minimum attorney competence or public protection. Such exams -- including California's -- have never been approved through professional validation, or the process of ensuring that the exam measures what it purports to test. The original purpose of the NCBE was to eliminate what was then dubbed the "overcrowded condition of the bar," a sentiment seemingly triggered in large part by the inadvertent admission of three Black lawyers to the American Bar Association in 1912.

In this sense, the California bar exam can be seen as less of a measure of competence and more like the game show depicted in the popular Netflix series "Squid Game." Much like the events depicted in "Squid Game," the California bar exam is primarily designed to eliminate as many of the players as possible. As in "Squid Game," the California bar exam relies heavily on the element of surprise by preventing applicants from knowing which fields of law will appear on the day of the exam. In both competitions, the exercises tend to test different skills by the competitors, though it is unclear whether the skills tested have practical use in the real world and whether the exercises are a valid measure of those skills. In order to maintain the California bar exam's high profit margins, essay graders are paid only $3.25 for grading each essay along with small preparation stipends, resulting in highly inconsistent essay grades between different graders.

The State Bar of California goes to dramatic lengths to keep the operations of the California bar exam secret, a familiar theme from "Squid Game." When a meeting agenda of a subcommittee of the Committee of Bar Examiners of the State Bar of California revealed in early 2020 that a printing error would require the regrading of an applicant's score, the State Bar litigated the secrecy of that error to California's 1st District Court of Appeal. Witness declarations of an Office of Admissions employee's admissions revealed that the problems extended beyond those of a single applicant. The Court of Appeal wrote, "It seems doubtful that an explanation of the nature of a 'printing error' would affect the security of the administration of the examination or otherwise affect the public interest." Despite the appellate decision, the State Bar continues to withhold that information to this day.

Like in "Squid Game," the State Bar has measures to maintain direct control over the outcome of the California bar exam. An attorney applicant's final score is the product of "scaling," a formula purportedly involving the mean and standard deviation of other applicants' unverifiable scores. Shortly after the California Supreme Court ordered the exam's passing score be reduced to 1390 from 1440 in 2020, applicants noticed that their "scaled" scores from prior exams had been changed in the system. As demonstrated by one of multiple declarations filed with the California Supreme Court, one Office of Admissions representative told an applicant in an email, "After a complete review of your examination materials and investigation into the incident you described of your February 2020 Bar Exam, it is concluded that the Total Scaled Score reported to you in 'the original results' is correct ... After manually recalculating your total scaled score, there is no error in the calculation." The State Bar could not explain what it had done to cause the changes or subsequently demonstrate that the original data remained intact, leaving many questions as to what actual function "scaling" served.

"Squid Game" is a useful analogy to the California bar exam for understanding its primary purpose and capricious design. But many of the similarities end here. The administrators of "Squid Game" do not promote it as a highly useful, merit-based system the way that the State Bar of California makes the unsupported claims that the bar exam measures "minimum competence" and serves to "protect the public." In the State Bar's 2017 Report on the California Bar Exam, it admitted, "One of the most significant challenges facing the Bar ... is the fact that while 'public protection' is essential to the mission of the Bar, public protection has never been clearly defined."

In "Squid Game," one arbitrarily lucky player wins a jackpot of tens of millions of dollars. But although the California bar exam has published pass rates as low as 26.8%, the bar always turns out to be the winner each year, generating tens of millions of dollars in revenue from its extensive attorney application fee scheme and repeat takers. Only a small fraction of that revenue is used towards the administration of the exam, showing that the bar relies on the bar exam to generate profits each year. Regardless of whether applicants passed the exam or faced elimination, they carry the financial burden of preparing for the exam with them into their future.

With this wealth of ample, public information showing that the California bar exam is not an accurate measure of attorney competence, it is hard to understand what rational basis our U.S. district courts in California could have for requiring licensed, out-of-state attorneys to complete the bar exam to gain admission. Any neutrality that California's federal district courts can offer is offset by the stranglehold the State Bar of California has over which attorneys are allowed to practice there without supervision.

The restrictions set by our U.S. district courts should be germane and reasonably related to legitimate government interests. But the delegation of gatekeeping to the State Bar of California results in pitting licensed, out-of-state attorneys against a capricious type of "Squid Game," only a small number of which can emerge victorious. If approximately one-third of federal district courts admit attorneys licensed in any state, there appears to be no reason for the remaining federal district courts not to do the same. 

SarkarLaw is amicus curiae in the matter before the U.S. Supreme Court of Lawyers United v. U.S.