Houses of worship must be kept safe, secure and welcoming for all members and visitors. And we must come together to stand in solidarity with victims of hate speech and violence. 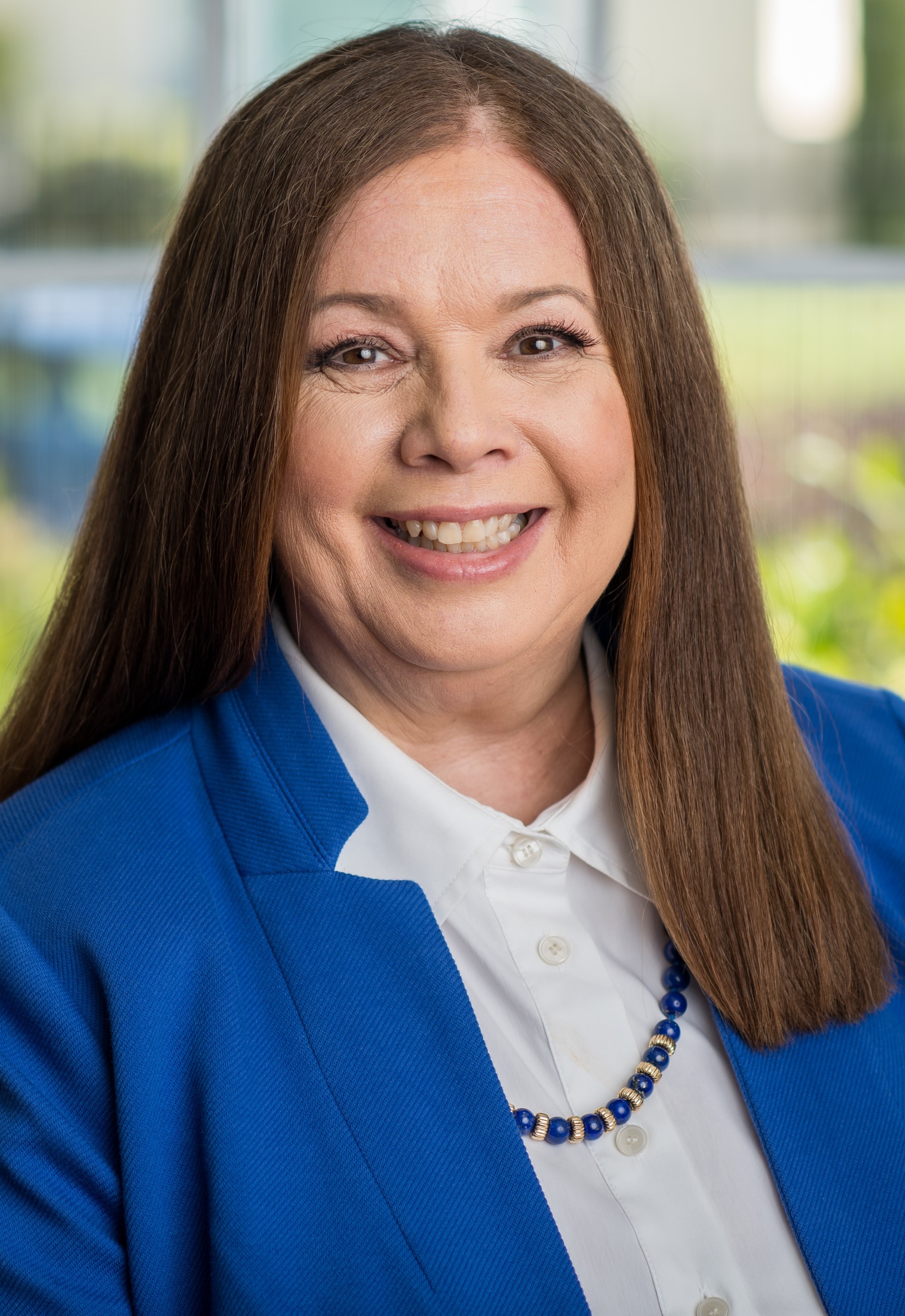 Hydee is a candidate in the 2022 election for Los Angeles City Attorney.

We've all seen the headlines:

"Disturbing threats scribbled on the side of Hollywood Sikh Temple in Los Feliz." (LA Times, Sept. 18, 2017)

"Torah scrolls shredded and kippahs littered across the floor by an antisemitic vandal at Nessah Synagogue in Beverly Hills." (LA Times, Dec. 22, 2019)

That's just Los Angeles. There are many more examples of senseless hate and intimidation in California and across the nation.

Too often, we have seen violence and hate speech directed towards religious and ethnic groups in the places that are most sacred to them: their houses of worship. There should be no tolerance for this.

Attacks on houses of worship are sadly not new or unique. Black churches across the U.S. have suffered catastrophic destruction for generations.

The recent three-year anniversary of the Tree of Life synagogue shooting in Pittsburgh -- the deadliest attack on Jews in American history -- is a reminder of how irreversible damage from these attacks on houses of worship can be. Not only were 11 innocent souls lost and two others injured on that day, but the synagogue remains closed to the public years later.

These and other incidents show how imperative it is that our elected leaders take preventative measures to protect against these attacks.

In Los Angeles, there are several measures the city attorney could take to protect our houses of worship:

• Bring together faith leaders and law enforcement officials to identify vulnerabilities in security and surveillance methods, and coordinate emergency planning and preparedness.

• Support a greater law enforcement presence around houses of worship that works in partnership with clergy, particularly during holidays and significant anniversaries.

• Work with the city to secure federal assistance for security improvements at houses of worship.

• Support the use of Gun Violence Restraining Orders (Red Flag Law), which is a court order prohibiting violent individuals who pose a serious threat to others from having a firearm. This has become a popular tool to prevent mass shootings across the country.

• Appoint an individual hate crimes deputy whose responsibility will be to coordinate all hate crime and hate incident prevention and prosecution efforts.

We must ensure there are consequences for those who choose to desecrate religious institutions. Too often, these are crimes committed in the shadows, underreported, without witnesses and ultimately without arrests.

In Los Angeles, the city attorney must commit to fully investigating and trying hate crimes to the maximum allowable misdemeanor penalties in cases where the district attorney does not prosecute as a felony.

The bottom line is that no one should fear practicing their faith. We all have a responsibility to make our neighbors feel safe, welcome and respected.

New, jarring FBI data shows that fiscal year 2020 saw hate crimes in the U.S. spike to the highest since 2001 and recent reports from the county and the state agree that hate crimes overall are on the rise.

In April, Los Angeles recorded the most hate crimes in a single month since at least 2010, when law enforcement began disclosing these records to the public.

We must act urgently to prevent hate crimes and put in place measures that will deter those who seek to divide us.

Houses of worship must be kept safe, secure and welcoming for all members and visitors. And we must come together to stand in solidarity with victims of hate speech and violence.

Los Angeles is one of the most diverse cities in the world, and we are stronger because of it. We have an opportunity to set an example of inclusivity, tolerance and acceptance. The moment to act is now. 