The unworkability of viability

To argue that prohibiting states from restricting pre-viability abortions allows the Supreme Court to avoid the philosophical questions about when life begins is almost comically backwards. 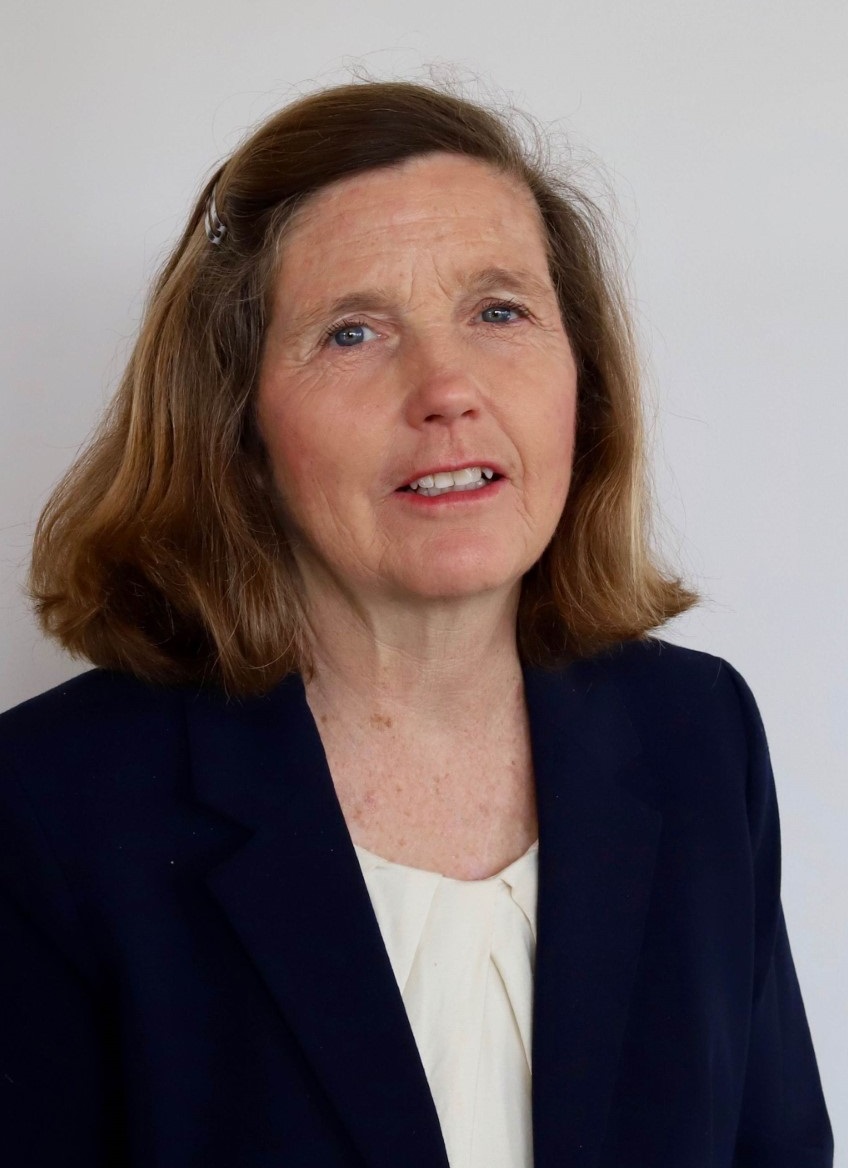 On December 1, the U.S. Supreme Court heard oral argument in a case challenging a Mississippi law that bans abortions after 15 weeks’ gestation. Adhering to the Supreme Court decisions of Roe v. Wade (1973) and Planned Parenthood v. Casey (1992), the district court in Mississippi and the 5th U.S. Circuit Court of Appeals struck down the law because it did not simply regulate but outright banned abortions before fetal viability.

Mississippi argued that Roe and Casey found no support in the Constitution and that the Supreme Court should overturn those decisions and return authority for abortion regulation to the states. Jackson Women’s Health Organization argued that the right to abortion is rooted in the 14th Amendment’s guarantee of liberty and Supreme Court precedents relating both to bodily integrity and decisional autonomy with regard to marriage, procreation and family.

With respect to bodily integrity, the relevant Supreme Court precedents establish the right to refuse (with exceptions) medical treatment, examinations or the invasive collection of bodily tissues or fluids. Significantly, no case outside the abortion context has extended that right of bodily integrity to encompass a right to affirmatively undergo a medical procedure or ingest a substance.

As to decisional autonomy, even assuming the authority of the Supreme Court to decide the parameters of “liberty” interests in broadly described areas about which the Constitution is completely silent, only in Roe and Casey has the court held that personal autonomy includes the decision to end the life of another human being. Neither JWHO nor the U.S. solicitor general disputed this biological reality, but instead simply argued that Roe got it right in prohibiting states from protecting those other lives before viability.

The heart of JWHO’s defense of the viability “point” or “line” is found in the contention of its attorney, Julie Rikelman, that using viability “is principled because, in ordering the interests at stake, the Court had to set a line between conception and birth, and it logically looked at the fetus’s ability to survive separately as a legal line because it’s objectively verifiable and doesn’t require the Court to resolve the philosophical issues at stake.”

First, Rikelman failed to explain why the Supreme Court “had to set a line” between conception and birth. Why fetter the abortion right at all? “Setting a line” was not based on principle but on a gut instinct by certain justices that abortion on demand throughout pregnancy, completely disregarding the state’s interest in preserving the life of the unborn child, was too extreme. Hence the necessity for some line, any line.

Both the Mississippi solicitor general and Chief Justice John Roberts noted that Justice Harry Blackmun, the author of Roe, confessed in other writings that the selection of viability as the line beyond which the state’s interest in fetal life could be taken into account was “arbitrary.” Indeed, the decision to allow the states to place any limits on abortion before birth was itself arbitrary, not “principled.” The Constitution is, of course, silent on abortion. But if there were a right to abortion nestled in the 14th Amendment’s guarantee of liberty, why would that right disappear when the unborn child reaches the stage of viability? Rikelman understandably could not explain why that should be, because the answer lies in the value judgments of the Roe justices, not in the Constitution.

In fact, while pressing the inviolable significance of the viability line in abortion jurisprudence, JWHO and its supporters know very well that other language in Roe and its companion case, Doe v. Bolton, deprive states of the ability to prevent post-viability abortions. Under these precedents, abortions must be allowed for “health” factors as insubstantial, flexible and unverifiable as the mother’s “physical, emotional, psychological, [or] familial” well-being. Thus, in practice, late-term abortions are available wherever late-term abortion providers decide to provide them, and states are powerless to stop them.

Next, it is inherently illogical to employ viability — a medical concept developed in the interest of preserving the lives of children before and after birth — in the context of decisions about ending the lives of children. Using a variety of tools, neonatologists assess viability in order to make treatment decisions to enhance the odds of survival and well-being for these young patients, including, e.g., what drugs to administer to advance lung development, whether to deliver a child in distress immediately, and whether to forestall a threatened onset of labor. This assessment is simply incommensurable with an assessment of viability for the purpose of determining whether a child can legally be killed in the womb.

As a further complication, Roe and its progeny, including the district court decision in Dobbs, were clear that the “line” or “point” of viability is not based on a specific gestational age found in a medical textbook or study. States are only allowed to protect babies determined to be viable on a case-by-case basis, taking into account “fetal weight []; the woman’s general health and nutrition; the quality of the available medical facilities; and other factors.” The Supreme Court has specifically disapproved the use of gestational age alone as a viability line. Rather, the viability assessment is “a matter for the judgment of the responsible attending physician,” i.e., an abortion provider who almost certainly has no training in, not to mention no interest in, promoting the survival of the children whose lives she is being paid to end.

Thus, the viability “line” is neither logical, nor constitutionally rooted, nor objectively verifiable, nor even a workable “line.” Which is just fine with abortion providers and advocates.

Finally, to argue that prohibiting states from restricting pre-viability abortions allows the Supreme Court to avoid the philosophical questions about when life begins is almost comically backwards. In Roe and Casey, the court unnecessarily waded right into those questions, instead of remaining, as Justice Brett Kavanaugh put it, “scrupulously neutral on the question of abortion.” The best, and only, way for the Supreme Court to avoid the philosophical questions that are outside its constitutional purview is by returning the abortion issue to the states and to the people. 

Dobbs may rob SCOTUS of credibility

Dobbs could put US out of step with the global community

Supreme Court will formally overturn Roe, which is just the beginning