A victim of domestic violence is expected to speak to dozens of players up and down the chain of our various legal systems, from doctors and police officers to social workers and judges. The system does this victim a disservice by not requiring these public servants to speak to one another 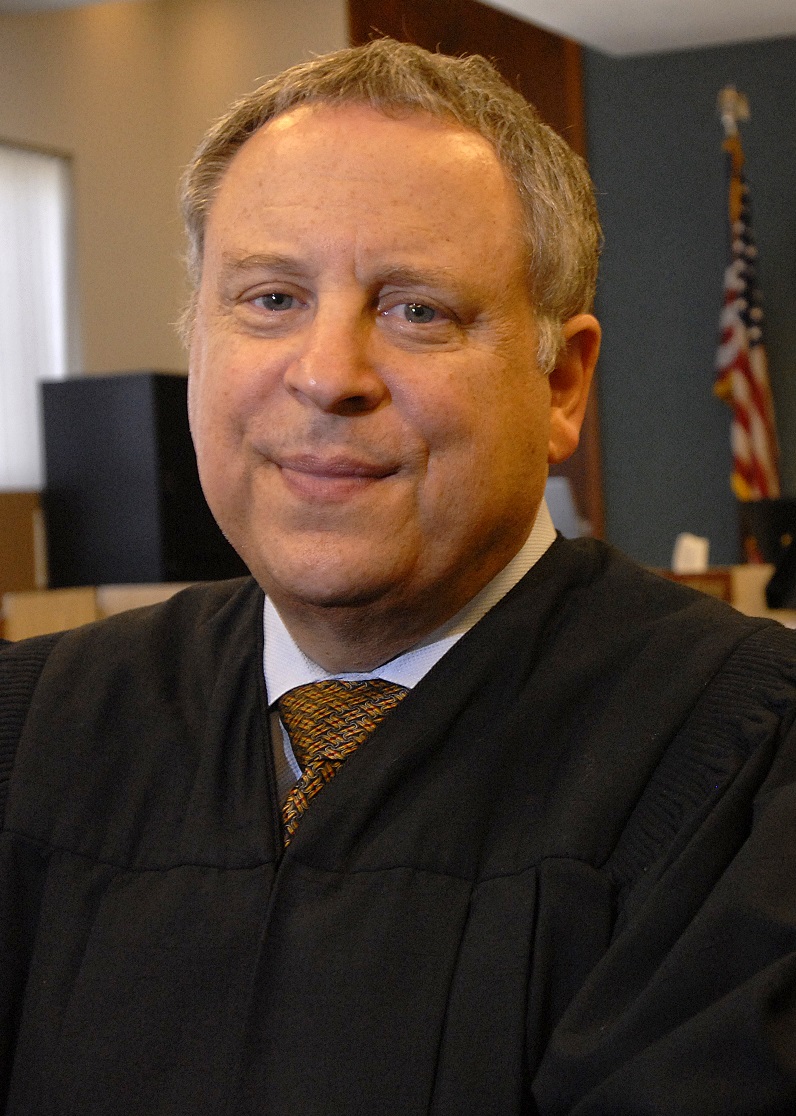 A victim of domestic violence is expected to speak to dozens of players up and down the chain of our various legal systems, from doctors and police officers to social workers and judges. The system does this victim a disservice by not requiring these public servants to speak to one another.

These agencies are not incentivized to share information, and in some cases, they're even discouraged from it, thanks to the way these systems are "siloed." This fragments the system's response and jeopardizes the quality of aid rendered and justice served. An abuser might not be punished, and worse, might be abused again.

These siloes are especially problematic when it comes to helping victims of abuse. Courts handling divorce and custody matters are frequently unaware of relevant criminal data, and criminal courts may not have access to important information available in family court files. Child protection and dependency courts aren't sharing information with immigration or civil protection courts, or vice versa.

The problem is not just the lack of interactions within our legal systems, but between them. Victims of abuse will find similar roadblocks in their interactions with prosecutors, with police, doctors, and even the firefighters or EMS that respond on-scene.

These siloes are well-intentioned roadblocks, put in place to prohibit the misuse and possible abuse of sensitive material. And for better or worse, they serve as insulation. They allow actors within a criminal justice system to block out the noise and focus on their appointed function. They're also making themselves deaf to any potential cries for help.

Consider a woman who calls 911 to report physical abuse by her live-in boyfriend. The responding medic has been trained to ask about the nature of the injury, and what she says will be reflected in their report, but their inquiry effectively ends there. They're not required to ask about a history of abuse, there's no impetus to examine her more closely for previous wounds that have either healed over or been concealed. This information would be valuable for the victim's future medical treatment and invaluable to prosecutors in their case against her abuser.

Even though an overwhelming number of domestic abusers are repeat offenders, there exist no mandates requiring officers to inquire about prior abuse when responding to incidents of domestic violence. Responding officers are foremost concerned with protecting the public in the present tense, crimes occurring in the here and now, otherwise their job is to observe and report.

Once she's at court, she's dealing with a whole new set of siloes. Court divisions as they exist may be required by statute or put in place by presiding judges or court administrators, but their genesis notwithstanding, these divisions firmly establish silos with rigid blinders responding only to a single set of legal issues before it. Prosecutors are siloed. Practically anywhere these victims turn in a courthouse, they'll be met by downcast eyes and heads turned away.

Every legal system has its own set of experts, evaluators and assessors, and at each stage, a victim is expected to once again relay the facts of their trauma to a large number of them.

Families and victims of domestic abuse come to court with a myriad of multifaceted issues including, but not limited, to physical, mental and sexual abuse, juvenile delinquency, probation violations, housing, employment, alcohol and other substance abuse, custody, and guardianship battles. Trying to fit these problems into a range of disparate siloed systems is tantamount to trying to simultaneously shove a dozen pegs of various shapes and sizes through a round hole. Our legal systems nevertheless continue to treat these factors as if they arose entirely independently of one another.

Legislation should be passed locally and statewide to require information sharing and cross-training between collaborative partners. This would avoid the major pitfalls of mandated reporting while flipping the burden from the victim to the system itself, while still supporting her autonomy in the process. Persons who misuse privileged information might be prosecuted.

Probation departments should also play a more prominent role in combating siloes. In family courts, probation departments can be a major source of relief for victims, as they help enforce restraining orders on their abuser. This buffer shouldn't be limited to family courts - they should be serving as enforcers for any kind of court order, whether it's in criminal court, drug court, or elsewhere.

And of course, we should greatly expand our support for social services, the closest thing we've got to silo breakers within the current system. The price of not acting is too high, and we've been shrugging off that cost for far too long. 