In a recent decision, the California Supreme Court rejected a line of cases that required plaintiff-employees to satisfy the three-step “McDonnell Douglas” burden-shifting approach courts have mistakenly applied to whistleblower claims for nearly 20 years. 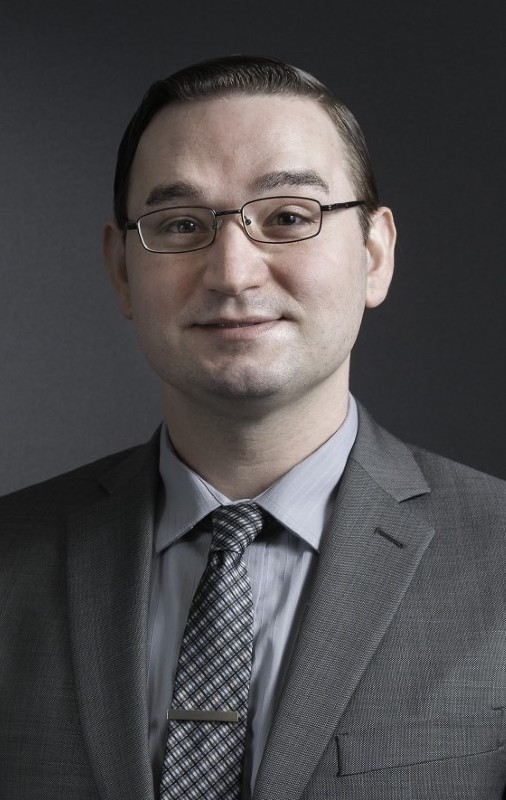 Ilg is the owner of ILG Legal Office, PC, an award-winning employment lawyer, and a Professor of Law. Ilg has won class certification on the plaintiff's side in state and federal court in various industries and has represented employers in large, coordinated class actions. The American Institute of Legal Counsel has named him one of the "10 Best" California employment law attorneys in client satisfaction and he was recently admitted to the American Trial Academy.

Whose burden is it anyway to prove an employee was retaliated against for whistleblowing? In Lawson v. PPG Architectural Finishes, Inc., 2022 DJDAR 967 (Cal. Jan. 27, 2022), the California Supreme Court rejected a line of cases that required plaintiff-employees to satisfy the three-step "McDonnell Douglas" burden-shifting approach courts have mistakenly applied to whistleblower claims for nearly 20 years; this test required employees to prove the employer's professed explanation for an adverse employment action was a subterfuge or pretext. Lawson makes clear that whistleblower employees who prove a prima facie retaliation claim prevail unless the employer can prove a legitimate, nonretaliatory basis for an adverse action by "clear and convincing evidence."

The critical error committed by California and federal courts lies in the third step of McDonnell Douglas, which requires the plaintiff to prove that an employer's stated legitimate reason for taking an adverse action was a pretext for impermissible retaliation. This requirement to prove pretext contradicts the plain language of Labor Code Section 1102.6. Lawson explains that whistleblower employees carry their only burden of proof by showing that the employer had at least one retaliatory reason that was a "contributing factor" to the decision (Step 1), even if the employer had a genuine, nonretaliatory reason for its adverse action; the final burden then shifts to the employer (Step 2).

The Lawson court held that the standard for Section 1102.5 retaliation claims is set forth explicitly in Section 1102.6's two-step approach which is "meaningfully different" from the three-step "burden-shifting framework borrowed from the United States Supreme Court's decision in McDonnell Douglas Corp. v. Green (1973) 411 U.S. 792."

By its terms, Section 1102.6 describes the applicable substantive standards and burdens of proof for both parties in a Section 1102.5 retaliation case: First, it must be "demonstrated by a preponderance of the evidence" that the employee's protected whistleblowing was a "contributing factor" to an adverse employment action. Labor Code Section 1102.6. This means plaintiffs may satisfy their burden of proving unlawful retaliation even when other, legitimate factors also contributed to the adverse action. Then, once the employee has made that necessary threshold showing, the employer bears "the burden of proof to demonstrate by clear and convincing evidence" that the alleged adverse employment action would have occurred "for legitimate, independent reasons" even if the employee had not engaged in protected whistleblowing activities.

The McDonnell Douglas test would analyze a retaliation claim using the following three-step burden-shifting test: "(1) the plaintiff establish[es] a prima facie case of retaliation, (2) the defendant provide[s] a legitimate, nonretaliatory explanation for its acts, and (3) the plaintiff show[s] this explanation is merely a pretext for the retaliation." Patten, 134 Cal. App. 4th at 1384.

The 2003 amendments to California's whistleblower laws, particularly Labor Code Section 1102.6, foreclosed application of this three-step burden-shifting approach to whistleblowing retaliation claims including situations where the employee reported, or refused to participate in, illegal activity. Lawson confirms Step 3 of the McDonnell Douglas test cannot be squared with Section 1102.6.

In December 2020, the 9th U.S. Circuit Court of Appeals certified a question to the California Supreme Court regarding the evidentiary standard governing whistleblower claims. The 9th Circuit explained that the outcome of the retaliation claim at issue hinged on which test governed the claim. "[W]hile the district court held that Lawson's claims failed under the McDonnell Douglas test, it seems reasonably clear that Lawson would survive summary judgment under section 1102.6." Lawson v. PPG Architectural Finishes, Inc., 982 F.3d 752, 760 (9th Cir. 2020).

The 9th Circuit explained in its certification order, "Although neither Hager, Patten, nor Mokler even cites, much less meaningfully deals with, section 1102.6, these cases have sown widespread confusion as to which evidentiary standard actually applies to section 1102.5 retaliation claims." Lawson, 982 F.3d at 757 (9th Cir. 2020). This confusion is reflected in the decisions of the federal courts, which have taken a variety of approaches to the issue.

In 2003, the Legislature amended the Labor Code's whistleblower protections in response to a series of high-profile corporate scandals and reports of illicit coverups, specifically citing "the recent spate of false business reports and other illegal activity by Enron, WorldCom and others." Stats. 2003, ch. 484, Section 3, pp. 3518-3519.

The 2003 amendments added a procedural provision, Section 1102.6, which set forth the two-step approach set forth above. California's Legislature expanded whistleblower protections by shifting the burden of proof towards employers in order to increase whistleblower activity.

Unlike many areas, in employment lawsuits, the evidence regarding liability is maintained almost exclusively by the defendant-employer. An employee can serve discovery requests, but there is no judicial watchdog monitoring whether the employer turns over any specific email or other piece of evidence. Defendant-employers have distinct advantages regarding witnesses as well. Current employees are at the employer's behest for a living, and former employees often depend on the employer for a reference or potential rehire.

The Supreme Court's unambiguous Lawson opinion should finally put an end to the wrongful dismissal of whistleblower claims by an untold number of California employees who were improperly penalized from 2003 to 2022 because they could not prove pretext -- a burden they should never have had to bear. 

In a whistleblower retaliation case, plaintiff may prevail as long as retaliation was a contributing factor, even if it is not the sole reason for the adverse employment action.

School district employee's transfer from one principal position to another raises triable issue of material fact regarding adverse employment action.