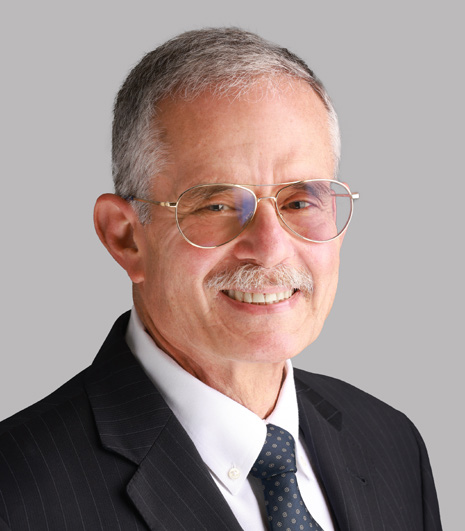 For over 36 years, The Honorable Norman P. Tarle served as a Municipal Court and Superior Court Commissioner, as well as a Superior Court Judge in Los Angeles County.

Prior to the bench, he was a Deputy City Attorney for the City of Los Angeles, and staff attorney for the Municipal Courts Planning and Research Unit.

Judge Tarle is available through Judicate West as a mediator, arbitrator, and private judge.

He is known as even-tempered, fair, optimistic, determined and reasonable, and treats everyone with respect and kindness.

Since 2004, Judge Tarle presided over civil direct calendar and trial courts in the West Los Angeles, Beverly Hills, and Santa Monica Courthouses. During this time, he handled hundreds of jury and bench trials involving personal injury, professional malpractice (both medical and legal), breach of contract, real property, warrant of habitability, and landlord/tenant cases.

In addition to his civil assignments, he also sat in criminal courts for half his career, presiding over nearly every type of criminal case imaginable.

While a Deputy City Attorney for the City of Los Angeles, he was one of the first to be assigned to the housing enforcement unit, which exposed him to slum housing and severe habitability cases.

He also served in the Agency Prosecution Unit, which involved sweatshop operations, wage and hour pay violations, business tax, and restaurant health and safety issues. Judge Tarle is particularly passionate about resolving these types of disputes from his "boots on the ground" work and experiencing the impact in our communities and government.

Judge Tarle enjoys giving back to his judicial colleagues and the legal community. For decades, he has been involved with the Young Lawyers and Barristers sections of several bar associations, new judges' orientation through the Judicial Council, and moot courts in law schools.