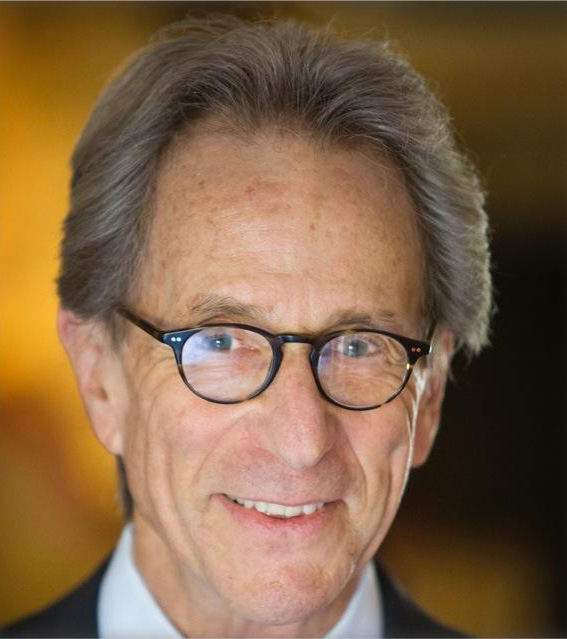 Judge Charles "Skip" Rubin successfully settled thousands of cases involving a wide range of issues during more than 23 years on the bench. Named a Daily Journal Top California Neutral in 2008 and 2010, he has become a popular mediator/arbitrator since his retirement, handling several cases a week with a 95% settlement rate. Attorneys say he has "uncommon diligence and commitment" and a "wonderful manner," is "patient and persistent" and is "one of the most effective settlement judges."

Judge Rubin was elected to the Beverly Hills Court in 1983, where he served several terms as Presiding Judge. He sat by assignment from 1990-2000, handling unlimited jurisdiction civil trials and settlement conferences as well as felony criminal trials. He was elevated to the Superior Court in 2000. Judge Rubin began his legal career as a deputy district attorney for Los Angeles County. He went into private practice as a trial attorney in 1970, where he specialized in civil litigation. After several years as a sole practitioner, he also handled all civil litigation for the firm of Pollock, Pollock & Fay for many years.

Judge Rubin has been a member of or chaired numerous Los Angeles County Committees, Court Committees, State Committees in many areas, including civil and criminal law.

He has lectured at the National Judicial College, as well as to many other legal organizations. Judge Rubin has appeared on numerous television and radio programs as a legal expert, has published many legal articles on both civil and criminal law, and has published two best-selling legal books.