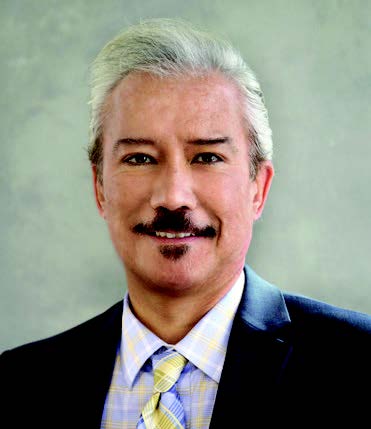 Respected litigator John Raleigh has successfully resolved thousands of cases as a mediator and arbitrator over the past three decades involving a myriad of issues with considerable complexity. He is now devoted to serving as a mediator full-time.

He has a 95% rate of success and is listed with the highest ratings on both CAALA and the Association of Southern California Defense Counsel. His approachability, straightforward demeanor and keen understanding of key issues are the reasons for his exceptionally high settlement rate. He is known as an accomplished attorney at both the trial and appellate levels.

Mr. Raleigh was formerly a managing partner of an established law firm. His trial verdicts have been featured in numerous publications, including Verdictum Juris and Trials Digest. He has also successfully argued cases changing governing law and has been published in both the Court of Appeal and Supreme Court.

Additionally, Mr. Raleigh has been a featured speaker and instructor on numerous litigation subjects many times in front of his peers. Mr. Raleigh began his career in dispute resolution by volunteering in the Los Angeles Superior Court hearing pro-bono cases.

In the last 12 years, his career has expanded to hearing only private matters. He has been a panelist with ARC for several years, where he has been featured several times in the Daily Journal as an accomplished mediator/ arbitrator.

He has experience resolving multi-million-dollar cases with top law firms, governmental agencies, Fortune 500 and Global 500 corporations and insurance companies. Requested a number of times for international cases, he has also developed an expertise in import/export issues.