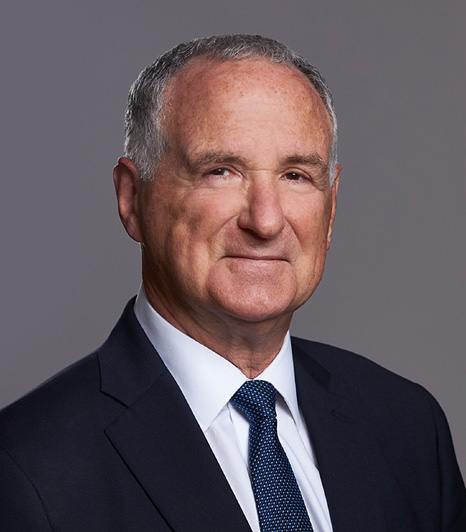 Michael Cooper is a full-time neutral at ADR Services, Inc. He provides mediation services that are strengthened by his 50 years of experience as an attorney handling complex bankruptcy and commercial law matters. In recognition of his contributions to bankruptcy law, he has been selected by his peers for inclusion in The Best Lawyers in America(r) in the areas of Bankruptcy and Creditor/Debtor Rights/Insolvency, and Reorganization Law and Bankruptcy Litigation.

Prior to joining ADR Services, Inc., Michael was a Partner in the Oakland law firm of Wendel Rosen for 30 years. He represented debtors, creditors and trustees in bankruptcy cases involving all aspects of commercial, real estate and fiduciary law, as well as state court receivers and other fiduciaries. In addition, he represented attorneys in the dissolutions of prominent law firms, represented numerous high-profile clients, mediated disputes in law firm bankruptcy cases, and served as an expert witness. His practice encompassed both state and federal court litigation.

For over 26 years, Michael has drawn upon his substantive knowledge and expertise to successfully mediate and resolve bankruptcy and commercial law disputes involving myriad contract, commercial and other business matters.

In 1995, he was appointed by the U.S. Bankruptcy Court for the Northern District of California as a Resolution Advocate for its Bankruptcy Dispute Resolution Program, and has been appointed annually since then to mediate a multitude of bankruptcy case disputes.

He was appointed by the Court to mediate a number of claims related to the bankruptcy of Pacific Gas & Electric (PG&E) and has been successful in resolving matters involving contracts, easements, land use, and property damage.

Michael is known for his flexible approach to mediation, marked by extensive preparation and follow up, effective listening, and a strong focus on the needs of the parties.