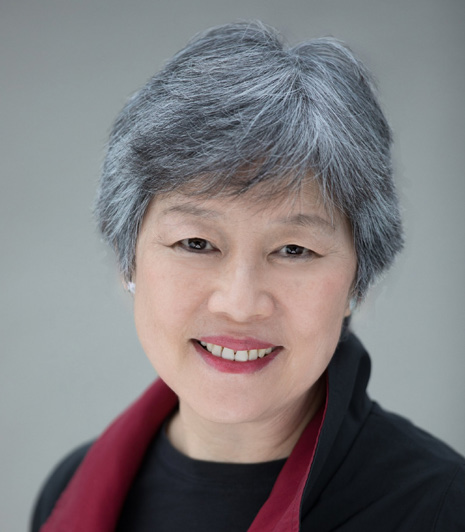 Private Practice: Partner at DLA Piper; Of Counsel at Littler Mendelson; and Associate at Hadsell & Stormer.