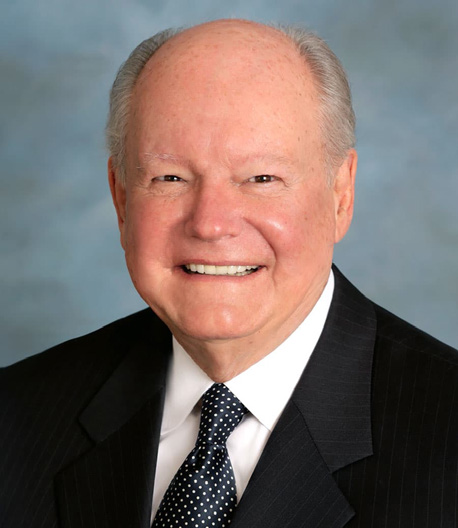 Justice Aldrich joined JAMS as a neutral mediator and arbitrator in June, 2017 where he handles mediations and arbitrations in many fields including business disputes, professional liability (both legal and medical malpractice), contract matters, real estate matters, construction defect and many and varied employment disputes.

Judge Aldrich was elevated to the California Court of Appeal in 1994 where he served until June of 2017. During his time on the Court of Appeal, Justice Aldrich was instrumental in inaugurating the Second District Court of Appeal Settlement Conference and Mediation Program in which qualified appellate counsel were recruited to act as settlement officers to attempt to settle appeals prior to the time and expense of briefing and oral argument.

This committee, under the guidance of Justice Aldrich, published the Deskbook on the Management of Complex Civil Cases. Prior to his time on the California Court of Appeal, Judge Aldrich served from 1991 to 1994 as a judge of the Ventura County Superior Court.

Prior to serving on the bench, he enjoyed a 27-year career as a trial attorney.