The latest attack on CEQA: The UC Berkeley enrollment fiasco

Before we undermine the integrity of our state’s environmental protection system, we should do a reality check on the UC Berkeley case. As the facts demonstrate, this case does not justify an attack on CEQA. Quite the opposite! 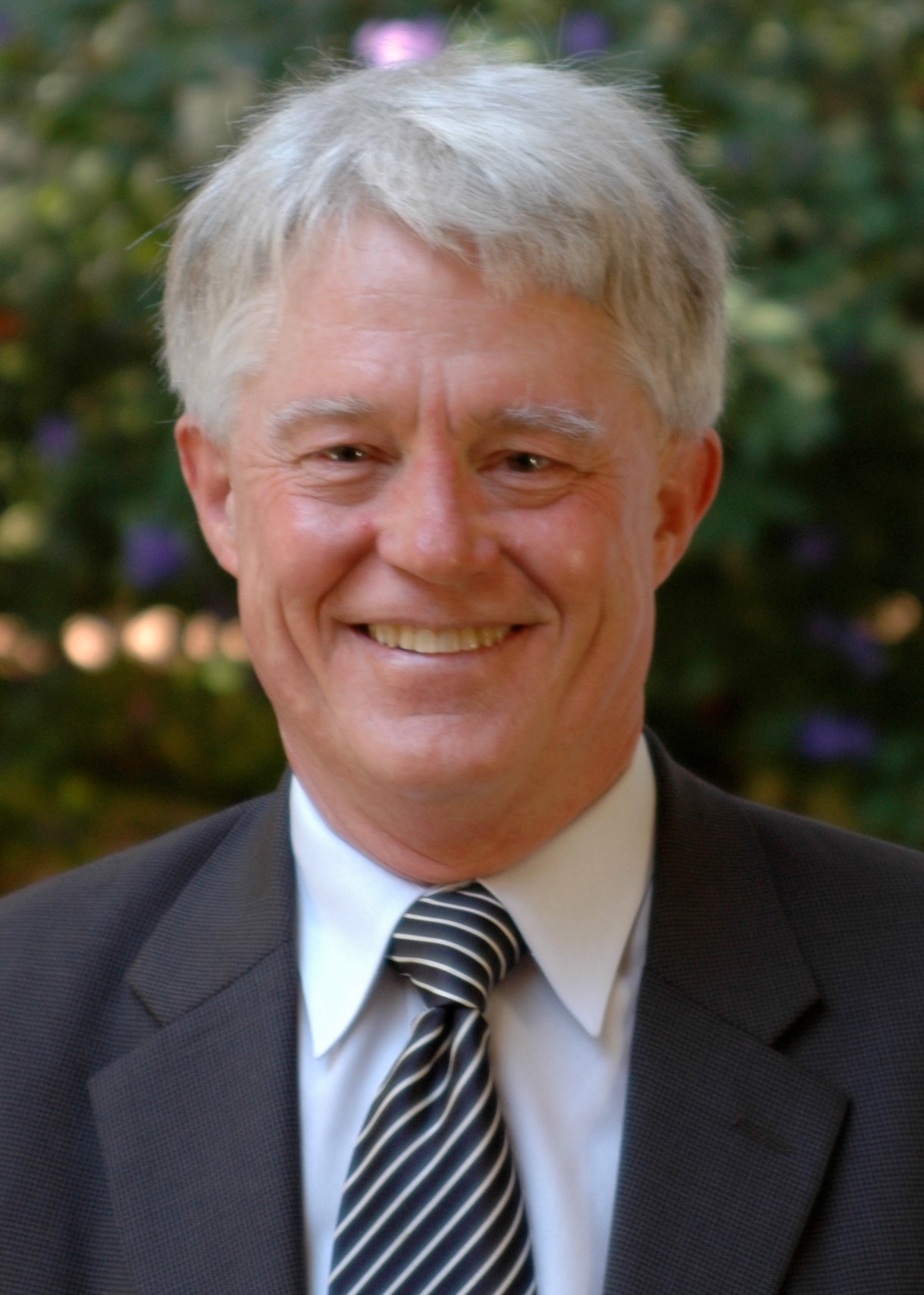 Gary served for 20 years on the Santa Cruz County Board of Supervisors, from 1975 to 1995. His daily blog, "We Live In A Political World," can be found online at www.gapatton.net.

A recent court decision placing a cap on UC Berkeley student enrollment has put CEQA — the California Environmental Quality Act — back in the crosshairs of those who want to abolish it. Big business and others have cited the court’s decision on UC Berkeley enrollment as yet another reason to gut CEQA, the state’s premier environmental protection statute.

Before we undermine the integrity of our state’s environmental protection system, we should do a reality check on the UC Berkeley case. As the facts demonstrate, this case does not justify an attack on CEQA. Quite the opposite!

In its 2005 official plan, UC Berkeley indicated that its student population would grow by around 1,650 students, for a total student population, in 2020, of around 33,500 students. The university also assured its students and the public that it would provide for the needs of those students, setting a goal of adding 2,500 beds by 2020. The university also agreed to make annual payments to the City of Berkeley, to provide for necessary additional city services, such as fire, police, and public health.

The university ignored these commitments and blew way past those enrollment numbers. In Fall 2021, enrollment was over 45,000, an increase of 11,500 students, almost seven times the university’s projections.

Where were all these additional students supposed to live? Not on the campus, that’s for sure. UC Berkeley has enough housing for only 22 percent of its student population, the lowest percentage in the entire UC system. The university’s own studies show that 10 percent of its student body have experienced homelessness while attending UC Berkeley. Over the next 15 years, the university plans to add 11,000 new beds, but those additional beds, if and when they finally do show up, will allow the university to accommodate less than half the student body.

Clearly, it is the university’s plan that most new students will live off campus, mostly in the City of Berkeley. The city and its residents are expected to absorb the resultant displacement of current residents, impacts to fire, police, emergency, and health services, and the city is supposed to provide more affordable housing, too. And what about that 2005 agreement between the city and the university to help pay for needed additional services? That agreement was undermined when UC Berkeley blew past its enrollment commitments by 11,500 students, close to 10 percent of the entire city population.

Thank goodness for CEQA! The California Environmental Quality Act provides one of the only ways that cities and their residents can hold universities accountable for their impacts. CEQA requires governments at all levels, including UC, to analyze the impacts of their decisions and to mitigate significant impacts. The legislature has specifically recognized that enrollment increases cause significant impacts and has expressly required UC to analyze those impacts. But for years, UC has refused to do so.

Faced with few other options, the City of Berkeley and a group of residents filed lawsuits against the university, to force UC to analyze and mitigate the impacts of its enrollment decisions – as the law requires. The City of Berkeley ultimately settled its claims, in one of the largest financial settlements a UC campus has ever provided to a host city. Without CEQA, the city and its residents would have been left to foot the bill.

A judge found that UC Berkeley blatantly violated the law and, in the suit filed by Berkeley residents, told the university that it would have to cap its enrollment at 2020 levels until it could comply. The university ignored the court’s order for months and then admitted more students than the court order allowed. The university then waited a few more months before asking the California Supreme Court to suspend the trial court’s order, so that the university wouldn’t have to tell a bunch of students, who shouldn’t have been admitted under the trial court order, that they would not be able to attend school in person. Unsurprisingly, the Supreme Court denied the university’s request that the Supreme Court solve the problem that UC created for itself.

Those are the facts, and that is when the California State Legislature enacted a legislative “Hail Mary,” to excuse the university from the consequences of its decisions to violate CEQA for decades and then ignore the court’s order. As Assemblymember Luz Rivas stated: “This isn’t really (California Environmental Quality Act) litigation run amuck, but a case where UC Berkeley disregarded the clear, long-standing requirement to plan for increased enrollment.” This case, in other words, is not a good reason to do what big business and others want, which is to gut our most important environmental protection law.

California has underfunded two of the most critical components of the California dream: affordable housing and education. The UC Berkeley enrollment fiasco has pitted these two critical issues—housing and education—against each other. Rather than tackle the issues at the core of these problems, critics have claimed that “CEQA” is the bogeyman at the root of it all. That story just doesn’t hold up.

The town and gown tensions at the root of this case exist in every city where a university sits today. These problems existed long before CEQA, and the state should focus on fixing the real problems that have led to this situation, rather than giving in to the hysterics of those who would use this case as an excuse to weaken protections for public health and our shared natural resources.