Contract recitals: What’s in a whereas clause?

The next time you are negotiating and reviewing contracts, remember the whereas clauses. Those sentences that begin with old, antiquated language, may just be the keys to your contracts. 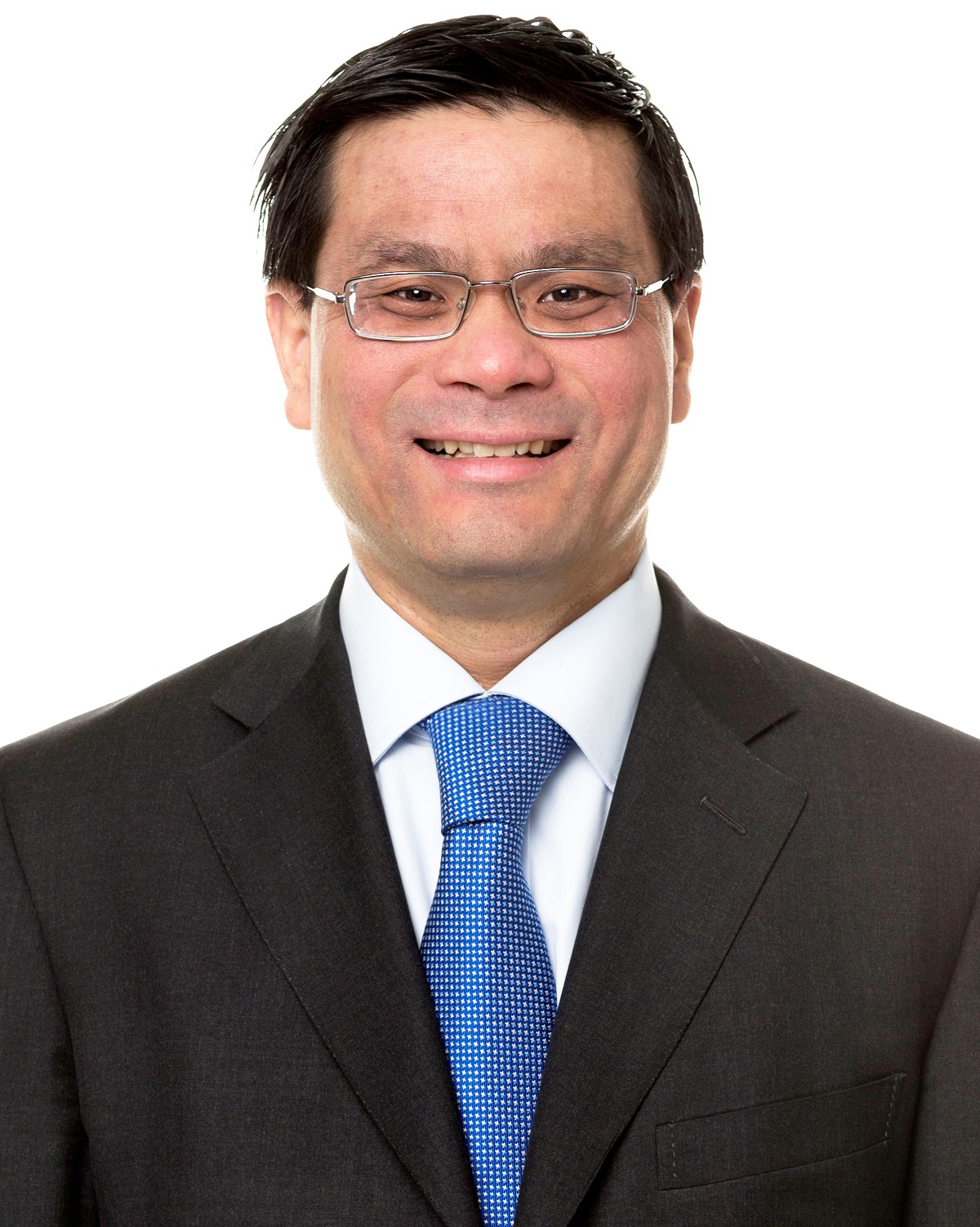 Everyone has seen them in contracts. They are usually at the beginning, and oftentimes there are several of them. Typically they are the least focused-on provisions when negotiating or even disputing the meaning of a contract. They are the sentences beginning with the English word first used in the Middle Ages – “whereas” – meaning “an introductory statement of a formal document.” Maybe the reason they are sometimes overlooked is because they are so commonplace. Or maybe the reason is their very definition as an introduction to the main recitals or to the standard contract provisions. But sometimes, these “introductory statements” are critical in interpreting contracts and influencing the outcome of contract disputes.

Background recitals and provisions are oftentimes critical evidence of the parties’ intent in entering into a contract or determining the meaning of certain contract provisions. They have been used to support a party’s claim for damages, as well as to allege affirmative defenses to a breach of contract claim. And, courts have used recitals to interpret the meaning of the contract when the operative part of an agreement is ambiguous.

Contract recitals are especially important in California. Under California law, recitals of fact are conclusively presumed to be true as between the parties. And some California courts have prohibited parties from introducing evidence that contradicts the clear language in a recital. In Kovtun v. DeAntoni, the parties disputed the enforceability of a guaranty agreement based on a lack of consideration. Standing alone, the defendant argued that the guaranty agreement lacked consideration and was therefore unenforceable. However, the guaranty contained a recital that stated it was executed as a condition of an earlier construction contract between the parties. Taking the recital as true, the court held that the recital was evidence that there was consideration and that it could look to the earlier construction contract to find consideration to support the guaranty agreement.

In other cases, courts have treated contract recitals as operative provisions of the contract. One court has even stated that recitals “should be reconciled, whenever possible, with the operative clauses of the contract and be given effect as any other contractual provision.” Sometimes, it is the use of a critical introductory phrase in the recital which leads courts to treat them as enforceable contract provisions. For instance, in Golden West Baseball Co. v. City of Anaheim, the Court of Appeal of California held that a recital containing the prefatory language “[i]t is understood and agreed,” was an operative provision, despite language in a later contract provision that was inconsistent with the recital.

In Golden West Baseball, the city of Anaheim leased a stadium and parking lot to a company that owned the Angels baseball team. The lease agreement contained a recital stating that the area not needed for parking “shall be under the exclusive control of [the city]” and was “not in any way bound to use for [the team owner].” However, there was also an operative provision stating that any reduction in size of the stadium or parking lot required consent from the team owner. The team owner argued that the recital should be ignored because recitals have no operative effect, especially in light of the unambiguous operative provision requiring the owner’s consent. The court held that the recital at issue was not a mere recital – despite its label – because it contained the operative language “[i]t is understood and agreed.” The appellate court concluded that it was proper for the trial court to consider the recital in its interpretation of the agreement as a whole.

To address some of these concerns, some parties have started to expressly incorporate the contract recitals into the agreement as another contract term. Typically, parties have done this by stating that the recitals themselves are consideration for the parties’ agreement. But at least as of now, these types of provisions seem to be the exception and not the rule. As a result, whereas clauses remain standard parts of a contract, but may continue to have unanticipated legal consequences for the contracting parties.

So, the next time you are negotiating and reviewing contracts, remember the whereas clauses. Those sentences that begin with old, antiquated language, may just be the keys to your contracts.