Buy now and get paid later (RLUIPA and religious institutions)

City ordinances need to be carefully crafted so they do not single out religious institutions in name or application. 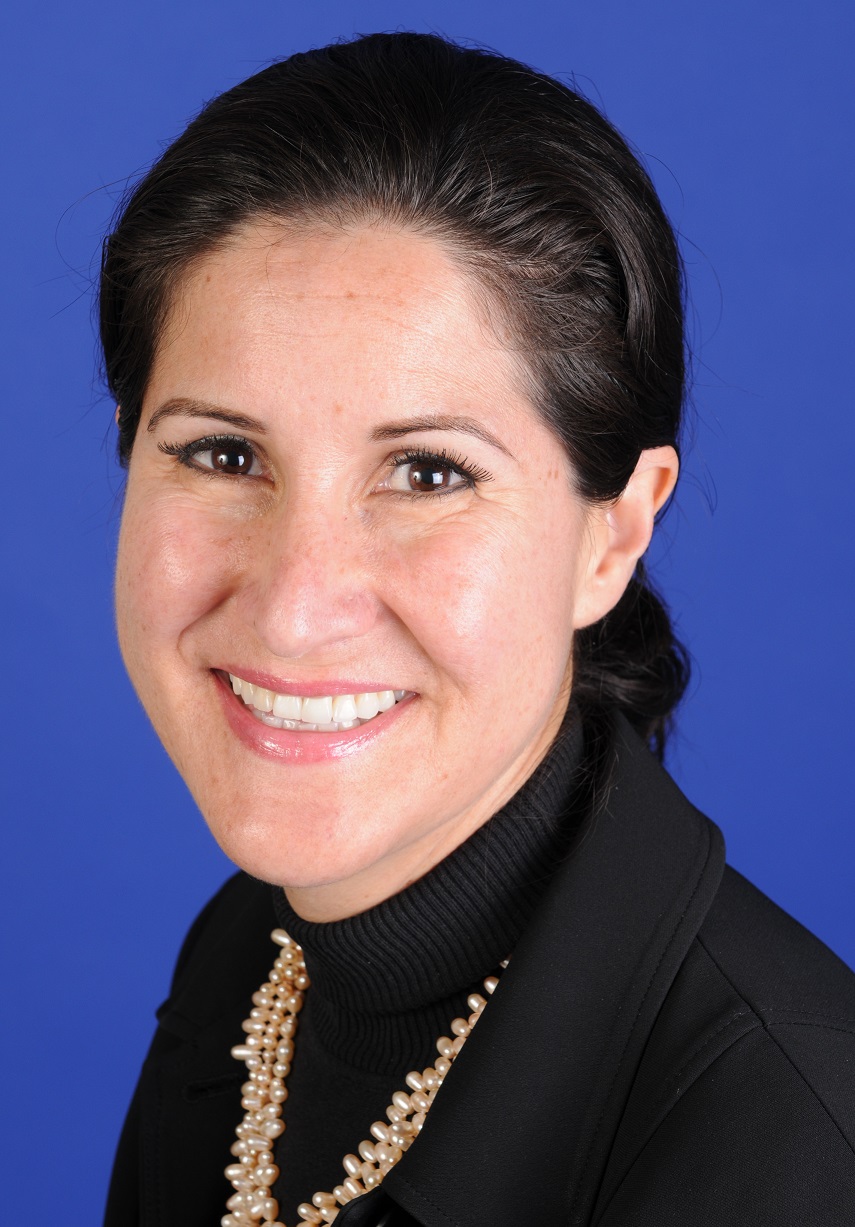 Karen is a partner in the firm's Ontario office.

The Religious Land Use and Institutionalized Persons Act (RLUIPA) was enacted in 2000 to protect religious institutions from discriminatory land use regulations. The law was passed after Congress found that these institutions were disproportionately affected by local land use ordinances and restrictions.

Substantial burden: RLUIPA prohibits a city from placing a substantial burden on religious institutions, unless it is in furtherance of a compelling government interest and the burden is the least restrictive means of furthering that compelling interest. 42 U.S.C.A. § 2000cc(a)(1)-(2).

In the recent New Harvest Christian Fellowship v. City of Salinas case (2022 DJDAR 2768 (9th US Circuit Court of Appeals, No. 20-16159)), an evangelical church purchased a two story building on Main Street in downtown Salinas. The building was in the Downtown Core Area, which was designed to encourage pedestrian-oriented uses such as services, shops and entertainment. The city’s zoning code prohibited places of religious assembly from operating on the ground floor of buildings facing Main Street. New Harvest requested an amendment to permit assembly on the ground floor. City staff recommended that the church submit a modified application that would include an active use such as a café or bookstore at the front of the building and have the worship in the back. New Harvest sued and both parties filed cross motions for summary judgment. The district court granted the city’s motion.

The 9th Circuit agreed that New Harvest failed to demonstrate a substantial burden for 3 reasons:

1. New Harvest declined the city’s proposed modification to reconfigure the first floor, which would have permitted religious assembly and complied with the zoning requirements,

2. New Harvest was free to conduct services in almost any other part of the city, and

3. New Harvest knew of the restrictions and purchased the building anyway.

The 9th Circuit remanded the case to adjudicate New Harvest’s damages and attorneys’ fees. The question is how much those damages and fees will amount to.

In a similar case, after five years of federal litigation, International Church of Foursquare Gospel settled their RLUIPA case against the City of San Leandro. After an adverse ruling at the district court level, the city settled for $2.3 million (C 07-3605 PJH). In 2013, the City of San Diego settled with Academy of Our Lady of Peace after a jury verdict of $1.1 million. Academy of Our Lady of Peace v. City of San Diego, 835 F. Supp. 2d 895 (S.D. Cal. 2011).

There are two lessons to be learned from these RLUIPA cases. If city staff reject a CUP or zone amendment from a religious institution, it is imperative to provide reasonable alternatives so as to avoid a substantial burden claim. The second is that city ordinances need to be carefully crafted so they do not single out religious institutions in name or application.