Courts are used to warning counsel about “bells” that cannot be “unrung” for the jury, but it turns out a fatally flawed transcript is a bell that even the court can’t unring from its own mind. 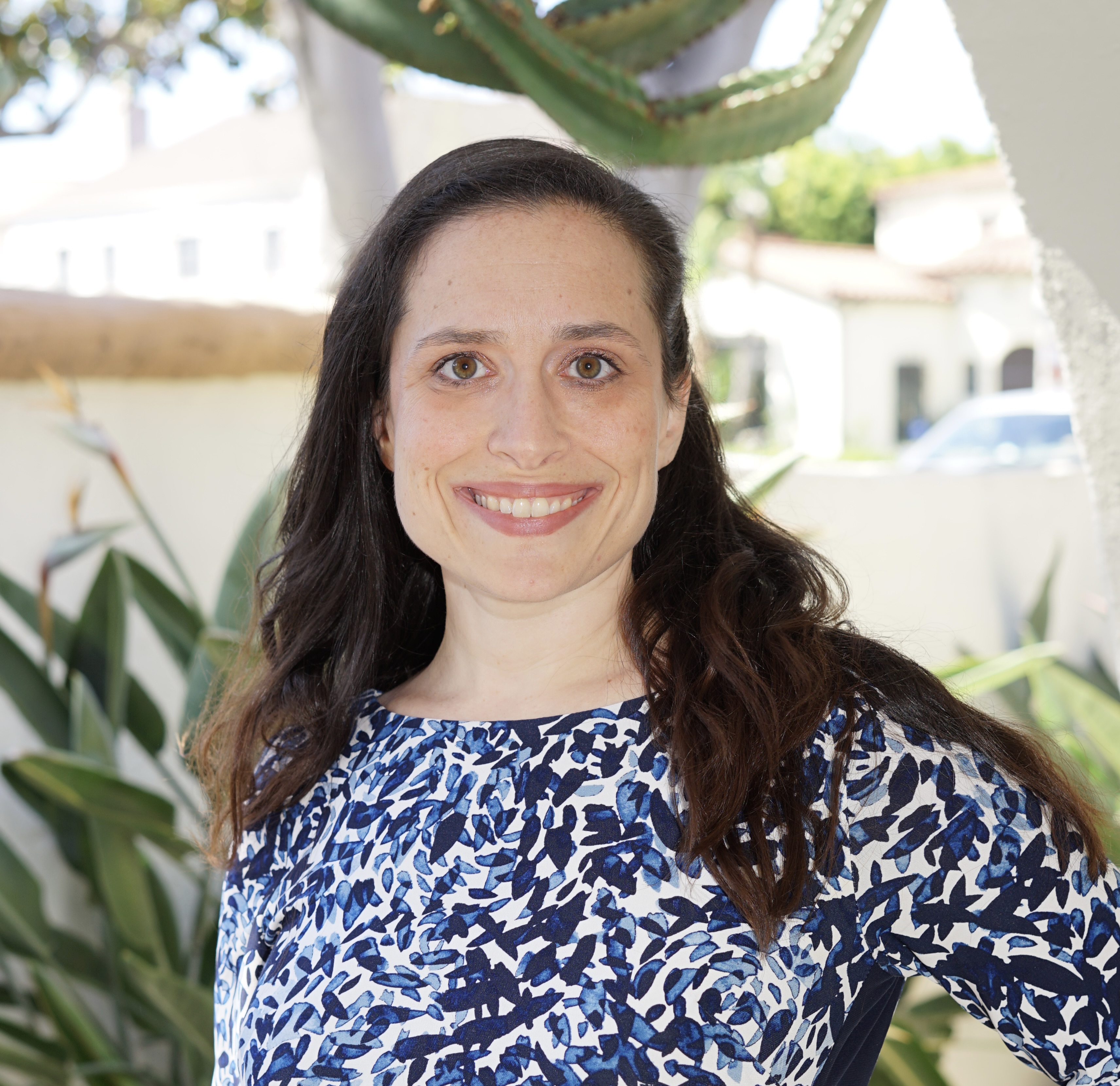 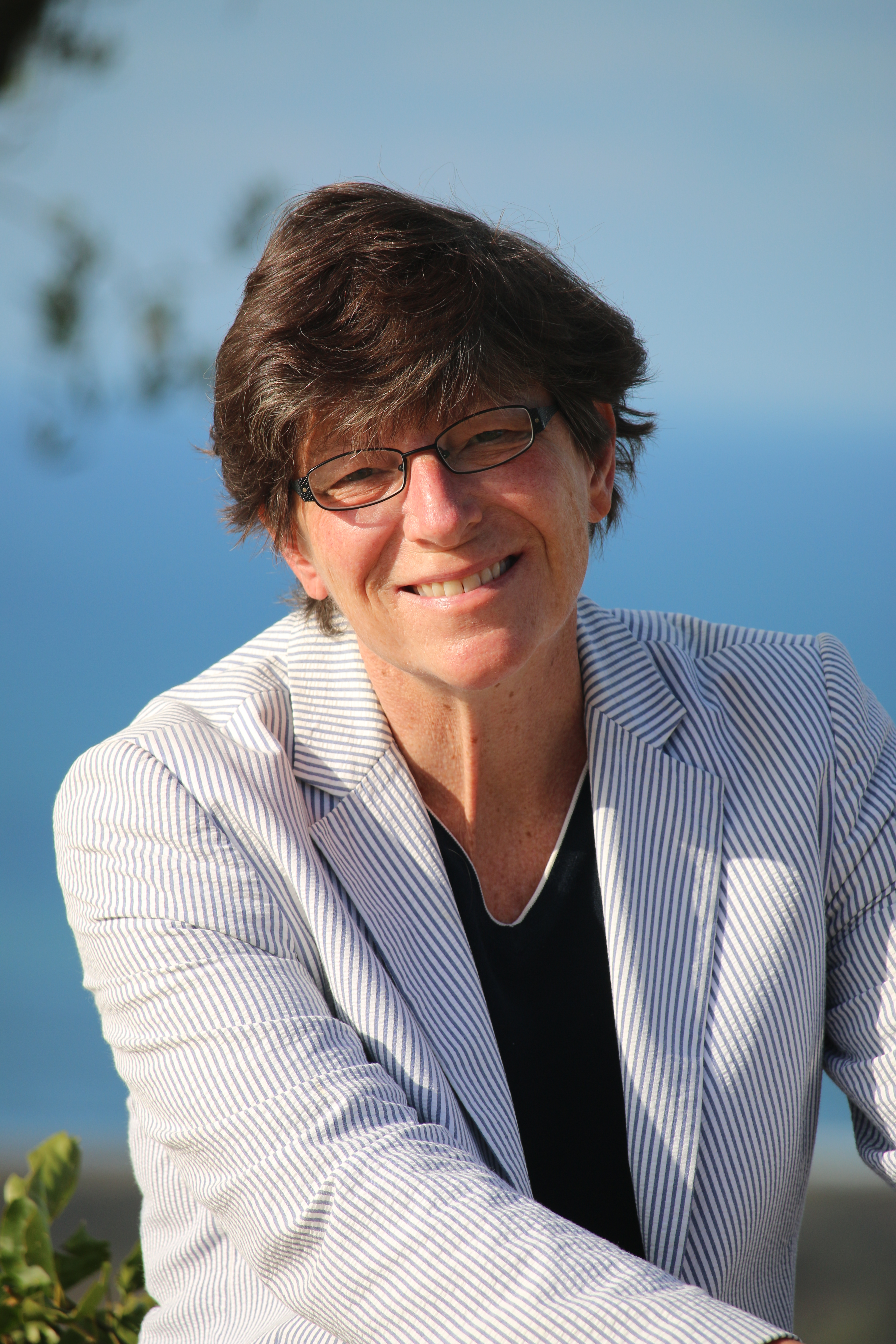 I am an attorney who has been practicing in California since 2008. Despite my near 14 years’ experience in civil litigation, specifically family law, something recently occurred in a trial that was so mind boggling it actually caused my client and me to question our realities, perceptions and recollections.

What could possibly cause an attorney and her client so much doubt?

Well, in preparation for the trial on a Domestic Violence Restraining Order (“DVRO”) being requested by my client, the opposing counsel took my client’s remote deposition (COVID-19 protocol), and I defended her at it. The noticing attorney, as is customary, hired the “court reporter” for the deposition. The “court reporter” appeared in-person with the noticing attorney and his client all in the same room at the attorney’s office, while my client and I attended remotely.

Everything sounds normal so far, right? Well, a few weeks later, I got the copy of the certified transcript of my client’s deposition and gave it to my client to review. My client noticed an exchange between her and opposing counsel that didn’t match her recollection. In fact, the exchange, as recorded in the transcript, was the exact opposite of the answer she remembered giving during the deposition, where opposing counsel presented a narrative that painted my client in a horrible light, and – according to the transcript – my client’s response was basically “that’s correct.” My client and I both remembered her giving a detailed refutation of the lawyer’s framing, but there was no sign of such refutation in the transcript. Upon further review, that exchange wasn’t the only section that we recalled differently. Turns out entire chunks of testimony, including emotional testimony wherein my client gave vivid, descriptive statements of a horrible event that had transpired, were missing. There were even questions that I remembered the opposing counsel asking my client, and me thinking that those were great questions for me to ask when I take a deposition, and the questions and answers to them were suddenly gone from the deposition transcript.

Could both my client and I have the same false memories of her testimony during the deposition?

During those three months, my client doggedly pursued the mystery of the missing deposition testimony. She demanded that the court reporting company do a further investigation, climbing up the food chain of the company’s authority. She requested the audio recording of the deposition, a copy of the reporter’s notes, anything that could assist us. All her requests were denied.

Finally, approximately three months later and six days before the return trial date on the DVRO, we received an email from the Director of Operations at said court reporting company confirming what my client and I knew all along:

At least an hour of testimony had been missing! Fifty-five pages that should’ve come between when opposing counsel provided his inaccurate (and maligning) narrative and when my client said “correct.” To someone who wasn’t at the deposition, the missing testimony wasn’t just a seamless omission, it was a damning one. Such a foundational error undermines trust in the entire legal process.

While trying to wrap my head around how 60 minutes of testimony could seamlessly disappear from a deposition transcript, I was put in touch with Mary Pierce, president of the Deposition Reporters Association of California (CalDRA). I learned that the person who presented himself as a “court reporter” for the depositions was, in fact, what is often referred to as a “digital recorder” and not a California-licensed court reporter. Unlike a California CSR, digital recorders are neither licensed by nor subject to the oversight of any regulatory board in California.

A digital recorder simply uses recording equipment to capture proceedings rather than stenography. The agency that hires the digital recorder then sends the recorded proceeding, in short clips, to several different individuals, oftentimes located in foreign countries, for transcription. After a transcriber completes their respective segment, it is returned to the court reporting agency, which then assembles the segments into one transcript.

In my situation, there was an epic failure during the assembly process of the subject deposition transcript, when approximately one hour of recorded questions and answers were omitted collectively from the transcript.

In my years of practice in California, I have always retained the services of a stenographic Certified Shorthand Reporter licensed by the State of California for those depositions, which I notice. In fact, in this particular situation, the deposition notice provided that the deposition would be reported by a CSR and I had no reason to think that the “court reporter” who presented himself at the deposition was in fact not a CSR as I was expecting per the deposition notice. The person who signed off on my transcript was not a licensee and, therefore, is not vested with any legal authority to certify its accuracy.

In fact, this type of transcript does not meet the burden for admissibility at trial without having to lay a foundation. California Code of Civil Procedure § 2025.340(m) states, “If no stenographic record of the deposition testimony has previously been made, the party offering an audio or video recording of that testimony under Section 2025.620 shall accompany that offer with a stenographic transcript prepared from that recording.” The law is clear that when it refers to a stenographic transcript, that means it must be prepared by a California-licensed CSR.

Between my client and me, we spent many frustrating hours trying to convince opposing counsel and the court reporting agency that there were problems in the transcript and that the problems needed to be corrected. In my deposition notices, I had always specified that the deposition would be reported by a certified stenographic reporter. I simply added the words “the deposition will be recorded by stenographic means” and never included language that made a licensed stenographer an option.

But, as I mentioned, I did not notice these depositions and the attorney who did, even though he indicated in his notice that the deposition would be recorded by stenographic means, did not think it was a problem to go forward with the deposition when the court reporting company did not send him a CSR because probably, since the deposition was remote, I would never be able to tell that the “court reporter” wasn’t actually typing. So I now confirm before any deposition starts, whether I noticed it or not, that the individual who has appeared for my deposition as the court reporter is a Certified Shorthand Reporter in the State of California, as is my right. CCP § 2025.330 (b) states, “Unless the parties agree or the court orders otherwise, the testimony, as well as any stated objections, shall be taken stenographically. If taken stenographically, it shall be by a person certified pursuant to Article 3 (commencing with Section 8020) of Chapter 13 of Division 3 of the Business and Professions Code.”

Furthermore, if I am appearing remotely, I look for the initials “CSR,” followed by a certification number, after the name of anyone who appears in the role of court reporter and verbally confirm that they are indeed licensed by the State of California. You can even ask to see their license before the deposition starts.

My understanding is that there is currently a very tight supply of duly licensed stenographic reporters in California. As a result, some large court reporting agencies have turned to the use of digital recorders, operated by hourly employees they have solicited through places like Craigslist and trained for a few weeks. Again, there is no testing nor licensing requirement for digital recorders serving in the indispensable role of guardian of the record. There is also no licensure or certification required for the transcriptionists to whom files are sent.

In contrast, licensed stenographic reporters must undergo rigorous training that involves years of schooling and dedicated practice to attain the skill set required to be an accurate and proficient reporter. In addition, they must satisfy State licensing requirements, which include a series of tests for which the annual pass rate rarely exceeds 25 percent. They must meet the minimum passing grade of 97.5 percent accuracy to obtain a license.

These licensed CSRs are vested with the legal authority to attest to the accuracy of each transcript they report and to have its admissibility be automatic because of their tested and proven credentials. Additionally, licensed CSRs are officers of the court. These are the professionals that I now make sure are present at any deposition I attend. Only then can one be certain that the transcript will be accurate, complete and automatically admissible in court.

So, you may be wondering, after all that, what happened in the DVRO trial when I returned to the court after solving the mystery of the missing deposition transcript testimony? It was too late. Our wild accusation made at the prior hearing that the transcript was missing testimony had already left a bad impression with the court regarding my client’s credibility. Because it had a busy calendar that day, the court gave us the short shrift and (i) denied my motion in limine and request to strike from the record the erroneous deposition transcript that it had already admitted, even after the court was informed of the court reporting company’s confirmation that the deposition transcript was erroneous, and (ii) denied my client’s DVRO request – stating that my client, the one who remembered an hour’s worth of her testimony that was missing from a transcript as compared to the opposing party and his counsel who both argued that the transcript was “flawless,” was not credible. Courts are used to warning counsel about “bells” that cannot be “unrung” for the jury, but it turns out a fatally flawed transcript is a bell that even the court can’t unring from its own mind.

So, the lesson of the story is: Never take a deposition or defend a deposition unless it is before a Certified Shorthand Reporter in the State of California. The success or failure of your case may depend on it.