A jury of one’s peers? California’s pioneering efforts to reduce implicit bias in the courtroom 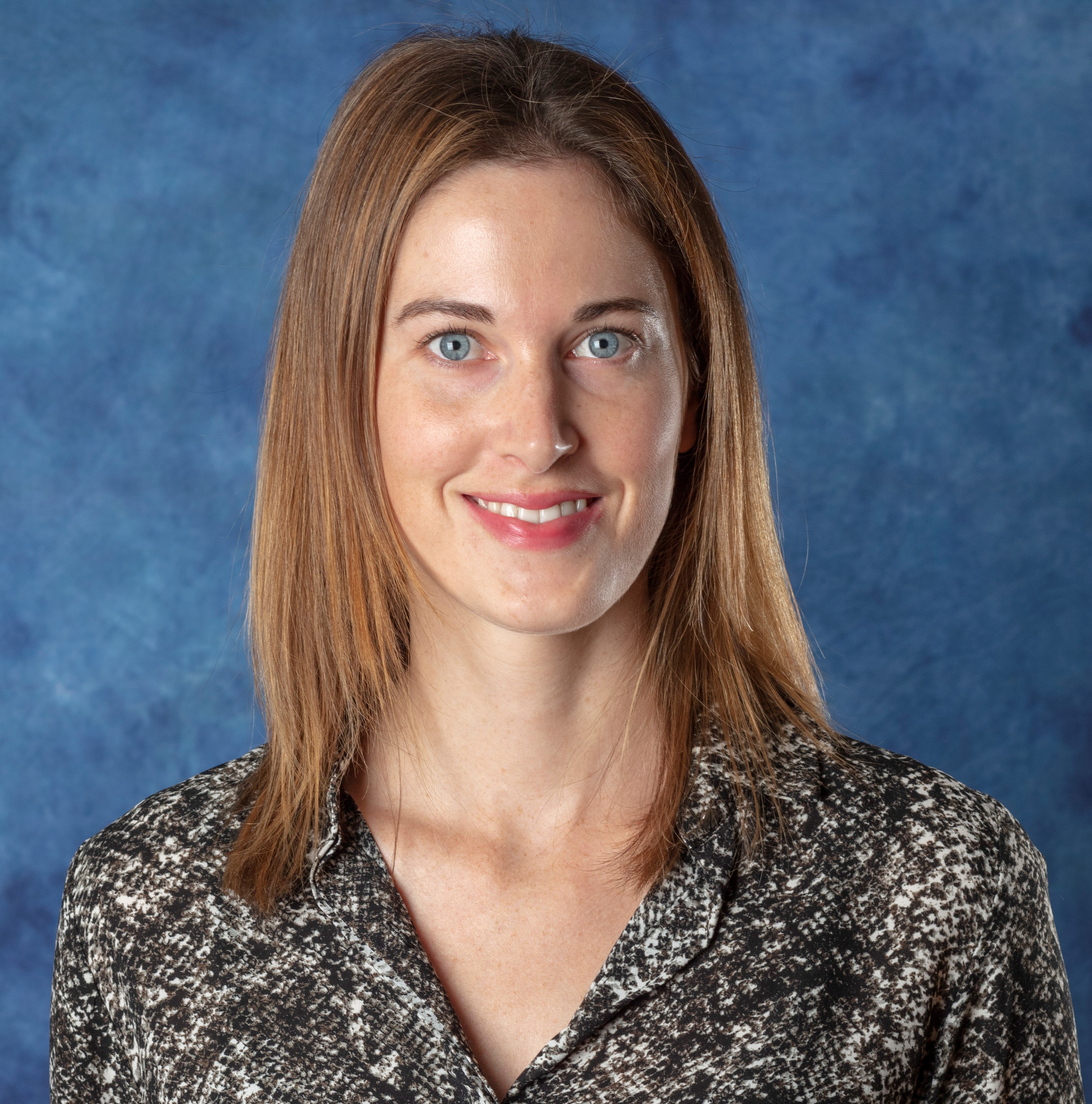 Those that practice criminal law are already familiar with a “Batson/Wheeler Challenge,” in which a party may object to their opponent’s improper use of a preemptory challenge to strike a prospective juror because of their race, gender or membership in another protected class.

What is a Batson/Wheeler Challenge?

The Batson/Wheeler Challenge has three parts. First, the party raising the challenge sets forth a prima facie case of discrimination in the striking of a potential juror. For example, by showing your opponent has struck three minority prospective jurors in a row, or that a female juror was struck without any voir dire. Second, the burden shifts to the striking party to offer a neutral explanation for the strike. Finally, the judge must decide if the complaining party has established purposeful discrimination. Johnson v. California, 545 U.S. 162, 170 (2005).

Problems with Batson, and Why it (Mostly) Doesn’t Work

While the Batson/Wheeler framework is well-intentioned, it is woefully ineffective. Despite Batson/Wheeler, Black jurors are the subject of peremptory challenges about 72% of the time. In contrast, White jurors are struck less than .5% of the time. Berkeley Law Death Penalty Clinic, Whitewashing the Jury Box How California Perpetuates the Discriminatory Exclusion of Black and Latinx Jurors, June 2020, at 13-14.

There are three primary reasons for Batson/Wheeler’s lack of teeth. First, the standard of proof is too high. An objecting party must establish intentional race discrimination. See Hernandez v. New York, 500 U.S. 352 (1991).

Second, in upholding a Batson/Wheeler challenge, a trial court must implicitly decide that the striking attorney gave a pretextual reason for their peremptory strike – in essence, that they lied. Even judges are hesitant to make such a finding. American Bar Association, Panelists Call Batson a failure, offer solutions, March 2017.

Third, California law allows for virtually any “race-neutral” reason to defeat a challenge. For example, a potential juror’s “demeanor,” place of residence, their hairstyle and clothing have all been upheld as valid “neutral” reasons for a peremptory strike, and yet each such reason has a robust history of being correlated to racial stereotypes. Whitewashing the Jury Box, supra, at 16-19).

How California Code of Civil Procedure 231.7 Solves the Problem

Section 231.7 addresses each of Batson/Wheeler’s shortcomings. First, it eliminates the first part of the test. A simple objection is now sufficient to place the burden on the striking party to provide a race-neutral reason for the strike. California Code of Civil Procedure section 231.7(c).

Second, the Court is no longer required to find purposeful discrimination. A peremptory strike is now impermissible where an “objective” observer, who is aware of the effects of unconscious bias, would find that a person’s race or membership in another protected class was “a factor” in their being struck. California Code of Civil Procedure section 231.7 (d).

Finally, and most importantly, section 231.7 states that many of the most commonly used pretextual “race-neutral” reasons are deemed “presumptively invalid” and thus can no longer be used. These reasons include, but are not limited to, a potential juror’s dress, appearance, apparent friendliness (or lack thereof), their “attentiveness,” body language or demeanor. California Code of Civil Procedure section 231.7 (d).

Currently, striking parties cite a potential juror’s “demeanor” as their “race-neutral” reason in roughly 40% of all Batson/Wheeler Challenges, so the exclusion of this reason alone offers the promise of meaningful change.

How Batson/Wheeler Can Be Used in Your Practice

There are several ways to increase your likelihood of successfully challenging a suspected improper peremptory strike even under the existing law.

First, create a robust record. Noting for the record the racial, ethnic, and gender make-up of the venire and the petit jury is important to support a prima facie case for discrimination. Without a verbal record, the racial make-up of the panel may never get before the Court of Appeals.

California is one of the few states which has adopted stronger protections against discrimination in jury selection, to the benefit of litigants and the communities who serve them. It is now up to trial lawyers to ensure this new rule is enforced in California trial courts.