Stop paying attention to the Mayor’s race, the City Attorney has the real power

With less than 5% of the Office’s 500 attorneys devoted to affirmative litigation, the next City Attorney is poised to dramatically scale the Office’s fight against corporate pollution, landlord harassment, and abusive workplaces. 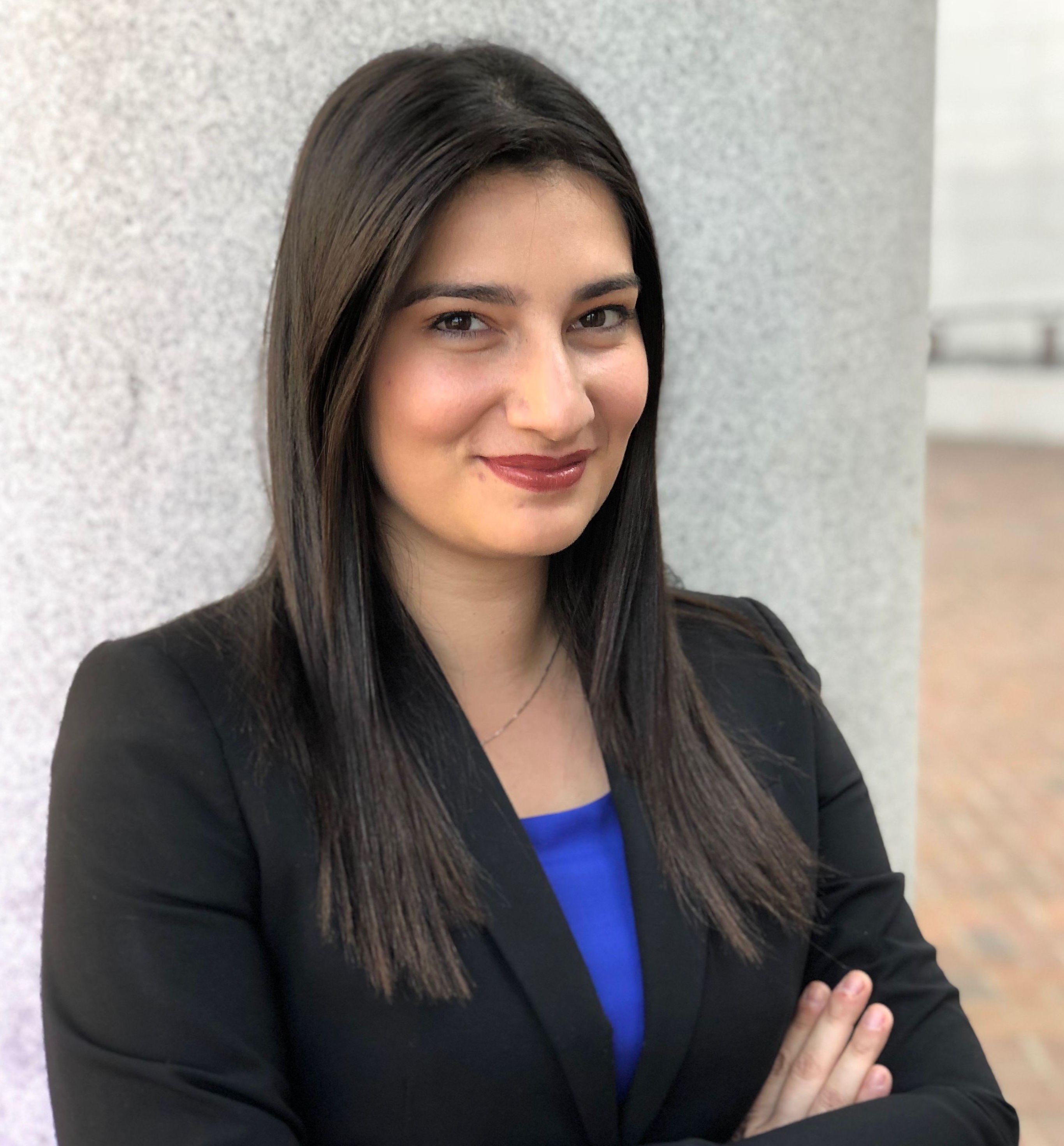 While the Mayor’s race makes good TV (even if the story-line of billionaire developer versus ground-breaking woman is a bit well-trod), a key local election is slipping under the radar: the Los Angeles City Attorney.

The City Attorney is one of the most important and least understood offices on the ballot right now, deciding the fate of thousands cited for misdemeanors each year, mustering the full force of California law, and exercising broad authority with almost complete independence.

Presiding over the largest staff of any elected city official with over 500 attorneys – compared to the approximately 200 staff in the Mayor’s Office – the City Attorney’s powers touch nearly every important issue LA faces: from homelessness to public safety and criminal justice reform to climate change. Yet, unlike the Mayor, whose power is checked by a strong City Council, the City Attorney generally enjoys deference.

So, just what are the powers of the City Attorney? The City Charter and California law give the City Attorney a wide variety of tools at their disposal, but four, in particular, have the biggest impact.

First, the City Attorney has the authority to prosecute misdemeanors. Misdemeanors – which comprise 80% of all arrests and state dockets – are generally more minor offenses than felonies; they include things like not paying a speeding ticket, or having an open container of alcohol in a public park. These charges come with a criminal record, disclosed on every job application, rent inquiry, or application for public benefits or emergency relief.

But, critically, the City Attorney does not have to prosecute every misdemeanor. Instead, they can decline to prosecute or opt for diversion – programs that emphasize counseling and treatment – so that someone charged with a low-level substance offense, for example, can get services, not a sentence. Studies show that declining to prosecute nonviolent misdemeanors both reduces crime and saves taxpayers.

In short? The City Attorney determines whether someone will carry a life-long criminal record for a minor offense or get a second chance.

Second, the City Attorney provides legal advice to the City Council and all city departments that can hold enormous sway. For example, in April 2020, just as people were starting to feel the economic toll of the pandemic, the City Council rejected a blanket ban on evictions because of legal advice from the City Attorney’s Office. The City of Oakland was advised differently and passed a robust eviction ban that still stands strong.

In LA, between 36,000 and 124,000 households, including up to 184,000 children, have been at severe risk of losing housing during the pandemic, so the strength of eviction protections can make the difference between families remaining housed and falling into homelessness.

Tough legal questions rarely have a straightforward answer, and the City Attorney’s judgment can be the deciding factor with very real consequences.

Third, the City Attorney represents the City and its departments, including the Los Angeles Police Department, in all lawsuits against them. An important piece of this representation is ensuring that departments comply with federal, state, and local laws to avoid lawsuits in the first place. In the two years following the murder of George Floyd, California enacted several new laws banning excessive police practices and increasing transparency around misconduct. The City Attorney has the responsibility to work with LAPD to ensure compliance and progress toward reform, even in the face of resistance.

Fourth, the City Attorney has the full power of state law to file affirmative litigation – i.e. the strategic use of litigation to protect people’s rights. The City Attorney can decide to initiate lawsuits that challenge “any unlawful, unfair, or fraudulent business act or practice.” The City Attorney’s Office has used this sweeping authority to combat financial fraud by Wells Fargo, fight toxic pollution in LA’s waterways, and challenge abusive wage theft in industries with predominantly immigrant workers.

With less than 5% of the Office’s 500 attorneys devoted to affirmative litigation, the next City Attorney is poised to dramatically scale the Office’s fight against corporate pollution, landlord harassment, and abusive workplaces.

Many City Attorney candidates see themselves as detached – representing the City as an institution, not the people – but the decisions of the City Attorney have just as much, if not more, of an impact on our daily lives as the Mayor. Let’s do our diligence in hiring our counsel – learn about the candidates – and ask them what their bold vision for public service is. Will they be a City Attorney that embraces justice – fights for the most vulnerable in our communities – or simply maintains the status quo?

That would be must-see TV.