In its ruling, the court recognized that while having a heterogenous board may be a valid goal, the Equal Protection Clause protected the rights of individuals, not groups. 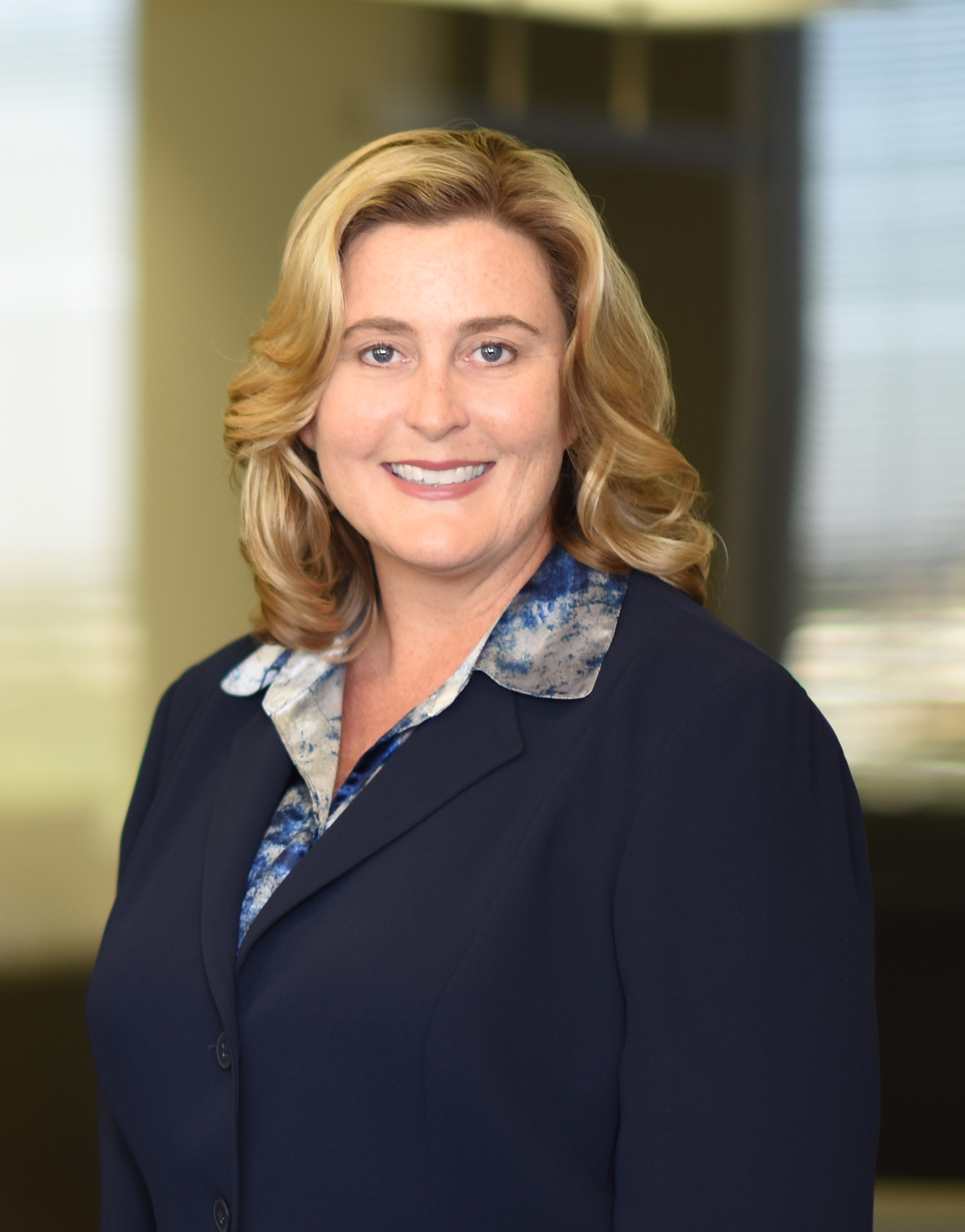 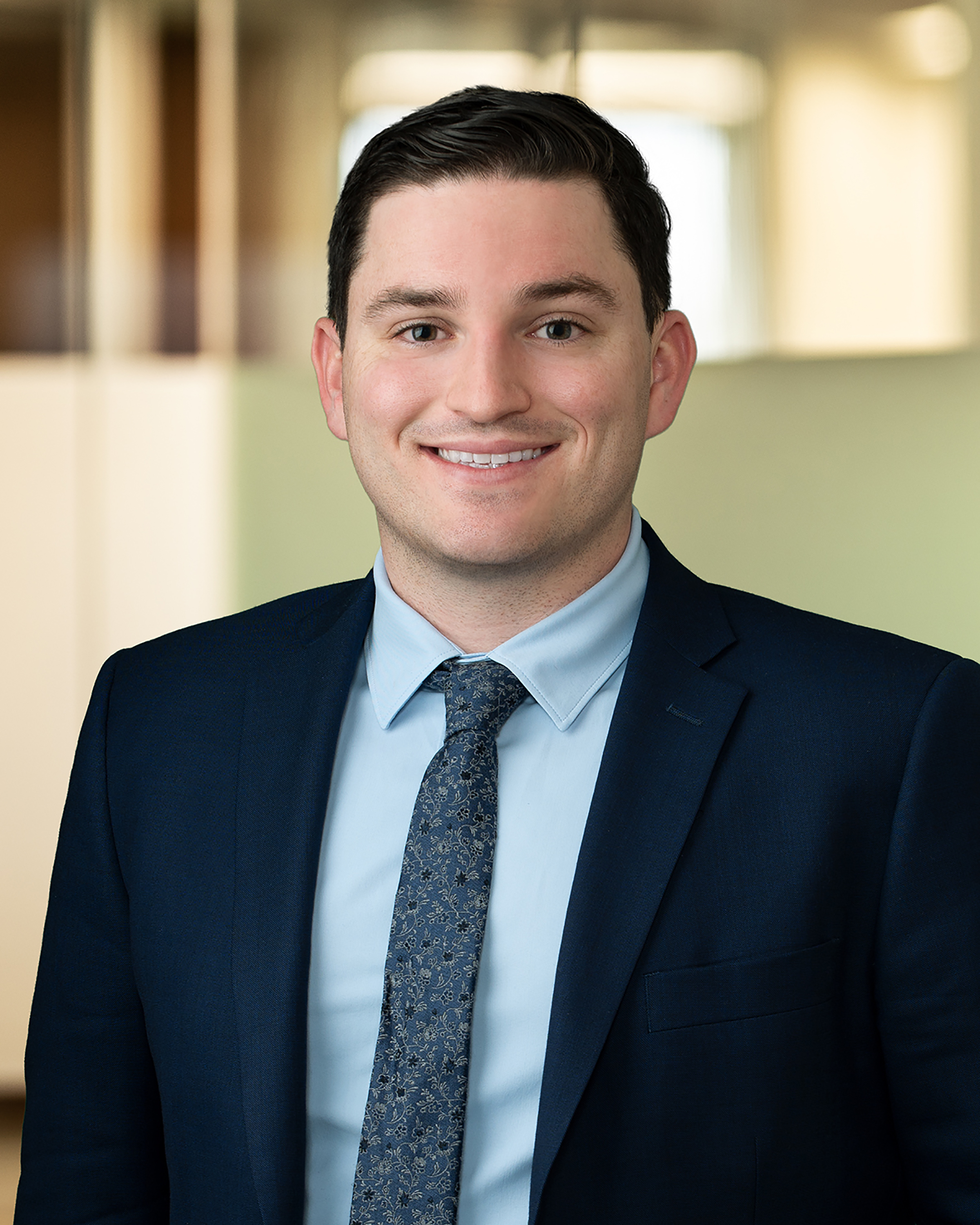 On April 1, a Los Angeles County judge ruled that AB 979, which requires publicly held corporations with a principal executive office in California to have at least one member of the Board of Directors from an “underrepresented community,” violated the Equal Protection Clause of the California Constitution. As discussed in more detail below, the trial court’s decision in Crest v. Padilla regarding AB 979’s constitutionality may be interpretative of future challenges to other California or federal legislation and may provide clarity to companies regarding diversity and reporting requirements for their boards of directors.

The Legislature supported AB 979 with statistics from a variety of studies identifying diversity inequality in the boardroom setting. For example, 2018 data from a study by Deloitte and the Alliance for Board Diversity showed that only 8.6% of Fortune 500 company board seats were held by people identified as African American/Black, 3.8% were Hispanic/Latino, and 3.7% were Asian/Pacific Islander. The United States Bureau of Labor Statistics also reported that in 2019, 90% of chief executives were Caucasian. The Legislatures’ stated intent through AB 979 is “to require, by January 2023, every publicly held corporation in California to achieve diversity on its board of directors by having a minimum of directors from underrepresented communities on its board.”

AB 979 was based on similar legislation, SB 926, which was signed on Sept. 30, 2018 by then-Governor Jerry Brown – two years to the day before AB 979. SB 826 was intended to promote gender diversity on boards of directors and required at least one female director on California corporate boards by Dec. 31, 2019, and three female directors by the end of 2021, if the company has six or more directors in total. SB 826 cited multiple studies showing that companies with female board representation had improved business performance.

Further, SB 826 notes that one-fourth of the California public companies in the Russell 3000 Index have no female representation on their boards of directors; and for the rest of the companies, women hold only 15.5 percent of the board seats. SB 826, like AB 979, has faced court challenges, including the 9th Circuit case Meland v. Weber, in which a preliminary injunction to enjoin enforcement of SB 826 was denied. That case is currently on appeal. A similar case in the District Court for the Eastern District of California, Alliance for Fair Board Recruitment v. Weber, challenges SB 826 on equal protection grounds. The Court is scheduled to hear oral argument in the motion for summary judgment on June 7, 2022.

Similar to California’s AB 979 and SB 826, the Securities and Exchange Commission (SEC) recently approved the Nasdaq Stock Market (Nasdaq) Listing Rules, which require Nasdaq-listed companies to follow certain diversity requirements and disclose diversity data regarding the composition of boards of directors. Listing Rule 5605(f) requires each company to have one diverse director by Aug. 7, 2023. By Aug. 6, 2025, two diverse members will be required, including: (1) At least one diverse director who identifies as female, and (2) At least one diverse director who self-identifies as an underrepresented minority or LGBTQ+. For both of these phases in Listing Rule 5605(f) and thereafter, if a company does not comply, it must explain why it does not have members of its board of directors who are diverse. Listing Rule 5606, effective Aug. 8, 2022, will require Nasdaq-listed companies to publicly disclose transparent diversity statistics regarding the composition of their boards. Nasdaq’s rules face challenges in the federal Fifth Circuit, where, in Alliance for Fair Board Recruitment v. SEC, the Court will review the SEC’s approval of these rules and determine whether they violate the Equal Protection Clause of the U.S. Constitution.

Similar to the constitutional challenges facing SB 826 and the Nasdaq Listing Rules, AB 979 has faced significant constitutional challenges. However, until recently, none of the litigation challenging AB 979 resulted in a finding that the board of director diversity requirements were unconstitutional. In Crest v. Padilla, the plaintiffs argued, among other things, that AB 979 violated equal protection because it required a quota based on race, ethnicity, sexual preference or transgender status. The State of California defended the law, arguing that it was necessary to reverse a culture of discrimination on boards of directors.

The ruling, issued by Judge Terry A. Green, granted the plaintiffs’ motion for summary judgment, finding a violation of the Equal Protection Clause of the California Constitution. In its ruling, the court recognized that while having a heterogenous board may be a valid goal, the Equal Protection Clause protected the rights of individuals, not groups.

The court stated that because the law employs a “suspect classification” – race for example - it was subject to strict scrutiny. Thus, California must prove that the law was necessary to further a compelling state interest and that the law addressed that compelling interest through the least restrictive means available. The court noted that while remedying discrimination can be a compelling interest, there needed to be “convincing evidence” that the Legislature’s action was necessary. The court found that “convincing evidence” could be found in a combination of statistical and anecdotal evidence. However, the statistical evidence must show a “disparity between the demographic make-up of the qualified talent pool and those who hold positions in the targeted arena.” In the Crest v. Padilla case, while there was evidence of the demographics of the Board members of California companies, the court held that there was no evidence that there had been any effort to look at the demographics of the “qualified talent pool” from which Board members could be selected. As a result, summary judgment was warranted.

In short, the court’s ruling in Crest v. Padilla, unless successfully challenged, may impact the other pending cases challenging AB 979, SB 826, and Nasdaq’s Listing Rules. As courts issue additional rulings on these matters, companies can look forward to greater clarity regarding their diversity and reporting requirements.