Never say never: Overturning Roe v. Wade not so uncertain after all

See more on Never say never: Overturning Roe v. Wade not so uncertain after all

As sobering as it is that a SCOTUS law clerk could do this, what if the leaker is another justice on the court? 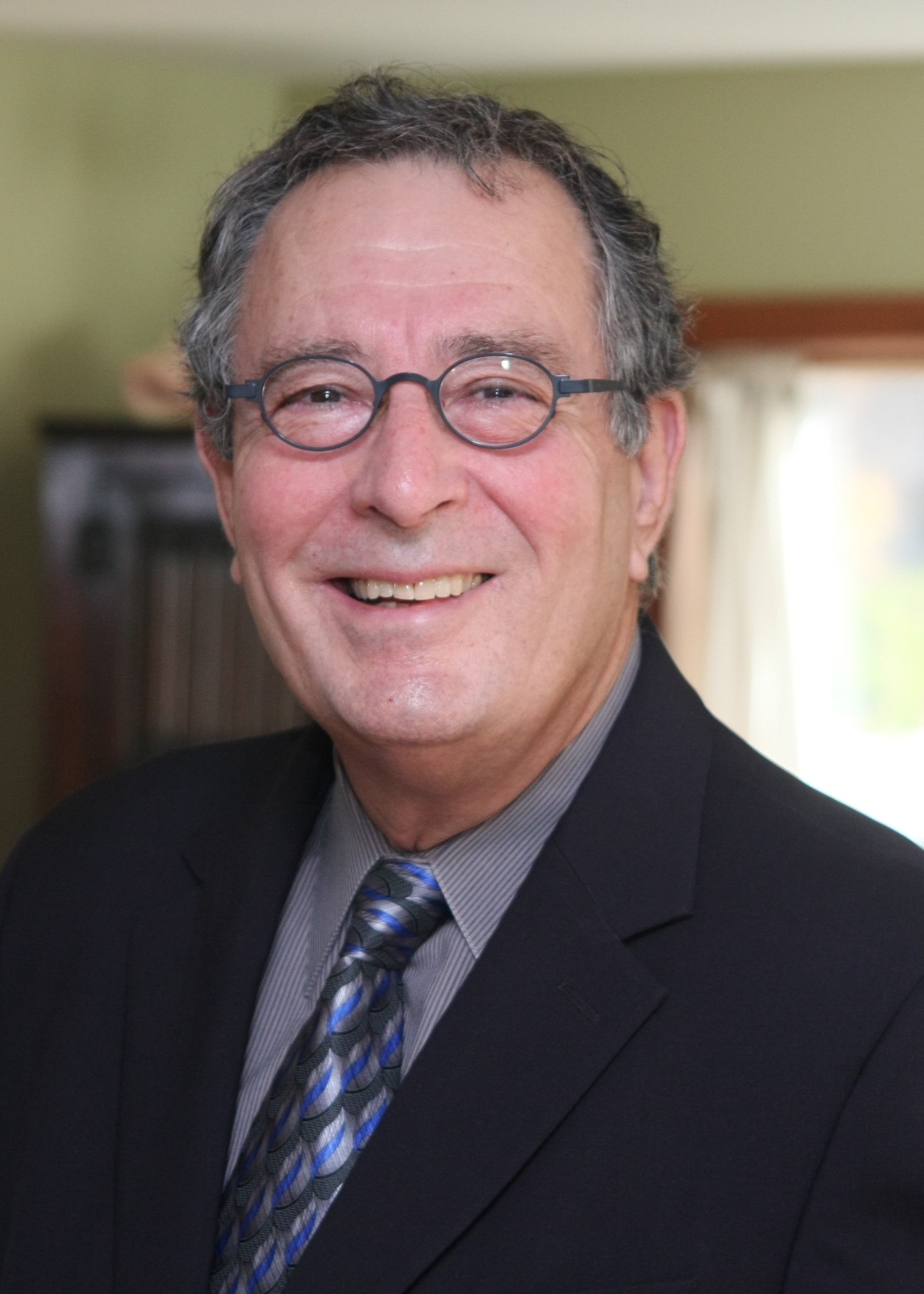 For “watchers” of the Supreme Court of the United States court (SCOTUS), matters pertaining to the court have heated up in ways no one would have ever predicted. Amid the escalating concern over the very real possibility of SCOTUS “deep-sixing,” Roe v. Wade and rejecting abortion rights has turned into a five-alarm fire.

How could this happen? Historically, such predictions did not enter the realm of the Roe case…until now. All of a sudden it appears some folks woke up and realized the storm that has been brewing secret is about to be a disastrous event.

One theory is that a liberal SCOTUS law clerk leaked what was about to happen, to wake up public opinion to change the outcome. If true, this would be a historic breach of SCOTUS deliberations in an unprecedented manner to draw the public into the realm of the courtroom.

Commentator Jeffrey Toobin has called the leak “shattering” and doubts if the “institution is going to recover.” Chief Justice Roberts is beyond upset and has ordered an investigation. And, some Minnesota politicians have declared this will not happen “on their watch!”

As sobering as it is that a SCOTUS law clerk could do this, what if the leaker is another justice on the court? Sen. Chuck Schumer and Speaker Nancy Pelosi have declared if this is the case, it “would go down as an abomination and one of the worst decisions in history.” Yes, big time.

And, let us not forget the declaration by Sen. Susan Collins during the Brett Kavanaugh confirmation hearings that Kavanaugh sees Roe v. Wade as “settled law.” On the other side are those who call attention to the argument that the undermining of abortion rights is extremely rare and “goes hand-in-hand with “creeping authorisms” precursing the loss of a constitutional right.

Let us also not forget that former President Trump said women who get abortions should face “some form of punishment.” This declaration is not lost on the crowds mobilizing outside the hallowed halls of SCOTUS – who echo the remarks of California Rep. Katie Porter that the ruling would be “terrible” for America.

The underlying concern here is the leak. This is not an ordinary event at the court. The deliberations of SCOTUS are supposed to be secret. So, where was the leak?

The intensity of the shock over this development recalls the dystopian story of The Handmaid’s Tale. Fiction is indeed reality. Sen. Elizabeth Warren has declared “we are not going back, and Sen. Bernie Sanders wants codification and more. Cecile Richards has called what looks to be happening by SCOTUS “cruel and awful.”

A Harvard law professor says the leaked opinion looks legitimate, but cautioned that things do change. As the move to end abortion gathers steam, some question whether America is “still a free country.” Rep. AOC (Alexandria Ocasio-Cortez) has cautioned SCOTUS will be coming for gay marriage and civil rights next. Rachel Maddow stated that we are on the verge of becoming a “very different country,”and Sen. Mitch McConnell, R-KY, has called the breach “stunning.”

Never say never: Overturning Roe v. Wade is not so uncertain after all…unless the leak results in the breaking of the dam by the reaction of public opinion.