Whether these changes ultimately bolster or hinder the Antitrust Division’s efforts to detect and prosecute criminal cartels remains to be seen. 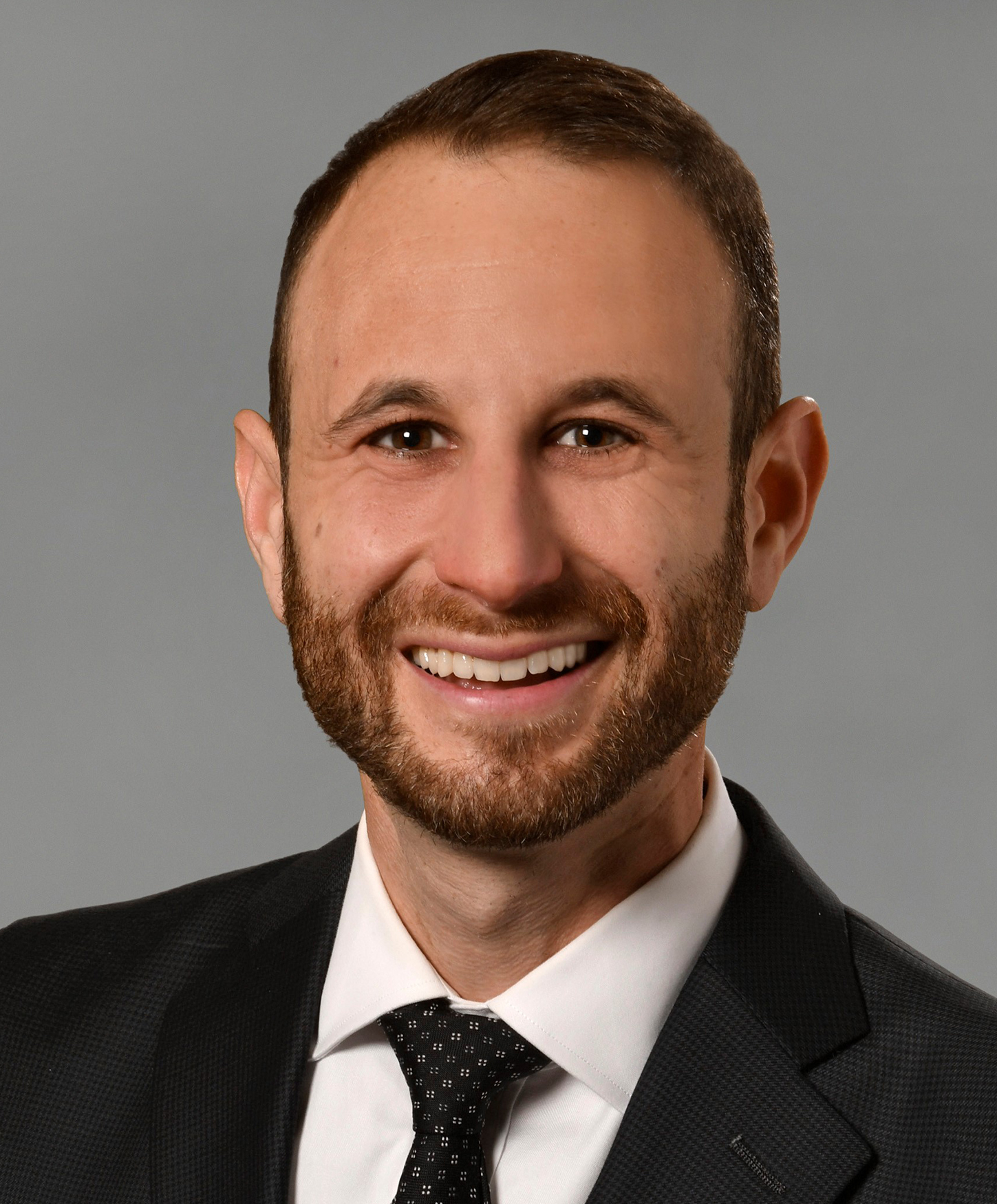 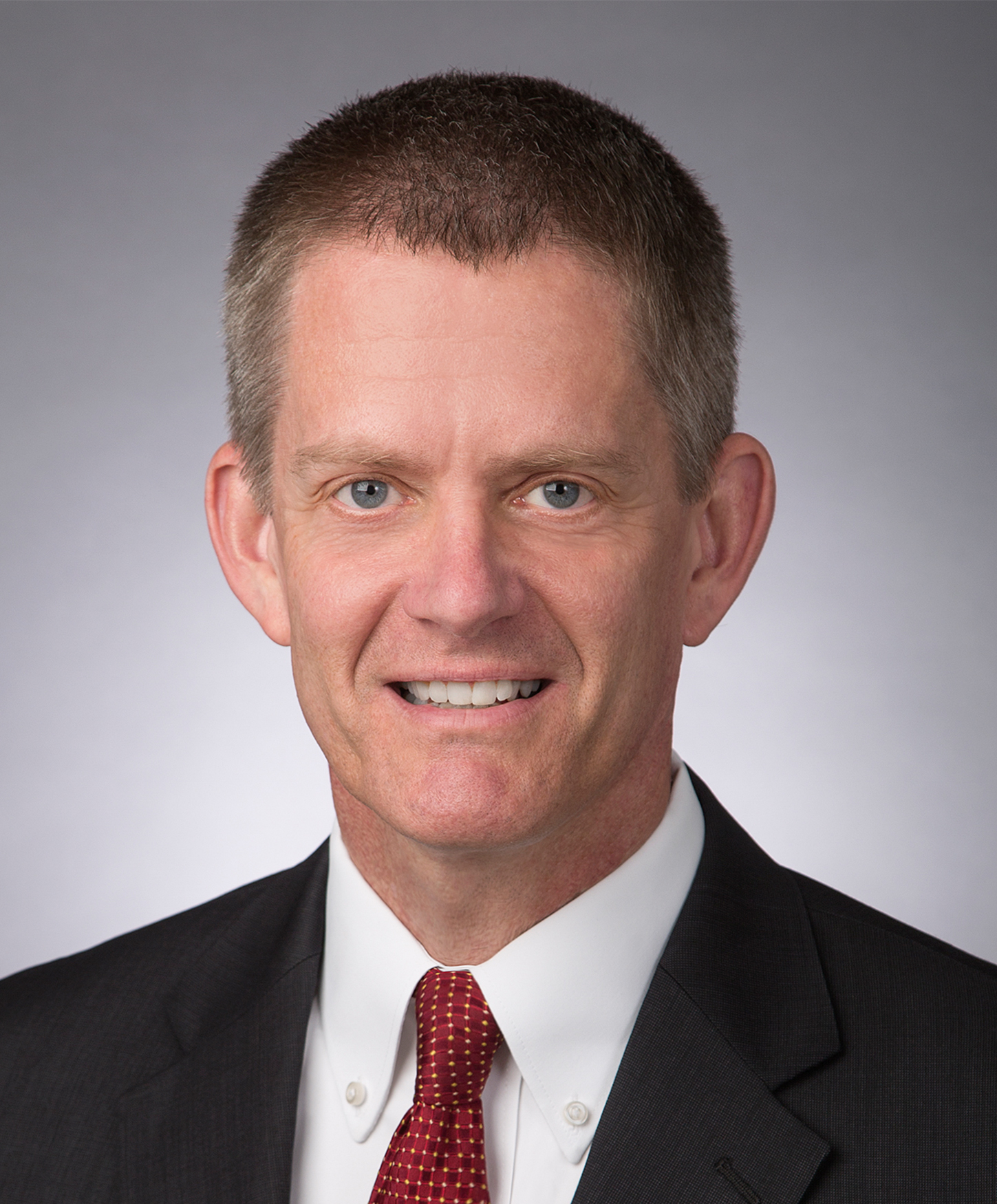 The U.S. Department of Justice’s Antitrust Division (“Antitrust Division”) touts its Leniency Program as “its most important investigative tool for detecting cartel activity.” Through this program, corporations and individuals who “report their cartel activity and cooperate in the Division’s investigation of the cartel reported can avoid criminal conviction, fines, and prison sentences if they meet the requirements of the program.” Over the past 30 years, the Leniency Program has been an astounding success, resulting in multimillion-dollar fines and criminal convictions across a litany of markets from vitamins A, C, and E to LCD panels.

In a surprise announcement last month, the Antitrust Division made several changes to the Leniency Program, which now requires companies to decide more quickly whether to seek leniency, and raises the bar on what they must do to obtain it. It remains to be seen whether these changes ultimately bolster or hinder the Antitrust Division’s efforts to detect and prosecute criminal cartels. But this much is clear – companies would be wise to understand the implications of these changes well in advance of facing a time-sensitive decision on whether to seek leniency.

Perhaps the most significant change to the Leniency Program is that applicants must now “promptly report” the illegal activity upon discovering it. Previously, the Antitrust Division relied on the incentive to report quickly. Because leniency is available only to the first to report cartel activity, those who uncover price-fixing or bid-rigging conspiracies risk losing the “race for leniency” if they wait too long. There is still time to conduct an internal investigation to learn the facts, but there is now an undefined race against the clock once a cartel violation is discovered. Companies should consult with experienced counsel to develop a plan of action that enables them to move expeditiously in detecting, investigating, and reporting antitrust violations.

At the American Bar Association’s Antitrust Spring Meeting in Washington, D.C., last month, Deputy Assistant Attorney General Richard Powers spoke to the rationale behind this change. According to Powers, “years of investigations” have shown that prompt reporting is “key” to building strong cases through consensual monitoring, which involves recording one’s own conversations at face-to-face meetings or on phone or video calls. This explanation suggests that the Antitrust Division intends to feature evidence obtained through consensual monitoring prominently in future cases. As a result, leniency applicants may now frequently be asked to conduct consensual monitoring as part of their cooperation obligations.

In addition, a leniency applicant must now use “best efforts” to “remediate the harm caused by the illegal activity” and “improve its compliance program to mitigate the risk of engaging in future illegal activity.” This includes presenting a “concrete, reasonably achievable” plan to make restitution to victims. In the past, applicants were required only to terminate their participation in the activity promptly and to eventually make restitution to injured parties “where possible.” According to the Antitrust Division’s Frequently Asked Questions guidance, applicants may need to conduct a “root cause” analysis and act to address the underlying conditions that resulted in cartel activity. These remediation efforts require “recognition of the seriousness of the illegal activity, acceptance of responsibility for it, and the implementation of measures to reduce the risk of repetition of the illegal activity, including measures to identify future risks.”

Companies will also need to closely examine their compliance programs and consider the helpful guidance the Department of Justice has provided. For example, antitrust policies should be included in a company’s code of conduct and distributed to employees during the onboarding process, especially for firms with high growth and turnover. Firms are also advised to periodically update antitrust training so that it does not become stale, keep track of and monitor business contracts with competitors, and provide clear guidance to employees on document retention.

In addition, senior management should “support and cultivate a culture of compliance” and convince employees of the company’s “commitment” to antitrust compliance. Leadership is expected to ensure that employees can report potential violations confidentially and without fear of retaliation and create a procedure for workers to seek guidance about potential violations. If a violation is found, senior leadership ought to play a prominent role in addressing the violation and revising the compliance program to better detect and deter anticompetitive conduct going forward.

Given the Antitrust Division’s heightened focus on labor markets, companies should also consider specialized training for individuals responsible for recruitment and hiring. These employees must understand that discussing compensation, benefits, and other terms and conditions of employment with other firms, even if those firms are not competitors in the markets for the sale of products sold by the company, can result in lengthy and costly criminal investigations and prosecutions. Catered training for those with pricing authority, or who frequently interact with competitors, is similarly important.

Although the requirements to obtain leniency are now more stringent, the rewards of avoiding criminal fines, convictions, and prison sentences still make the Leniency Program an attractive option in many cases. As the recent updates to the Antitrust Division’s Leniency Program underscore, it is now more important than ever for companies to develop effective antitrust training and compliance programs and to formulate plans that facilitate the swift detection, investigation, and reporting of potential violations to the Department of Justice.