Assets linked to Russian oligarchs could put California in the crosshairs 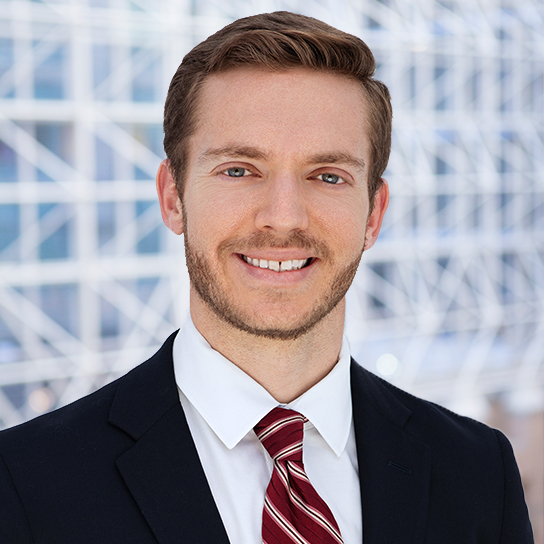 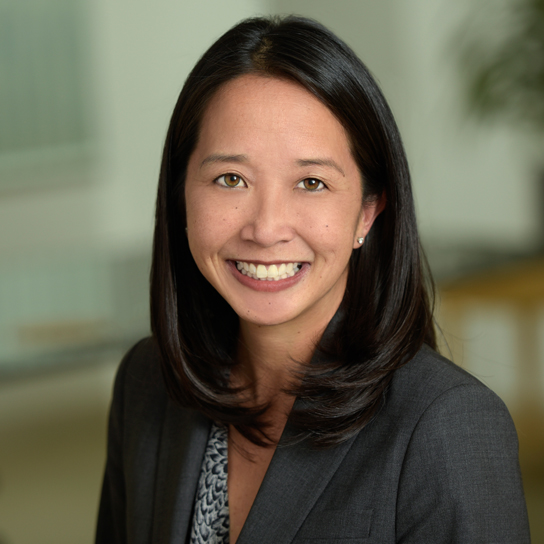 The Department of Justice (DOJ) is hunting assets linked to Russian oligarchs. California companies should take appropriate steps to avoid being caught in the crosshairs.

This year’s major foreign policy issue has been Russia’s invasion of Ukraine. On Feb. 24, Russian President Vladimir Putin ordered troops to invade the European nation, causing global outrage and condemnation from the United States and its allies. On March 1, days after Russian soldiers entered Ukrainian territory, President Joe Biden announced that the DOJ would hunt and seize the “ill-begotten gains” of Russian oligarchs, or kleptocrats – individuals closest to Putin who use their access to power to horde Russia’s resources and stash their wealth overseas. (Biden, State of the Union Address, March 1).

The Task Force has made several high-profile seizures, including two super yachts off the coasts of Spain and Fiji, demonstrating its investigatory and international coordination capabilities. (Dept. of Justice website, ‘$90 Million Yacht of Sanctioned Russian Oligarch Viktor Vekselberg Seized by Spain at Request of United States,’ April 4.) While the long arm of the Task Force spans the globe, it is also keen to learn how Russian wealth is invested. In a recent CNN interview, Task Force head Andrew Adams – a veteran anti-money laundering prosecutor – disclosed that the Task Force is targeting luxury real estate, defense-related technology investment, financials and other assets.

Russian kleptocrats tend to move money through a web of shell companies and middlemen, and piercing these layers of governance to get to the sanctioned individual is resource-intensive. Task Force agents and prosecutors are working with financial institutions, some of which are located overseas, to track and disrupt transactions. The unwinding of Russian-linked assets require legal and compliance departments to remain vigilant in monitoring changes in the U.S. sanctions regime.

All Eyes on California

Given California’s economic prowess in key sectors – agriculture, healthcare, technology and a high-priced housing market – the Golden State is fertile ground for Russian investment. This fact has not gone unnoticed by California Governor Gavin Newsom or the State Legislature. Through executive orders and proposed legislation, the state’s leadership has urged public agencies, localities and businesses to take steps to comply with federal sanctions and divest holdings from Russia.

With the DOJ’s global reach and heightened scrutiny of oligarchs, California companies might be wondering how to account for the legal risk imposed when conducting business with Russian-financed entities. The best strategy is to monitor the ever-changing sanction landscape, potential risk exposure, and take preemptive action to prevent unnecessary foreign entanglement.

Companies should stay apprised of the evolving sanction landscape. The Treasury Department’s Office of Foreign Asset Controls (OFAC) is charged with administering and enforcing economic and trade sanctions. In doing so, OFAC regularly publishes lists of individuals and companies owned, controlled by or acting for sanctions’ targets. OFAC also provides a search tool on its website that enables queries of all sanctions-related programs.

Understanding opaque practices employed by oligarch-linked companies is also important. Targets of Russian sanctions use tactics like shell companies and elongated payment chains to circumnavigate sanctions. They also operate in jurisdictions that have been hospitable to illicit finance or lack effective controls. Avoid engaging with sanctions’ targets by understanding how and where business is conducted.

Once a company understands who Russian sanctions targets are and the risk posed by conducting business with those entities, it should evaluate its risk exposure to operations, business relationships and reputation. Companies should use a whole-of-business approach, analyzing specific customers, vendors, contractors and service providers, paying particular attention to operations in Russia and its allies, like Belarus.

Fortunately, companies that already have sanctions monitoring in place likely will not have to rebuild their compliance programs. Russian sanctions, although rapidly changing, have been in place in one form or another for several years, including most recently with sanctions created following the 2014 invasion of Ukraine’s Crimean Peninsula.

After monitoring and evaluating risks, companies have a suite of tools at their disposal to prevent Russian-related risk. Companies should conduct enhanced due diligence on potential acquisition targets or merger partners. This requires learning the ownership structure and relationships with foreign agents, lawyers and financial advisers. Depending on the frequency of Russian-related business and the capacity of in-house counsel and compliance departments, companies should consider hiring outside counsel to assess and monitor risk exposure.

Finally, companies should keep their employees current on compliance training. This includes a thorough review of sanction programs and improving policies and procedures. Regular informational updates on sanctions’ risks throughout the company is always a best practice.

In conclusion, given the DOJ’s increased focus on Russian oligarchs, California companies must stay vigilant to avoid becoming the focus of an investigation.