After West Virginia v. EPA, the Biden Administration’s plans to tackle the climate crisis will likely (and necessarily) extend beyond EPA’s rulemakings. EPA’s regulation of greenhouse gas emissions is but one of the Administration’s several avenues for advancing President Biden’s aggressive climate change goals. 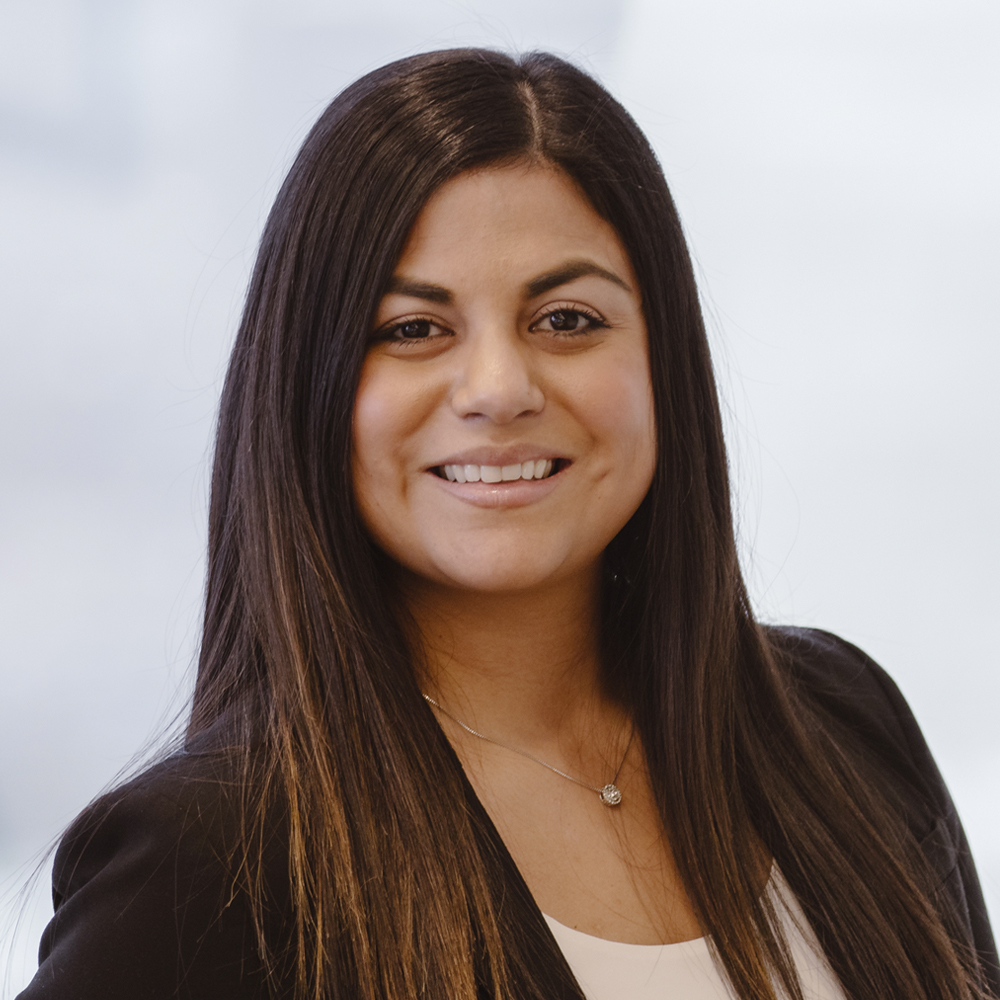 The decision ruled that the Clean Air Act does not authorize EPA to employ what is called “forced generation shifting,” a regulatory measure that requires a shift in energy production away from fossil-fuel-fired power sources towards lower-emitting energy sources. Slip Op. at 25-26.

Forced generation shifting was first employed in Obama’s Clean Power Plan as a “best system of emissions reduction,” or BSER, for existing power plants under Section 111(d) of the Act. The Clean Power Plan set strict greenhouse gas emissions that would require an operator of a coal-fired power plant to reduce its own production of electricity, build or invest in new or existing natural gas plants, wind farms, or solar installations, or purchase emission allowances or credits as part of a cap-and-trade regime in order to meet the strict limits. Id. at 8.

Trump’s Affordable Clean Energy Rule, adopted by EPA in 2019, repealed the Clean Power Plan on the basis that it went beyond the scope of EPA’s statutory authority under Section 111(d). Id. at 11.

In its June 30 decision, the Supreme Court agreed with Trump’s EPA. The Court’s decision rests on the judicially created “major questions” doctrine, under which the Court “expect[s] Congress to speak clearly if it wishes to assign to an agency decisions of vast economic and political significance.” Id. It held that EPA’s decision to employ generation shifting was a major question, requiring clear delegation from Congress, which it did not have, because forced generation shifting dictates “how much coal-based generation there should be over the coming decades.” Id. at 25. In the Court’s view, that is a choice that Congress would have intended for itself. Id.

Interestingly, the Court declined to rule on the parties’ arguments that Section 111(d) limits EPA’s regulatory authority to impose only measures that can be employed “inside the fenceline” of existing sources. See id. at 30-31. The Court indicated it had “no occasion to decide whether the statutory phrase ‘[best] system of emission reduction’ refers exclusively to measures that improve pollution performance of individual sources, such that all other actions are ineligible to qualify as the BSER.” Id. at 30 (emphasis in original). However, it did explain that its analysis was based on the fact that EPA has acted “consistent with such a limitation for the first four decades of the statute’s existence.” Id. at 30-31. This, of course, creates a hurdle for EPA to overcome in changing course in future rulemaking if it hopes to use control measures that are not applied directly to existing sources.

Indeed, as Justice Elena Kagan said in her dissenting opinion, the Court’s majority decision “strips” EPA of its key weapon to combat climate change. Specifically, the Court’s decision eliminates EPA’s ability to employ generation shifting as a control measure to reduce emissions of greenhouse gases and other pollutants.

For example, EPA’s proposed Federal Implementation Plan Addressing Regional Ozone Transport for the 2015 Ozone National Ambient Air Quality Standard, 87 Fed. Reg. 20,036 (April 6, 2022) – a rule that addresses twenty-six states’ obligations under the Clean Air Act’s Good Neighbor Provision – identifies generation shifting as an available control measure for power plants to reduce NOx emissions. To the extent that this and any other rules require generation shifting, EPA will have to go back to the drawing board. Any rule that does require generation shifting will face swift legal challenges.

In a statement released June 30, Biden said he would continue to look for ways to reduce climate change: “My Administration will continue using lawful executive authority, including the EPA’s legally-upheld authorities, to keep our air clean, protect public health, and tackle the climate crisis.” See The White House, Statement by President Joe Biden on Supreme Court Ruling on West Virginia v. EPA (June 20, 2022).

This exercise of authority will likely (and necessarily) extend beyond EPA’s rulemakings. EPA’s regulation of greenhouse gas emissions is but one of the Administration’s several avenues for advancing President Biden’s aggressive climate change goals. It will take an all-of-the-above regulatory strategy to see meaningful improvements. And some steps are already underway.

In addition, the Bureau of Land Management is accepting, through settlement agreements to resolve pending National Environmental Policy Act challenges, the opportunity to conduct additional and more thorough analyses of the climate change impacts caused by that agency’s approval of oil and gas drilling permits.

Because forced generation shifting was unquestionably removed from EPA’s current arsenal of regulatory controls, EPA and other administrative agencies must determine how, when, and where alternative steps can be taken to achieve Biden’s climate change goals. But any future steps taken must be consistent with the explicit statutory authority conferred on the agencies, as the West Virginia v. EPA decision provides clear precedent for striking down agency overreach.