How repeal of Roe v. Wade could lead to more domestic violence cases

Abusers have been known to try to interfere with their victims’ use of contraception, access to information, or have used coercive tactics to attempt to control the outcome of a pregnancy. 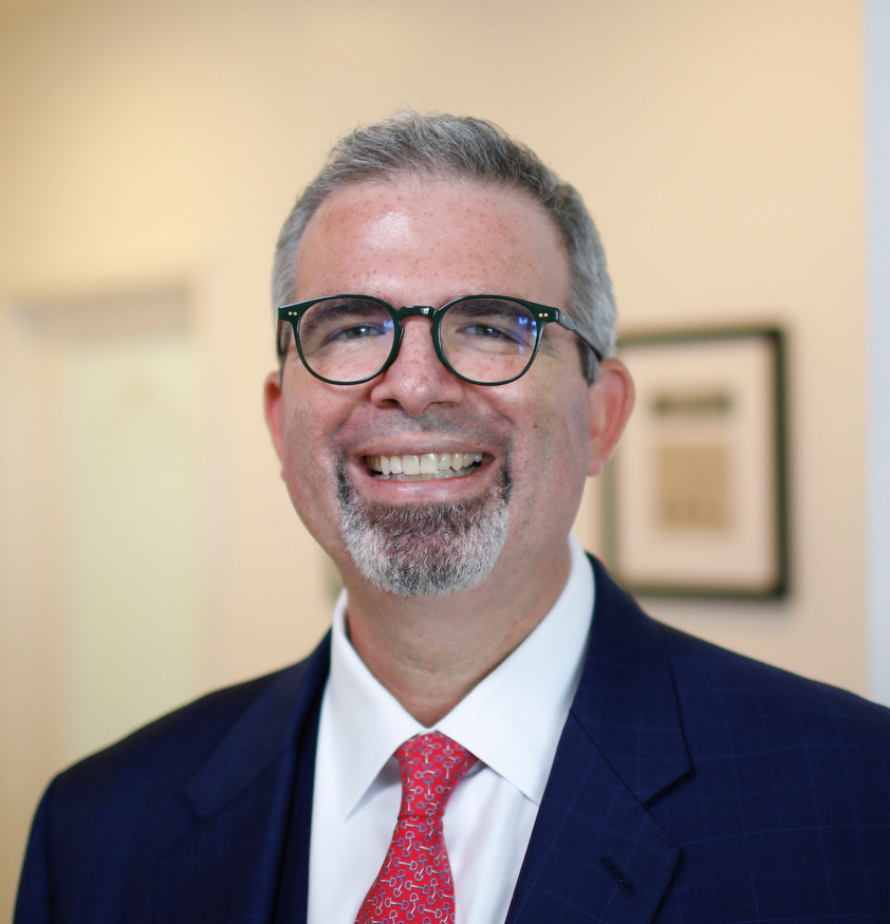 Alphonse is a Los Angeles-based family law attorney and founder of Provinziano & Associates, where he focuses on high net worth divorces, family law, domestic violence, restraining orders, child custody disputes, child support, grandparents' rights, and pre-nuptial agreements. Provinziano is the secretary-treasurer for the Beverly Hills Board Association, where he heads a subcommittee to explore solutions to the problem of the loss of court reporters in Los Angeles County and throughout the state. He sits on the board of the Family Law Executive Committee of the California Lawyers Association and is also a board member of the LA County Bar Association Family Law Executive Committee. To learn more, visit www.provinziano.com.

The Supreme Court decision revoking the constitutional right to abortion could lead to a rise in domestic violence cases related to pregnancy.

Abusers have been known to try to interfere with their victims’ use of contraception, access to information, or have used coercive tactics to attempt to control the outcome of a pregnancy. The tactics are commonly referred to as “reproductive coercion.” This could include everything from secretly removing a condom or hiding birth control pills, unreasonably pressuring a partner to get pregnant, and now may include more cases where abusers seek to use new restrictions on abortion to prevent their partners from getting one.

Lawmakers and judges are increasingly coming to treat reproductive coercion as a form of domestic violence, which can help victims who have access to legal help. California Senate Bill 374, enacted in January, added reproductive coercion to a list of statutory reasons for obtaining a domestic violence restraining order, and there has been discussion about adding it to the list of legal grounds for a restraining order.

Here’s what you need to know:

1. What is reproductive coercion? How long has this been a legal term in California? Is it a new concept?

Reproductive coercion is a broad term for abusively controlling access to contraception and abortion. It ranges from removing a condom without consent to using the threat of violence or control of the family finances to prevent a partner from getting an abortion. We have always seen cases of it, but it was only in recent years that we have had a name to put on it.

2. What makes reproductive coercion different from run-of-the-mill arguments between couples over whether to have children or keep a pregnancy?

There will always be disagreements between couples over how to handle issues like contraception, or what to do about unexpected pregnancies. The difference here is that a partner or spouse is looking to get their desired outcome – whether that’s going through with a pregnancy or not – by using intimidation, abuse or coercion.

Any domestic violence situation is bad, but what makes reproductive coercion particularly harmful are the long-term consequences. No one should be bullied, harassed or intimidated into either raising a child or having an unwanted abortion.

3. Does this kind of abuse affect particular groups of women more than others? Or is it experienced across all groups?

It’s a mistake to think that these situations only happen to poor women. For a stay-at-home mother who hasn’t worked in years, and a husband who has control of all the bank accounts – it can be particularly difficult to leave the situation. From my years as a divorce attorney, I can attest that domestic violence cuts across all income levels, as it is more a systemic issue with the person. Some people are simply abusers because that is their personality – this is equal for the rich and the poor.

Abortion law will now vary dramatically from state to state, and even among different regions of the country. For women who live in a state that bans abortion, they will need to find the time and money to travel a long distance to a place where you can get one. For women facing reproductive coercion, it’s going to be vastly more difficult to do this quietly.

To make matters worse, some states are looking to enforce abortion bans using criminal law. That inherently puts the police on the side of the abuser, since, by law, he is seeking to prevent her from committing a crime. It also makes it much less likely that a woman will feel comfortable going to the police to get a restraining order, or to report abusive behavior. This puts more women in harm’s way.

5. What law was recently enacted in California that could help women who may be experiencing reproductive coercion?

A new law makes it clear that women in California who are facing reproductive coercion can get a domestic violence order for protection. They don’t even have to be residents of California, which could make it even more of a safe haven for women from other states seeking an abortion here. They only have to be present in the forum to seek a restraining order.

6. What evidence does a woman need to have to show she is a victim of reproductive coercion to get legal protection?

The standards are the same as any other domestic violence order. Along with written statements and testimony, women may need to present photographs, text messages or medical records. If they have a police report from an incident, that can also help.

7. What can women in California do who are facing a situation where they feel reproductive coercion is at play? What legal recourse do they have?

Talk with a lawyer. If you don’t have money, there are legal aid groups that can help. File a restraining order to prevent your partner from interfering with your choice. Get a trusted friend. It doesn’t have to be your best friend, as long as it’s someone you know who will come through. No one should have to go through this alone.

We are still sorting through the aftermath of the Supreme Court’s decision to upend five decades’ worth of precedents. It’s unclear what will happen next, but I think it’s not going to be the same as things were before Roe v. Wade. A number of states are looking into making it difficult to travel to another state for an abortion or to try to punish women or doctors for abortions that take place outside their borders. These issues will have to be litigated, and some of them will end up at the Supreme Court before long.

It’s hard to predict the future, but it seems like states such as California are going to become safe havens for women from out-of-state. We’re likely to see other blue states follow suit, which could mean more reproductive coercion laws as well. There is going to be a lot of energy on both sides of the issue to pass new laws for the next few years.

Control in a relationship over women’s reproductive rights is a form of domestic violence. New legislation in other states seeking to criminalize abortion will make it harder for women in these tough situations, who not only will not be able to get help but could face legal risk too. When the state makes getting an abortion illegal, it implicitly takes sides with the abuser who is trying to prevent their partner from getting one.