Filing an S-3: Preparing for an open market window 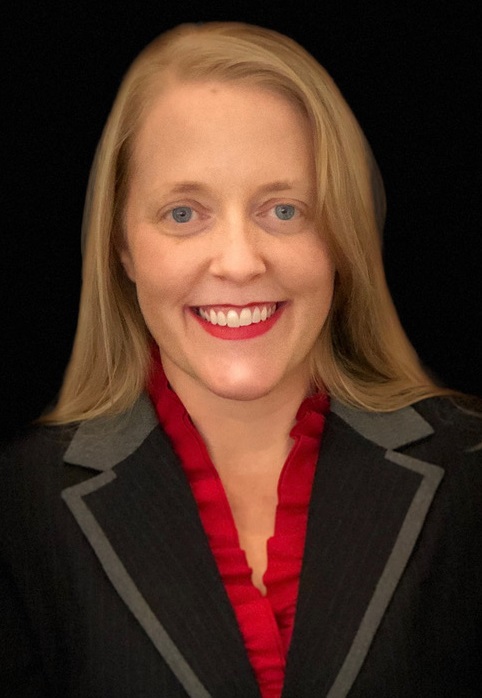 The NBD Group, Inc., a leading legal and business solutions firm. Dr. T has advised on transactions with an aggregate value of more than $100 billion, including more than 20 IPOs, and she has been recognized close to 50 times for her professional expertise and leadership.

2022 has been a tough market for capital market transactions, and it is no secret that the timing of an offering in a volatile market can mean the difference between success and failure. Given the recent market environment, companies, especially those who are not WKSIs, should file and/or maintain an effective shelf registration statement to maximize their ability to take advantage of open market windows.

Be organized under the laws of the United States;

Have a class of securities registered under Section 12 of the Exchange Act;

Have been subject to the requirements of Section 12 or 15(d) of the Exchange Act for at least 12 months and filed all required SEC reports during that same time period; and

Have no default on debt instruments or material leases or failed to pay any dividend or sinking fund installment on preferred stock since the end of the prior fiscal year.

In addition to registrant requirements, registrants must have a non-affiliate public float of at least $75 million, or, alternatively, if less than $75 million, the registrant may not be a shell company within the last 12 months and will be limited to selling no more than one-third of their public float in any 12-month period as described more fully below.

Contents. A shelf can register multiple types of securities on the same registration statement (i.e., common stock, preferred stock, debt securities, etc.), and is made up of two parts. The first part is the base prospectus which describes the company and its business, outlines risk factors, provides an overview of use of proceeds, summarizes each type of security offered and details a general plan of distribution. The second part is more procedural and includes information about offering expenses, indemnification, exhibits and undertakings. A shelf can facilitate several different types of offerings including at-the-market offerings, equity lines of credits, block trades, registered direct offerings, PIPEs, secondary offerings and medium-term note programs. A shelf registration statement only registers a certain number or dollar amount of securities but does not contain pricing information. At the time of a transaction, a prospectus supplement is filed to evidence a takedown from the shelf which will contain important transaction terms, including price, and ultimately reduce the amount of availability under the shelf.

Timing. A shelf can be filed at any time but there may be a delay in effectiveness if the appropriate Exchange Act reports are not incorporated. For example, if a shelf is filed in March prior to a company filing their 10-K, the SEC is likely to delay effectiveness until such time as the 10-K is filed. As such, it is generally recommended to file a shelf registration statement on the heels of the filing of the 10-K or immediately following any of the 10-Q’s. This is an opportune time to file the S-3 from an incorporation by reference standpoint, but also limits any downward pressure on a company’s stock that can be triggered when a company files a shelf. For a non-WKSI, the S-3 will not be automatically effective and the SEC may choose to review and comment on the S-3. A comment process with the SEC will delay the time before a shelf can be deemed effective – which is another important reason to file the shelf as soon as possible before it is needed.

Baby Shelf Considerations. In the past, the use of Form S-3 was limited to companies with a public float of at least $75 million, but now issuers with a lower public float can still use Form S-3. However, the amount they can issue within a year is capped at one-third of the market value from the trailing twelve-month period. This is known as the “baby shelf rule.” The determination of whether a company will be subject to the baby shelf rule is determined at the time the shelf is filed with the SEC. If the company’s public float was at least $75 million at any time within the 60 days prior to filing the S-3, then there is no limitation initially. The calculation must be reassessed every time the company files their 10-K. If the company failed to meet the $75 million threshold at the time they file their 10-K, then the baby shelf limitations would apply until such time as the $75 million threshold is exceeded.

Execution of Filing a Shelf

The actual execution of filing a shelf can be pretty straightforward with the right advisors. A draft of the shelf registration statement should be prepared and circulated to the company and the company’s auditors for review and comment. Since auditors will need to provide a consent for the filing, it is important to involve them early in the process to avoid any delays. Due to the ability to use incorporation by reference, the actual draft of the S-3 is pretty straightforward. There are a handful of exhibits that will need to be filed with the shelf, including the auditor’s consent, Exhibit 5.1 legal opinion and forms of indentures if the shelf contemplates debt securities. Many of the other forms, such as a T-1 from a trustee that qualifies the indenture, can be filed at the time of any takedown that contemplates issuing debt securities. Finally, a company’s board will need to approve the filing and sign the S-3 registration statement and the filing fee will need to be paid, which will be based upon the size of the shelf being filed. If the SEC determines the shelf will receive a no-review, a company can request acceleration of effectiveness within 48 hours. If the SEC determines the shelf will be reviewed, the company will need to clear comments before acceleration can be requested.

Shelfs: Being Prepared and Poised for an Open Window

If a company is S-3 eligible, filing a shelf registration statement is an important tool that can mean the difference between a company being prepared to take advantage of an open window in the market and a company completely losing such an opportunity. Due to the current volatility of the market, the number of open windows is slim. Being prepared is key to maximizing a company’s opportunity for raising additional capital and ensuring the long-term success of the company.