The Framers knew that divisions of power between governments and their branches would promote individual liberty and they thus enshrined this principle into our founding document. While the Court has not always faithfully upheld this structure, there are signs it is rebuilding these protections. 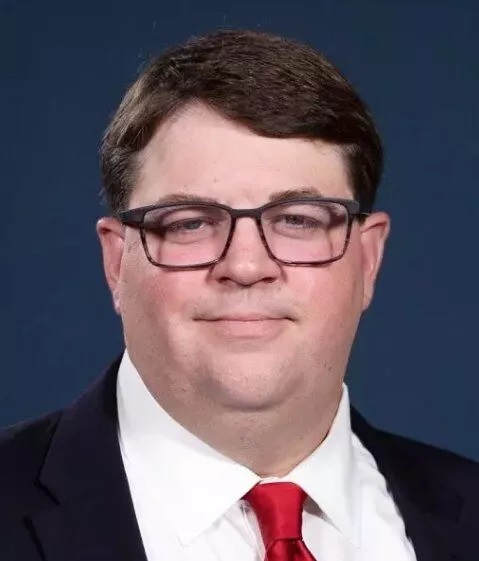 Frank Garrison is an attorney at Pacific Legal Foundation, a nonprofit legal organization that defends Americans' liberties when threatened by government overreach and abuse.

The Constitution's Framers designed a governmental system to protect individual liberty through structure. This structure of government would protect rights in two main ways: a division of power between the federal and state governments (vertical separation of powers), and between the federal branches - legislative, executive, and judicial (horizontal separation of powers). As James Madison, the author of the Constitution observed, this would provide "a double security" for peoples' rights.

Yet since the Progressive era in the early 20th century, our government has stopped adhering to this first principle. Indeed, the modern administrative state has become a behemoth not only subverting the horizontal separation of powers by making law through broad congressional delegations, but also subverting the vertical separation of powers by encroaching into powers traditionally reserved for state governments.

There is no area of law where this is more pronounced than in the environmental context. Since the 1970s, the executive branch has exercised broad lawmaking power through congressional delegations in statutes like the Clean Air Act and Clean Water Act. And it has done so to regulate areas traditionally governed at the state level.

But in a recent case, the Supreme Court signaled it will now restore our first principles in this area of law.

In West Virginia v. EPA, 20-1530 (S. Ct., filed April 29, 2021), the issue largely involved the separation of powers between the federal government's legislative and executive branches. The Constitution prescribes that "All legislative powers herein granted shall be vested in a Congress of the United States, which shall consist of a Senate and House of Representatives." As originally understood, this meant that all federal laws regulating private conduct must come from Congress, and it could not delegate away that power to another branch. Yet the Environmental Protection Agency attempted to circumvent this constitutional command by mandating under the Clean Air Act, without clear congressional authorization, that power plants shift from using traditional forms of energy like coal and natural gas to "green energy" sources like wind and solar.

In ruling that the EPA did not have this power, the Court applied the "major questions doctrine." The doctrine holds that where an agency acts to regulate an issue of major economic and political significance, Congress must have given it clear statutory authorization. In other words, the doctrine is a clear statement rule preventing executive branch agencies from altering the law to regulate private conduct, at least without explicit congressional approval. And because the EPA was trying to require the entire energy sector to change the way it operates without clear congressional authorization, it acted unlawfully.

While not directly raised in the case, the major questions doctrine should also help limit the EPA's overreach under the Clean Water Act in Sackett v. EPA, (Filed Sept. 22, 2021). Next term, the Court will address in Sackett the agency's authority to regulate how private property owners can use their land, a power the Constitution assigns to the states. In 2007, the Sacketts sought to build a single-family home on a vacant lot in a built-out residential subdivision near Priest Lake, Idaho. Yet before they could build their house, the EPA stepped in and told the family they could not build on their property without a permit because it contained a wetland that, the agency claims, is considered a "navigable water" under federal law.

In West Virginia, Justice Gorsuch noted that one relevant factor in deciding

whether the major questions doctrine applies is when an agency seeks to intrude into an area of law traditionally regulated by state governments. In doing so, the Justice cited Solid Waste Agency of Northern Cook County v. United States Army Corps of Engineers et al, 531 U.S. 159, 172 (2001), involving the Clean Water Act. That case found the EPA's regulation of an isolated pond was illegal because the pond was not a "navigable water." The Court partly based its decision on the lack of any clear statement from Congress giving the EPA a power that would impinge on the states' traditional and primary authority over land and water use. The Sacketts' case directly implicates this principle and should factor into the Court's decision.

The Framers knew that divisions of power between governments and their branches would promote individual liberty and they thus enshrined this principle into our founding document. While the Court has not always faithfully upheld this structure, there are signs it is rebuilding these protections. It did so in West Virginia and should continue to do so in Sackett.

United States Army Corps of Engineers may assert jurisdiction over waters that do or could provide habitat for migratory birds.