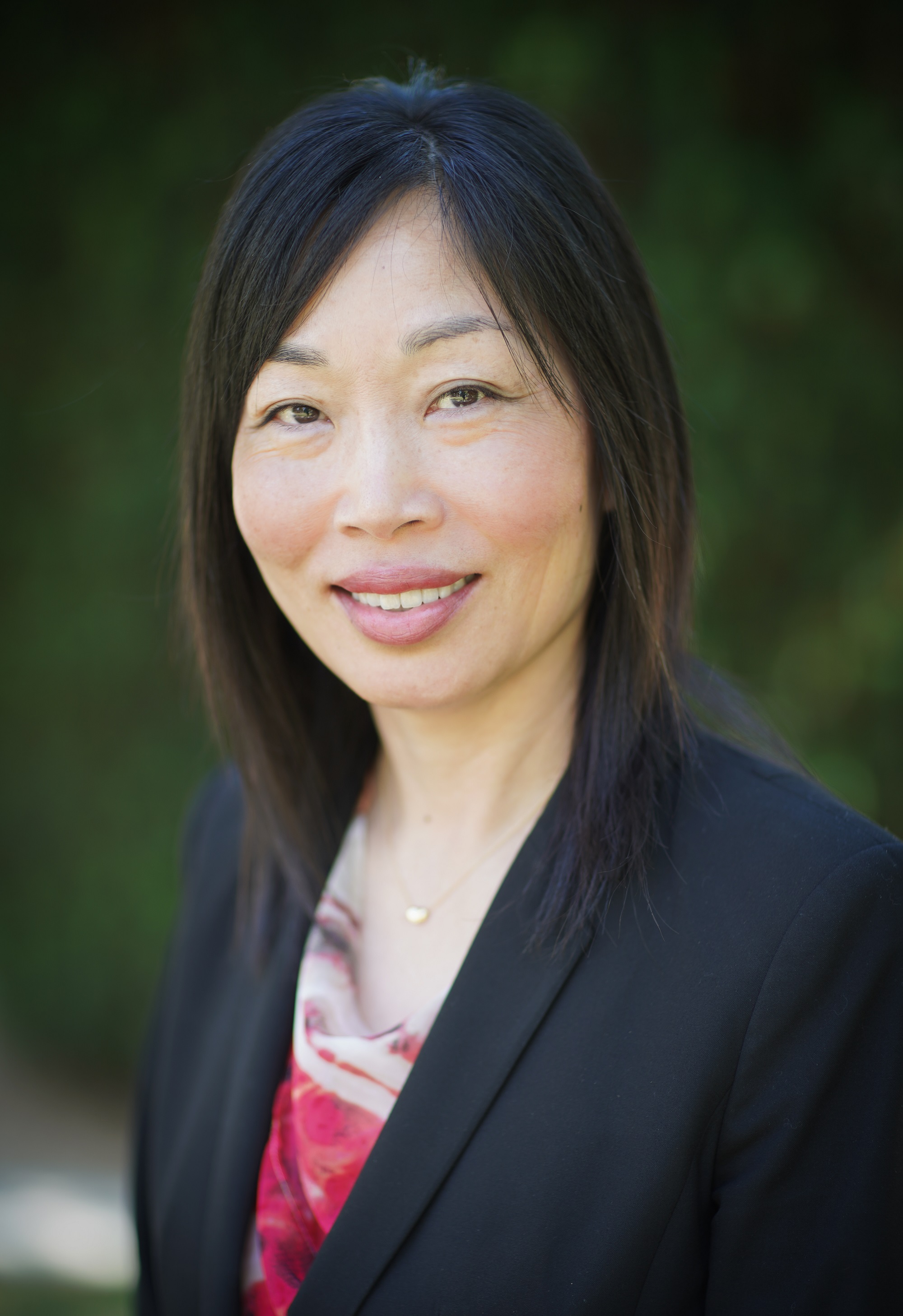 Senate Bill 1149, authored by Senator Connie Leyva D-Chino, is a well-intentioned but harmful proposal that will create significant new problems and burdens for California's civil justice system. As a result, SB 1149 could ultimately harm consumers seeking remedies in court.

SB 1149 forbids protective orders and confidential settlement agreements in any litigation involving alleged product defects or environmental hazards. Its purpose, proponents assert, is to prevent or curb public dangers by making information provided in discovery and settlement agreements accessible to all.

No one opposes preventing and addressing public dangers presented by product defects or environmental hazards. But SB 1149 does not do so. It instead hijacks the California civil discovery process so that it is no longer a process confined to the parties of an individual case, but a free-for-all of information disclosure to the entire world. The outcome will be chaos and information overload rather than any meaningful prevention of public dangers.

In fact, robust means already exist for addressing and obtaining information about potentially unsafe product defects and environmental hazards, including numerous regulatory agencies at the federal and state levels, as well as a plethora of private product and environmental safety organizations.

In a recent op-ed by Senator Leyva, she cites in support of her measure several products that have been subject to litigation. The products are regulated by the U.S. Food and Drug Administration (FDA), which reviewed and approved them, conducted inspections of the product manufacturer facilities, and received consumer complaints. The FDA maintains a hotline, email and regional complaint coordinators that any consumer with product problems can utilize. At the federal level, the United States Consumer Product Safety Commission also enforces existing consumer product safety laws and maintains a database of consumer product complaints at www.saferproducts.gov.

At the state level, regulators like the California Air Resources Board have investigators that proactively purchase products from businesses and report their findings to prosecutors. The Office of Environmental Health Hazard Assessment, Department of Toxic Substances Control and the Department of Consumer Affairs, among others, also oversee business products and practices and maintain public complaint processes and teams of investigators.

Aside from regulators, there are many, many private and nonprofit organizations that test and provide information or certifications to consumers about product safety such as Consumer Reports, National Child Safety Council, the National Sanitation Foundation Institute (NSF) and UL Solutions.

If there is a concern that numerous federal and state agencies are not effectively doing their jobs, then policymakers should examine whether they are receiving adequate funding, need to modify enforcement practices or need other reforms.

What California policymakers should not do is derail the civil discovery process for uses that exceed its proper function in civil litigation and will discourage early resolution of litigation.

Civil discovery is a process used by the parties in civil litigation to exchange information that pertains to an individual case. The fact that the parties are engaged in discovery does not mean the allegations in the case are true. Discovery "assist[s] a party in evaluating the case, preparing for trial, or facilitating settlement thereof." City of Los Angeles v. Superior Court (2017) 9 Cal.App.5th 272, 288.

The broad nature of the discovery process can subject parties to disclosure of sensitive information, presenting "serious risks of abuse, not only in terms of exorbitant costs associated with it, but the exposure of private matters concerning both litigants and third parties." Mercury Interactive Corp. v. Klein (2007) 158 Cal.App.4th 60, 98.

SB 1149 appears to overlook the fact that courts already can and do refuse to grant protective orders when it is in the public interest to do so. However, protective orders can serve to benefit the parties to a case as well as the court by saving time and money: "Parties ... often choose to avoid costly and time-consuming motion practice by entering into stipulations for protective orders that permit production but limit disclosure and use of discovered information deemed by the producing party to contain confidential, proprietary and/or private information. They thereby defer or obviate the need for specific court determination as to the propriety of designating materials confidential unless and until that designation is challenged." Id. at 98.

By prohibiting most protective orders, even those stipulated to by the parties, and requiring that any protective orders granted for trade secrets be "narrowly tailored," SB 1149 will require judges to mull through hundreds of millions of documents to determine which ones should be covered. Additionally, the bar for meeting the "exception" for trade secrets is far higher than the current standard, which will result in protracted litigation over what amounts to a trade secret and provides little assurance to businesses that their sensitive information will be protected under SB 1149.

By also prohibiting confidential settlement agreements, SB 1149 appears wrongly to assume that settlements of civil disputes exist to conceal product defects or environmental hazards. In fact, settlements are routine and encouraged by the courts; they are not an indicator of the truth or falsity of the allegations in the case. There are many reasons why the parties may settle a case before the allegations have been resolved one way or another. A common reason is to avoid the astronomical costs associated with litigating a case for years. And parties frequently want to keep personal details or the amount of money in settlements from being public.

Presently, California courts are overloaded with unprecedented backlog following court closures and reduced capacity during the Covid-19 pandemic. They do not have the resources or infrastructure to support the high-volume additional workloads SB 1149 will generate, and more backlog will mean more delays for consumers and others who are seeking remedies in court. And at a time when the state is anticipating revenue shortages in the coming budget year, it should avoid adding significant new costs associated with lengthier and more complex lawsuits under SB 1149, as well as new litigation over questions about SB 1149's application - such as whether the law will apply to matters brought in, or removed to, California federal courts, or to multidistrict litigation remanded to state court.

Despite its laudable intentions, SB 1149, if enacted, will have unparalleled consequences for California's civil discovery process, with an approach far more extreme than any other state has adopted. Public safety is paramount, but this bill is a misguided attempt to solve one set of issues while creating a host of new ones. The Legislature and Governor should reject SB 1149.

Presumption of public access does not apply to discovery documents that were previously sealed under protective order but never used at trial.