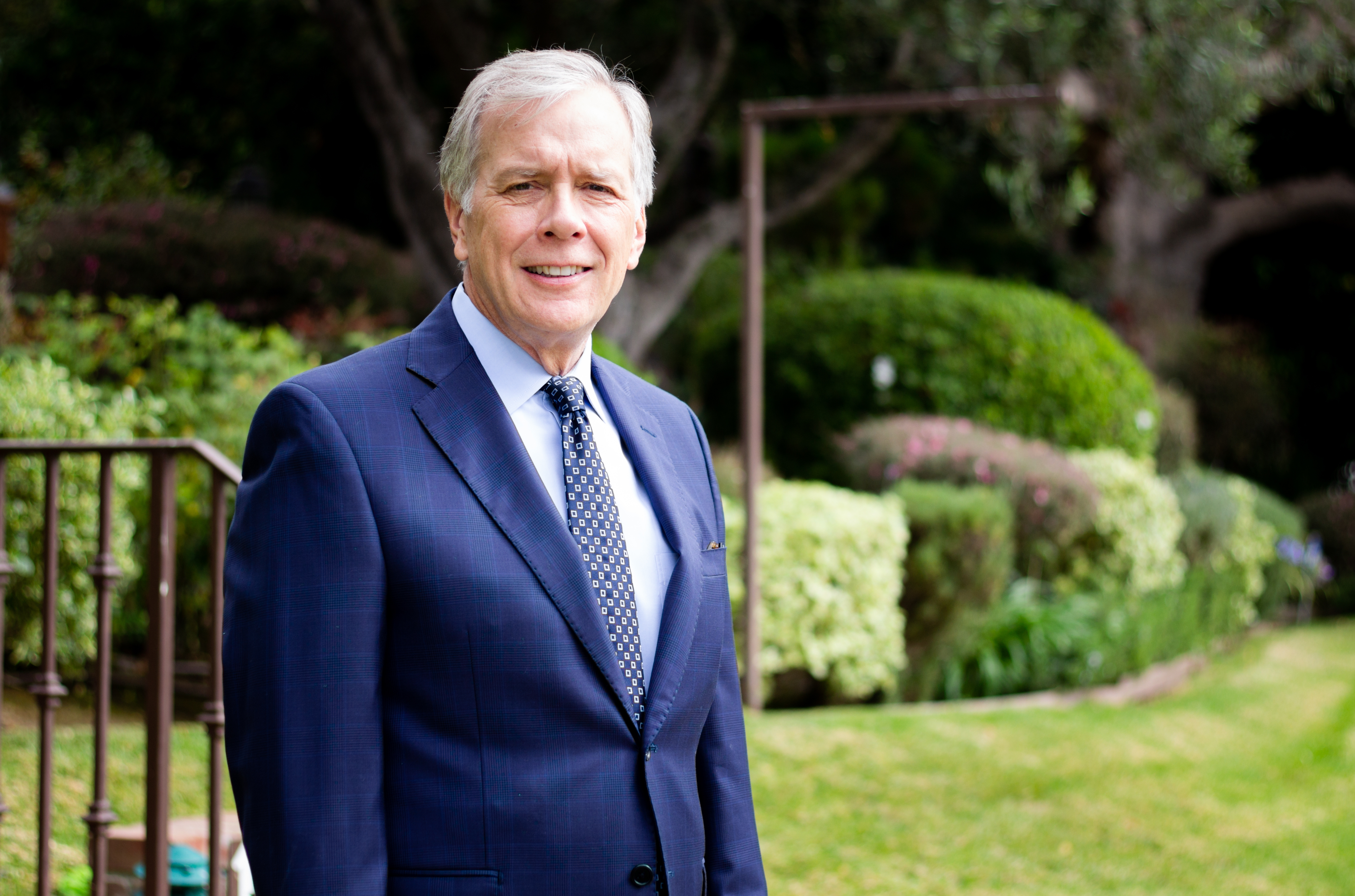 Retired U.S. Magistrate Judge Patrick J. Walsh began his legal career clerking in the federal court in Saipan, where he often sailed around the tropical island during his free time on a 16-foot Hobie catamaran.

He even took Anthony Kennedy for a ride in the Pacific Ocean around the northern Mariana Island when the now retired Supreme Court justice was a 9th Circuit judge. "He was just as normal as you can believe," Walsh recalled. "But I think on the day he left he was on the cover of Time Magazine along with the headline: 'The Next Supreme Court Justice.'"

After completing his legal degree at the University of Illinois Chicago School of Law in 1984, Walsh spent four years on Saipan, a stretch he described as "just a wonderful experience." But even as a young law clerk, Walsh had trial lawyer aspirations, and he went on to spend three years in Washington, D.C. as a trial attorney for the U.S. Department of Justice and another eight years at the U.S. attorney's office in Los Angeles.

"It was a great privilege, and one I'll always cherish," Walsh said of his time on the federal bench. "But after 20 years, everything started to look pretty similar. I didn't think I was going to learn anything new or see a lot that was different, so I started looking around to see if there was something else I could do."

Walsh said he joined Signature Resolution's roster of neutrals the day after he retired, and he's been handling an array of cases since then as an arbitrator, mediator, discovery referee and special master.

"I was pretty easy to try a case in front of when I was a judge," Walsh said. "And I've tried to carry that over into arbitration. ... When lawyers come before me in arbitration, I think they get a lot of what they want, and that is if they can agree with the other side, they can control their own destiny."

Before mediations, Walsh likes to receive briefs and will often speak over the phone with attorneys for both sides. Joint sessions aren't typical, but he said he does often make use of mediator's proposals.

"It's usually going to make both sides equally unhappy, but they'll take it, and that's what I work towards," he said. "I would say nine out of 10 cases now are resolved by mediator's proposal."

Walsh said he settled nearly 1,000 cases during his time as a magistrate judge, and he tries to employ a combination of facilitative negotiation and frank evaluation in his mediations today.

"Early on, I think I'm bringing them together and getting them to understand what the other side is saying and why the other side is saying it," Walsh explained. "At the same time, hours into it, I do think it's important for me to evaluate the case for them. ... I do believe that one of the reasons attorneys are asking me to come and work as their mediator is to gently but firmly evaluate the pluses and minuses of their case and share that with them and their clients."

"Anyone can shuffle between two parties with numbers," Singh said. "But there is real value in a mediator who is able to take a stance on important issues, so the party that's exposed -- or faces more risk -- can start to think about their settlement position. Some mediators can do that, and others seem to shy away from it. But Judge Walsh tackles that head on, and he tackles it with a lot of finesse."

Los Angeles litigator Allan E. Anderson appeared many times before Walsh on the bench and has since used him to mediate three business disputes. Anderson said Walsh's demeanor is one of his strongest assets.

"He doesn't raise his voice, but he's very persuasive in getting parties to listen to each other," Anderson explained. "People will open up to him just because he's a personable and approachable person, but in a lot of ways, he's like this velvet hammer. He can really make things happen."

Burbank defense attorney Avi A. Burkwitz said Walsh conducted mandatory settlement conferences for seven of his cases while he was a magistrate judge.

"He settled every single one," Burkwitz said. "He was really good."

That track record has since led Burkwitz to use Walsh as a private neutral for five employment disputes -- four of which settled.

"Judge Walsh is very balanced," Burkwitz said. "And he just commands respect. You really have to listen to what he's going to say with respect to how strong -- or in some cases how weak -- your case is. ... There's just this genuineness where he's not going to push you to something he knows isn't reasonable. And I think that's what separates him. There's this respect he commands because you know what he says is really genuine."

Walsh said, meanwhile, that he couldn't be happier with the work he's tackling as a Signature neutral, thanks in no small part to the satisfaction he takes from helping people put difficult disputes behind them.

"I know there is a tremendous amount of pressure not only on the lawyers but also the parties," Walsh explained. "And I know that once the paperwork is done and that settlement is signed, they can move on with their lives. It's an extremely important part of what happens in these cases, and I'm really glad to be a part of that."