“Harvard to Hashtag” is a must-read for anyone thinking of starting or growing a law firm. 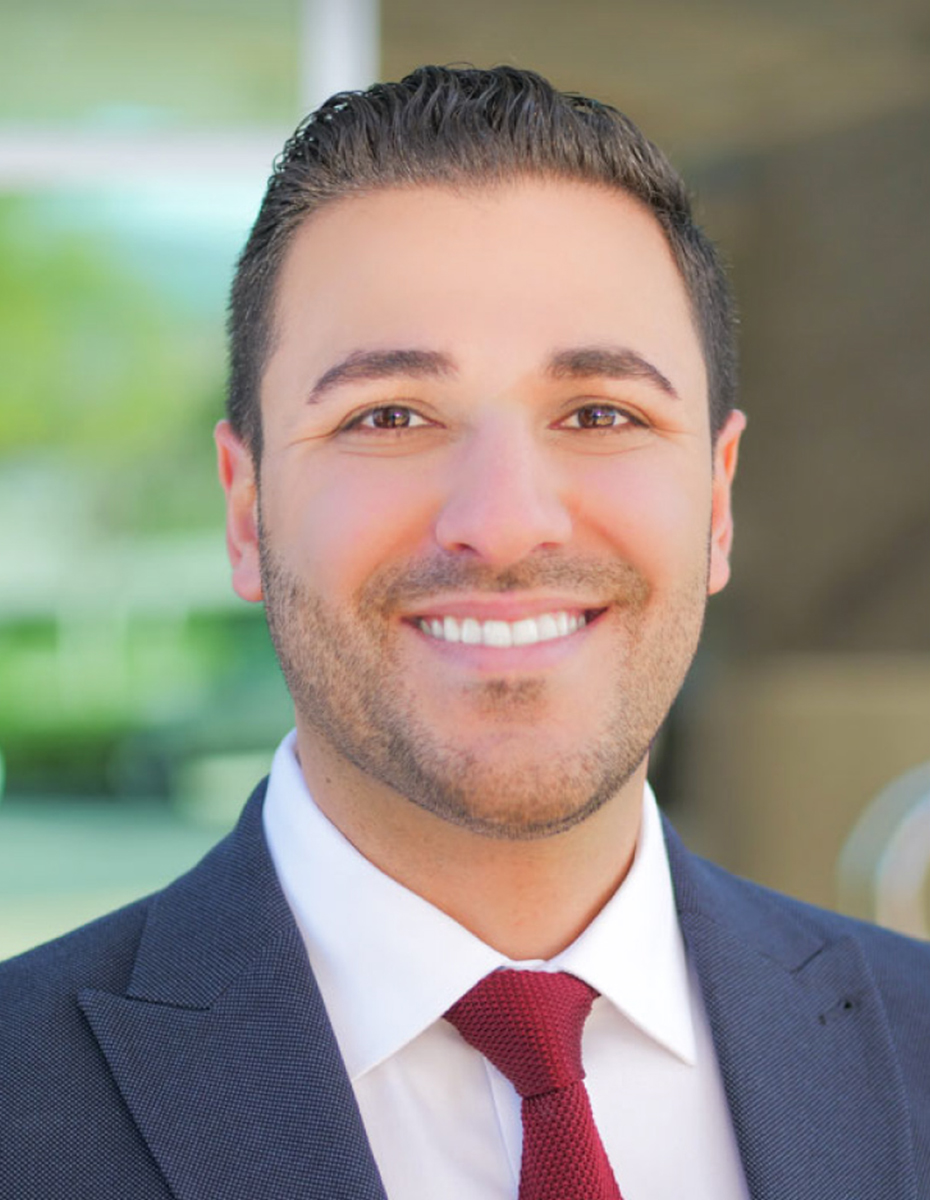 How does a lawyer go from private practice newbie to heading up one of Southern California's most successful law firms - in less than a decade? If you're Neama Rahmani, you do it by believing in yourself and daring to take a huge leap of faith. Rahmani shares his compelling story and unique insights in a memoir - "Harvard to Hashtag: My Journey from Big Law to Business Owner" - now available on Amazon.

It's not that Rahmani lacked legal experience; far from it. After graduating at the age of 22 from Harvard Law School, he landed a prized position with O'Melveny & Myers, where he handled multimillion-dollar cases. But, ultimately, it didn't satisfy his professional ambitions. Rahmani had always wanted to be a prosecutor, so he applied for and was awarded a position with the Department of Justice, where he went after drug kingpins on both sides of the border and obtained hundreds of convictions. But it still wasn't the right arc for his career trajectory.

What Rahmani did next was completely out of left field. While working for the Los Angeles City Ethics Commission, he decided to throw all of his eggs into a very fragile basket: He partnered with former O'Melveny colleague Allen Patatanyan to start West Coast Trial Lawyers in 2014. With no cases, no working office and no real support staff, the partners had a win-at-all costs mentality.

Rahmani talks candidly about the difficulties of building a law firm from scratch: "The growth trajectory was at once thrilling and terrifying because, in the beginning, we had no idea if we were going to make it. We didn't make any money for two years. Allen said it would be between nine and twelve months. It was twenty-four now. I had two young kids and a wife who was working basically for the government. I went from a stable income to burning through our savings."

As most people know, West Coast Trial Lawyers went on to become one of the premier plaintiffs' firms, but Rahmani has never lost the drive that hounded him from the beginning.

"Although our collective sacrifices have built something big, what we do is very fragile. A few bad months, a few lost cases, and we're going to be in the red. I still work like a crazy person, twelve to thirteen hours a day, because I can't shake that thought in the back of my mind that we haven't made it yet. I don't know if I'll ever believe we've made it. I don't take my foot off the gas. I need to be available every day, on location. I check every single case and every single email just to make sure things are done right," Rahmani stated.

While acknowledging these anxieties that still haunt him, Rahmani walks us through some of the most meaningful victories he has achieved on behalf of marginalized people, which ultimately made the early sacrifices worthwhile. He looks back fondly on his experience as the child of Persian immigrants but talks openly about the racism and xenophobia that he's confronted at times during his career.

Most generously, Rahmani shares some of the important lessons he learned during the course of building the firm. These include basic grounding in how to communicate with a jury and how to practice the trade with both ethics and integrity. But Rahmani also provides helpful tips on how to effectively market a legal practice and attract clients using social media and other tools. He shines the spotlight on his own firm's strategies and priorities for recruiting and retaining clients.

Having collectively achieved more than $1.5 billion for the firm's clients, Rahmani sees his team's mission as using the justice system to provide equitable redistribution of wealth from wrongdoers to those whose losses are too great to measure. Rahmani compares his role to having the chance to play Robin Hood.

Today, Rahmani is not just the point person of a successful law firm, he is a recognized expert on national news media talking about important cases and issues in the news. Yet he never feels ready to rest on his laurels.

"Starting a new firm was a huge risk so late in our careers and has been the closest I've ever come to failing at something. Starting over now would be devastating - so we have no choice, really, but to work like demons," Rahmani wrote in his book.

"Harvard to Hashtag" is a must-read for anyone thinking of starting or growing a law firm. I can personally attest that the tips shared - which he previously only disclosed to close friends or colleagues - are the same tools and meaningful principles that have helped my firm continue to grow and succeed. Proceeds from the book's sales will benefit the Children's Law Center of California, a nonprofit that provides representation for abused, neglected or abandoned children and youth under the jurisdiction of the dependency court.