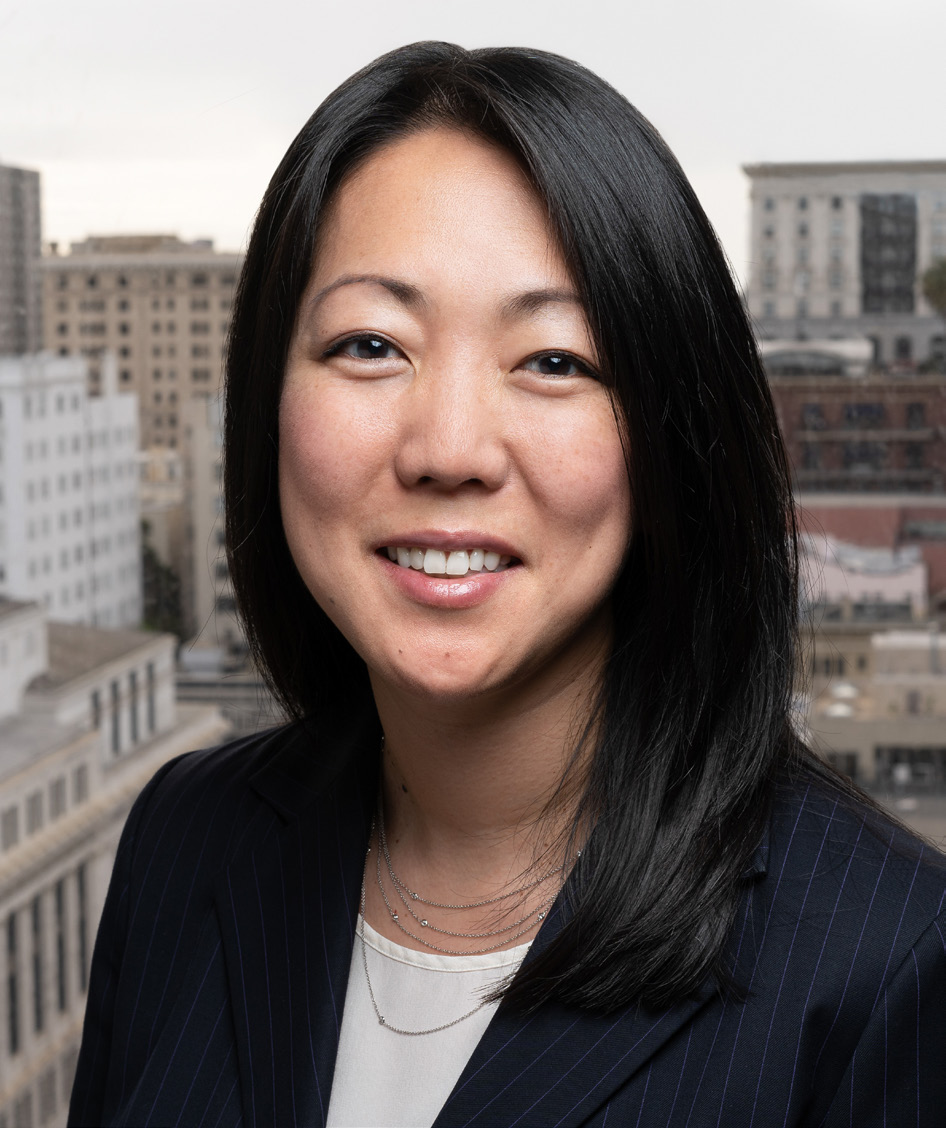 SAN FRANCISCO - Early this year, a client approached Jane Kim to take over his bankruptcy case and save his multimillion-dollar property on Lake Tahoe's North Shore. So about 18 months into his bankruptcy case, she stepped in as his new counsel, stopped the looming foreclosure sale and -- despite objections from the trustee and the secured lender -- persuaded the judge to dismiss her client's Chapter 7. Fortunately, the client had found a refinance lender who, per Kim's instructions, prepared a firm written commitment. The judge agreed to return the property to the client and ordered the bankruptcy dismissed "because pretty much everyone else was going to be paid in full," she said. In re: Speedboat JV Partners, LLC, 3:20- bk-30731 (Bankr. N.D. Cal., filed Sept 17, 2020). "Most of the work that we do, my bread and butter, is represent companies that are in financially distressed situations," she said. Early in the pandemic, she represented several companies badly hurt by the sudden change in consumer behavior. One was a well-known chain of premium gyms in Northern California. She managed to arrange a sale to a founder of the company for about $45 million that allowed most of the clubs to remain open. In re: In-Shape Holdings LLC, 1:20-bk-13130 (Bankr., D. Del., filed Dec. 16, 2020). Her other pandemic-damaged client was Alaska's largest commuter airline. Liquidating the company required breaking it into more than a dozen sale lots consisting of terminals, ground leases, aircraft and equipment. "I had to do a couple of Zoom auctions with about 60 bidders on the line," Kim said. She also did a couple of unusual equity sales that allowed the purchasers to retain Federal Aviation Administration licenses. Altogether, the sales brought in about $60 million. In re: Ravn Air Group Inc., 1:20-bk-10755 (Bankr. D. Del., filed April 5, 2020). She also is part of the team that serves as co-counsel in Pacific Gas & Electric Co.'s giant bankruptcy. These days, she and her partners are focused primarily on the resolution of commercial claims against the utility. Earlier this year, Kim was appointed to the American College of Bankruptcy's diversity, equity and inclusion committee and also was selected to lead its subcommittee focused on external outreach. "Our bankruptcy bar has a diversity issue and a pipeline issue," she said. "I'm really excited about the work that we've been doing in the college."