The Coming SCOTUS Fight Over the Voting Rights Act

Courts have never held that the Fourteenth Amendment bars any consideration of race in map drawing. The only constitutional limitation is that race cannot predominate. 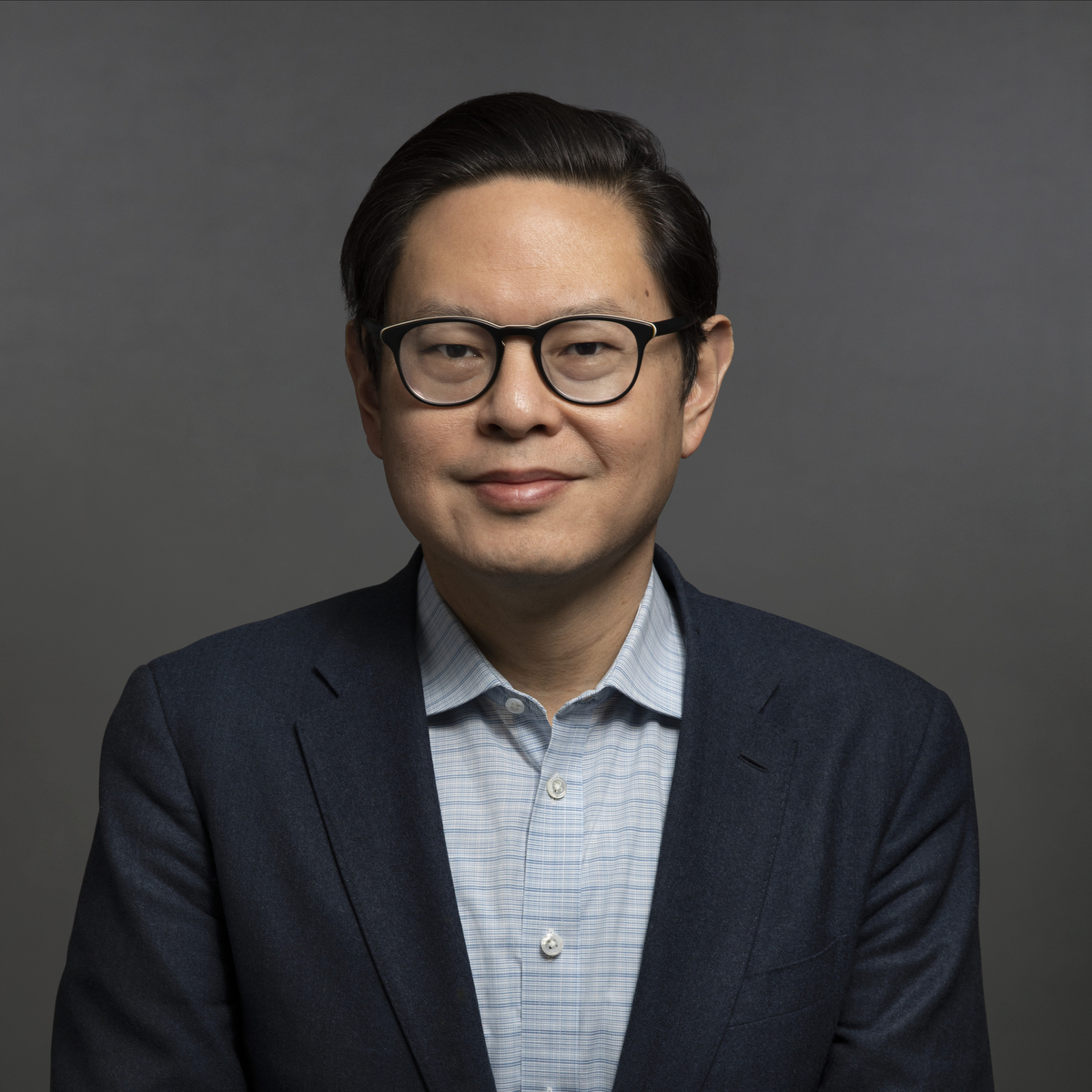 Senior Counsel, Democracy Program of the Brennan Center for Justice at NYU Law 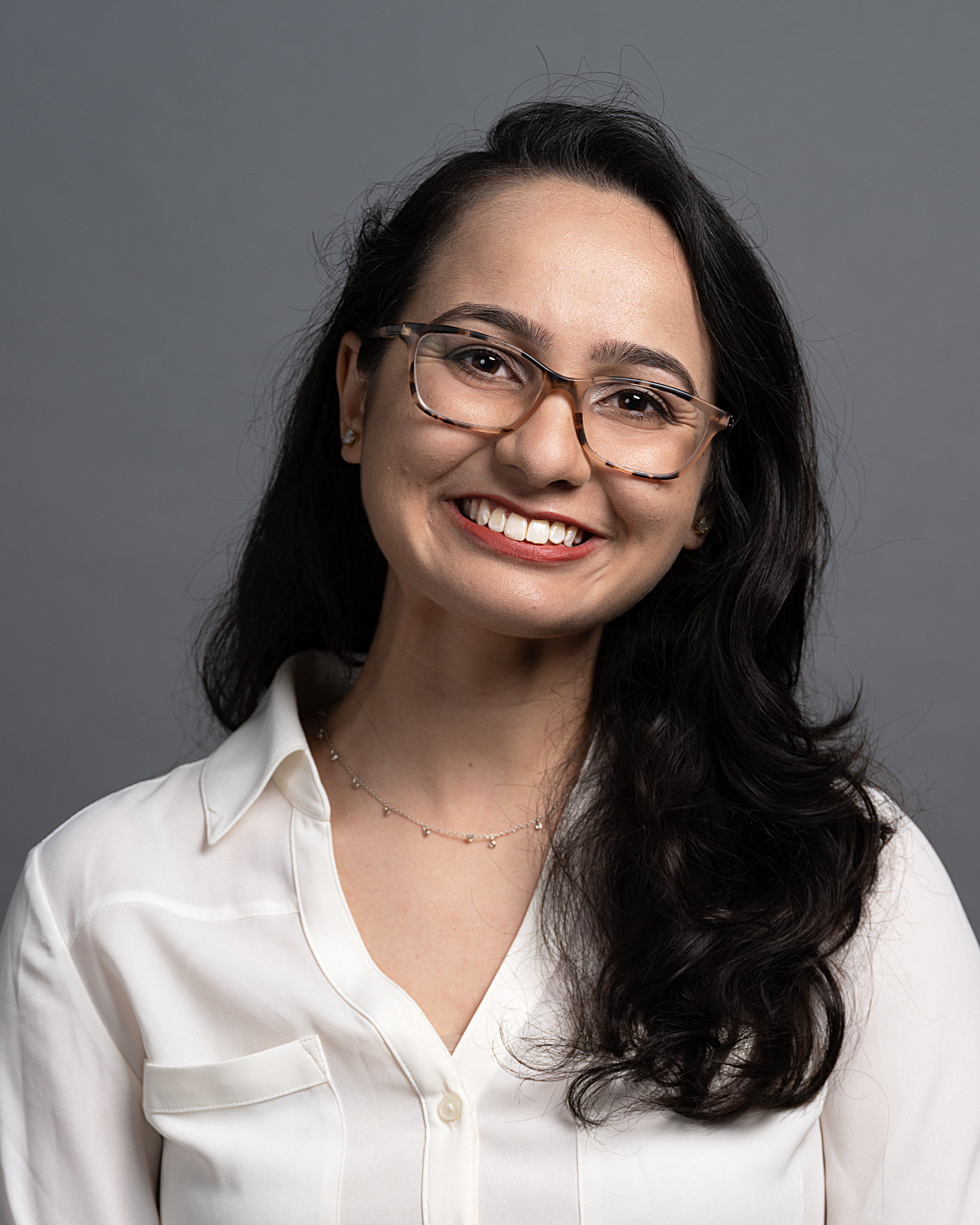 On Oct. 4, the Supreme Court will hear a redistricting case from Alabama that could do major damage to what remains of the Voting Rights Act.

The case, Merrill v. Milligan, 2022 DJDAR 1361 (Feb. 7, 2022), asks the justices to overturn a lower-court ruling that ordered Alabama to create a second Black congressional district centered in the state's heavily rural Black Belt. In that ruling, a three-judge panel that included two Trump appointees unanimously found that Alabama had violated Section 2 of the Voting Rights Act by dividing the Black Belt among multiple congressional districts. According to the panel, under the Supreme Court's long-established precedents, the question of liability was not one that it regarded as "a close one" - a view shared by most voting rights experts. However, in a worrying sign, the Supreme Court put the trial court's ruling on hold and agreed to hear the case on an expedited basis.

Under Section 2, voters of color are guaranteed an equal opportunity to participate in the political process and elect candidates of their choice. This includes the right not to have their votes diluted by the way electoral maps are drawn. To guide the inquiry into whether illegal vote dilution has occurred, courts rely on a fact-intensive test first laid out in 1986 by the Supreme Court in Thornburg v. Gingles. This multi-part test is complicated but essentially probes two questions. First, do the line-drawers' choices - even if not intentionally discriminatory - interact with racially polarized voting and other conditions on the ground in ways that guarantee that otherwise politically cohesive minority communities are permanently locked out of political power? Second, are there reasonable alternatives that would not have that result?

The challenged Alabama congressional map is in many ways a paradigmatic Section 2 violation. In the Black Belt, unlike other parts of the country, voting patterns are still so sharply polarized by race that the ability of Black voters to form cross-racial coalitions through the "pull, haul, and trade" of normal coalitional politics can easily be undermined by where district boundaries are placed. In Alabama, when map-drawers surgically divided Black Belt communities among four congressional districts, they ensured that the Black share of the population was too small in three of the four districts for Black voters to ever be politically effective given the region's racial divides. However, evidence in the case powerfully showed that, had map-drawers been willing to make even relatively slight changes to maps, there would be multiple alternatives that would give Black voters an expanded seat at the table - and, in the process, keep together a community that has a long, shared history that goes well beyond race. This is exactly the kind of discriminatory effect that Section 2 was intended to guard against.

In its appeal to the Supreme Court, Alabama does not fundamentally dispute the evidentiary record. Rather, it argues for a radical new interpretation of Section 2, one that would make it toothless by effectively subordinating federal law to the requirements of state law. Specifically, Alabama takes the position that, if a state has to violate its self-described "race-neutral" map-drawing rules to comply with the Voting Rights Act, the result would be an unconstitutional racial gerrymander in which race impermissibly predominates.

This perplexing contention is far afield from both historical and existing understandings of the Voting Rights Act and the Constitution. Courts have never held that the Fourteenth Amendment bars any consideration of race in map drawing. The only constitutional limitation is that race cannot predominate. And while creating a Black Belt district would give Black voters a chance to win an additional seat, the court noted that the Black Belt is a well-defined region with "many more" shared dimensions than skin color, including its "shared history and common economy"; the "overwhelmingly rural, agrarian experience; the unusual and extreme poverty there; and major migrations and demographic shifts that impacted many Black Belt residents," both white and Black. Indeed, Alabama itself keeps the Black Belt undivided in other, non-congressional maps.

If the Supreme Court were to adopt Alabama's position, states could essentially exempt themselves from the Voting Rights Act. Map drawers would never be required to draw a district giving minority voters an electoral opportunity except where the district also happened to comply with whatever assorted and often arbitrary "race-neutral" criteria a state has in place at the time (rules that can be as varied as a requirement to avoiding splitting counties or a policy protecting incumbents). Worse, a win for Alabama would invite states to engage in subterfuge by designing "race neutral" requirements expressly for the purpose limiting the ability of communities of color to win elections.

Such a ruling would continue the Supreme Court's dangerous recent practice of abdicating responsibility for protecting the voting rights of communities of color. The Alabama case comes on the heels of last year's decision in Brnovich v. DNC, 2021 DJDAR 6673 (Jul. 1, 2021), where the Supreme Court made it harder to block discriminatory voting laws. Nearly a decade ago, in Shelby County v. Holder, 2013 DJDAR 8199 (Jun. 24, 2013), the Supreme Court gutted the Voting Rights Act's most effective provision, its preclearance regime. In 2019, the Court also greenlit racial discrimination in Rucho v. Common Cause, 2019 DJDAR 5918 (Jun. 27, 2019), when it decided that federal courts could not hear partisan gerrymandering claims at all. Apart from entirely removing that protection for communities of color, who disproportionately bear the brunt of maps drawn for partisan motives, Rucho also armed states accused of racial gerrymandering a powerful legal defense. They now say that they didn't draw discriminatory lines on the basis of race--it was just politics.

Line drawers already have broad incentive and opportunity to entrench their power at the expense of communities of color. The Supreme Court could open the flood gates if it continues to whittle away voting rights protections in Merrill.

Formula used to determine what states are subject to additional restrictions under Voting Rights Act is unconstitutional under current conditions.

Partisan gerrymandering claims presented nonjusticiable political questions due to a lack of constitutional directives or guiding legal standards for courts to follow in resolving such cl...