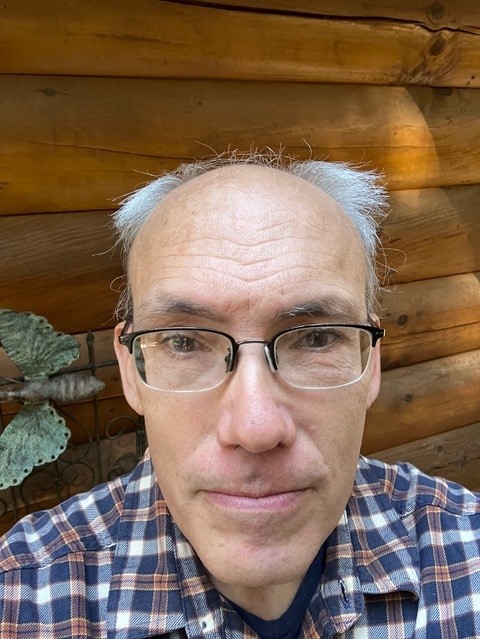 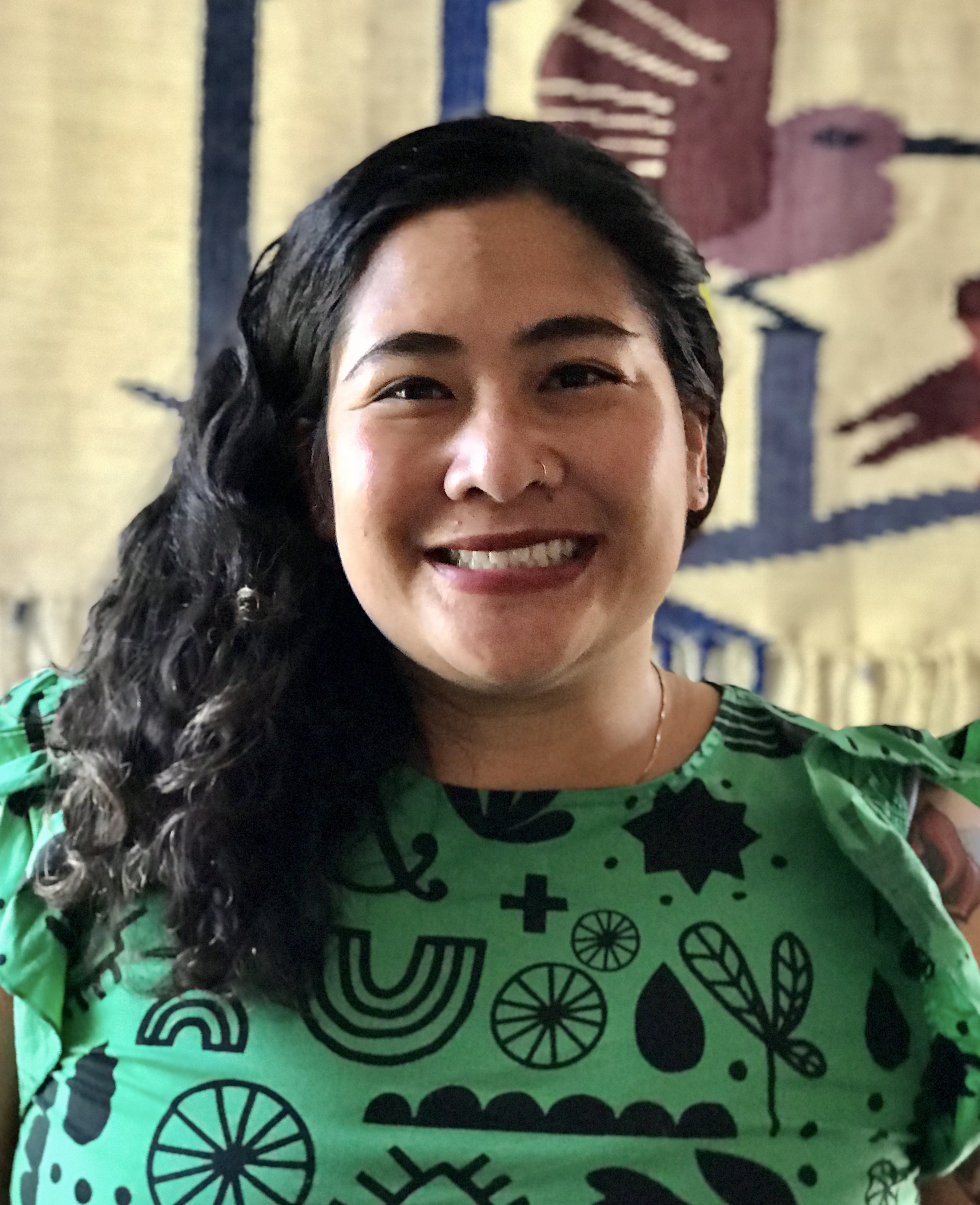 Ganata is a member of the California Environmental Justice Alliance.

For the past 52 years, the California Environmental Quality Act has acted like a punching bag, absorbing blows from polluting industries and mega-sprawl developers bent on side-stepping environmental protections.

Lately, these misguided attacks have morphed into a full-scale misinformation campaign focused on dismantling one of the best tools the state has to combat an unfurling climate crisis and advance environmental justice. At a time when we need to strengthen CEQA, special interests are distorting the truth to dismantle it.

Among the more insidious arguments is that CEQA harms and even kills people of color (California's environmental state agencies are converting CEQA's anti-project Howitzer into a Neutron Bomb, Daily Journal, Aug. 25), by requiring environmental reviews of projects that could benefit frontline communities.

Blaming the state's preeminent environmental law for being onerous is one thing, but attacking it in the name of social justice is outright offensive. Attorneys, advocates and legislators committed to genuine environmental justice know that CEQA protects communities; it's pollution that kills.

CEQA requires a thorough review of oil refineries, destructive mines, poorly planned sprawl development and other projects with the potential to cause significant harm to the environment. In determining ways to avoid or mitigate these threats, CEQA ensures informed decision-making and gives the public an opportunity to weigh in. It's an effective tool to address the vast inequities that place polluting facilities in low-income communities.

This is often the only way that low-income communities and communities of color can learn about the potential harms from a project planned in their backyards and voice their concerns to local officials. Gutting CEQA and silencing neighbors who would live with the consequences of a polluting project would be a grave injustice.

We describe CEQA as a "look before you leap" law because it forces decision makers to pause, consider the consequences and map out ways to improve a risky project. A lot can go wrong if you leap without looking.

In a dense low-income community southeast of Los Angeles, the Cudahy City Council approved the construction of an elementary and middle school at a hazardous waste site without an environmental review. The predominantly Latinx community, already overburdened by pollution, pushed back. A Los Angeles Superior Court judge ruled that the city violated CEQA and now must conduct a thorough review.

If CEQA is weakened or eliminated, there would be no mechanism to hold elected officials accountable or for community members, especially those from disadvantaged communities, to speak out.

Do we want to fast track developments that tear down carbon-sequestering forests, place young children and families on contaminated sites and put tens of thousands of residents in a high-risk wildfire zone without safe evacuation routes? That is the alternative reality without CEQA. We would live in a less safe, less environmentally conscious and less democratic state.

California has been wrestling with intense wildfires, prolonged drought and heat waves that are shattering records. The urgency of the climate crisis makes it clear that it's time to strengthen CEQA. It's no wonder that it's in these times that profit-minded developers want to double down on weakening this landmark law.

But the arguments for dismantling CEQA -- that CEQA cases are increasing, that it single-handedly caused our state's affordable housing crisis -- aren't backed by evidence. These exaggerated claims should be met with skepticism.

A 2021 Housing Workshop report, which has been reviewed by law professors and viewed as a definitive study on CEQA litigation, concluded that increased construction costs, changing interest rates and restrictive zoning are the main contributors to the state's housing crisis -- not environmental review.

The number of CEQA lawsuits has stayed constant despite population growth, according to the report, and the litigation rate for CEQA projects has been low, at 2% from 2013 to 2019. That means about 98% of CEQA projects, which encompasses those that went through the formal environmental review process, were not challenged in court. The building industry might like the litigation rate to be zero, but CEQA works because it is occasionally enforced by the public as part of the checks and balances needed to protect public health and the environment.

In Los Angeles County, residents are moving into a housing development in Newhall Ranch equipped with rooftop solar and electric vehicle infrastructure. These community benefits, along with thousands of acres of wildlife habitat protection, were not in the development's initial plans. Instead they followed years of CEQA litigation, which challenged a massive project that, as originally planned, would have had severe impacts to endangered species and a nearby river.

Corporate interests are trying to convince us that California doesn't need to slow down to consider environmental consequences anymore. In the time that CEQA has withstood these attacks, it has proven itself by providing tangible, lasting benefits. When a planned community showcases solar panels, when electric trucks leave a logistics hub and when open space is permanently conserved near your neighborhood, chances are it's because of CEQA.