The law treats parents who do not support gender transition as presumptively unfit. 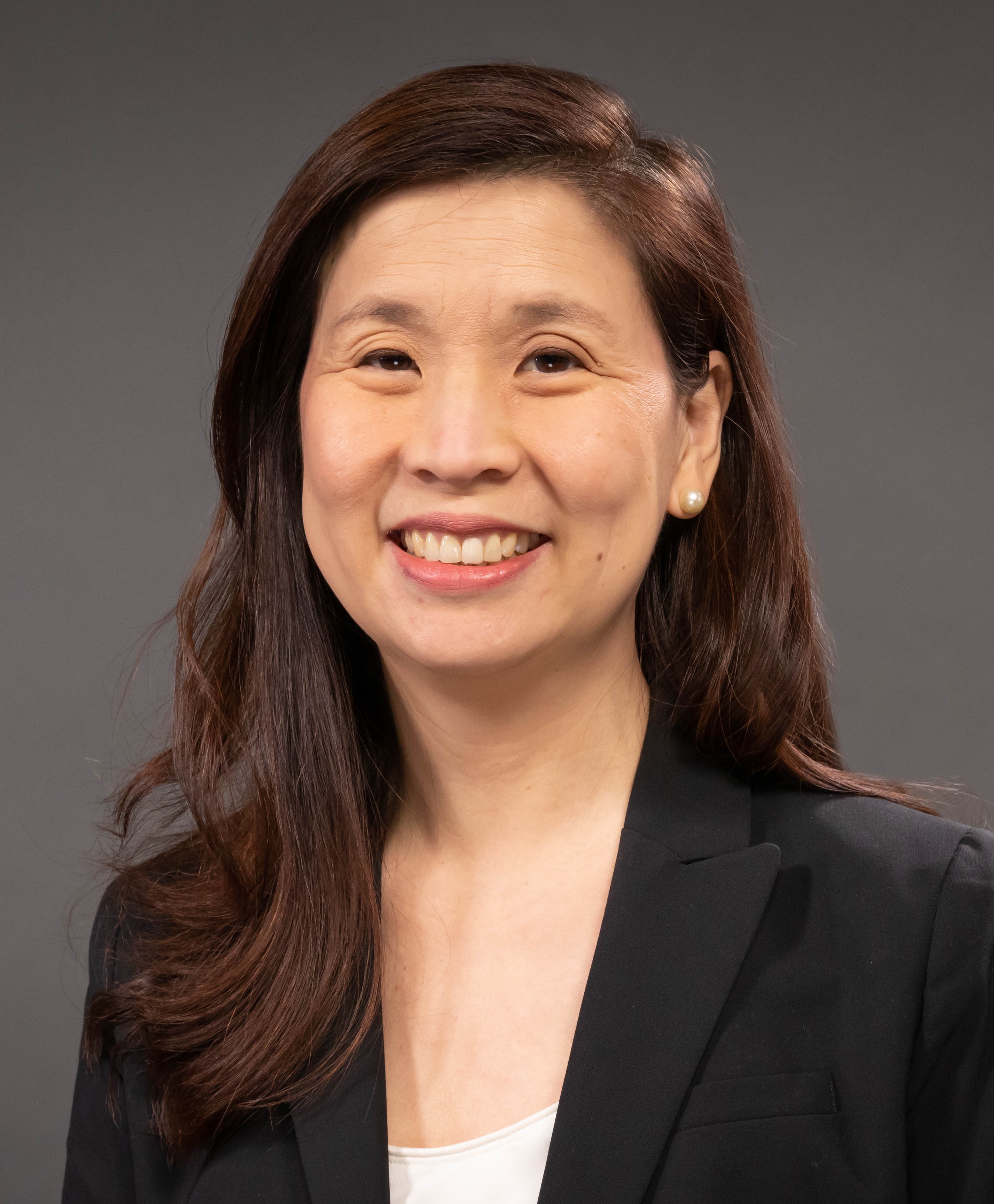 The California legislature just launched a massive attack on parental rights everywhere and the casualties will be children. SB 107 ignores the jurisdictional authority of other states and countries in matters of child custody. It enables California to take temporary emergency custody of any child who is present in the state from a parent who disagrees with California on how to treat gender dysphoria (a feeling of alienation between one's internal sense of "gender" and one's biological sex). SB 107 violates the U.S. Constitution and federal law. By removing children from the watchful eye and discernment of fit parents, California is exposing children to experiments on their bodies that can cause permanent destruction.

SB 107 ignores these precedents, empowering the state to deny parents the right to obtain medical information about their child, to make decisions about their child's mental and physical healthcare, and even to have custody of their child if there is disagreement with California's viewpoint on treatment of gender dysphoria.

Section 5 of SB 107 amends the California Family Code to allow a California court to take temporary emergency jurisdiction of any child who is in the state and claims to have been "unable to obtain gender-affirming health care." The phrase refers to puberty blockers, cross-sex hormones, and even irreversible surgeries such as double mastectomies. This creates a perverse incentive for a confused child to run away to California to seek gender transition despite valid concerns by caring parents worried about the permanent damage such procedures inflict on young bodies and minds.

Section 7 of the SB 107 carves out exceptions to the Uniform Child Custody Jurisdiction and Enforcement Act. It allows a California court to exercise jurisdiction over a child who would otherwise be considered wrongfully "taken" from their custodial parent, if the purpose is for gender transition. This incentivizes a parent who is dueling with another parent over custody or gender transition or an ill-meaning relative to abscond with a child to California.

Sections 2, 3, and 10 of SB 107 permit California to deny medical information to parents in other states if the child is seeking gender transition services from a California doctor. Even though Oklahoma laws give parents a specific right to review their child's medical records, SB 107 would override this if a child communicates online with a California gender clinic.

SB 107 flagrantly violates the will of states like Arkansas, which bans gender transition for minors and the considered judgment of Florida's Department of Health, which prioritizes counseling in recognition of the fact that gender distress resolves in 80%-95% of children. Countries like Finland, France, and the United Kingdom urge caution, and Sweden has prohibited puberty blockers outside of clinical trials. In summary, the law treats parents who do not support gender transition as presumptively unfit.

California's disregard for the jurisdiction of other states in child custody matters violates 28 U.S.C. Section 1738a, which generally requires states to give full faith and credit to each other's custody determinations. Section 3421a of the CA Family Code currently recognizes the custody decisions made by other state courts. But SB 107 upends comity between states, and potentially between nations, as the bill allows California courts to exercise jurisdiction over any child in the state, with no limits based on foreign citizenship.

Imagine the chaos that would ensue if other states (or countries) were to begin exercising temporary jurisdiction over children from California every time there was a disagreement over the standard of care for a medical condition. This would destroy families and create legal havoc.

Laws on parental rights and child custody in disputes should strongly defer to the decisions of loving parents. This is especially true in areas like treatment of gender dysphoria, where some national medical organizations base their recommendations on political or financial motives rather than on following the best evidence from medicine and science. The medical profession is engaging in a global debate about the correct standard of care, with doctors who identify as transgender themselves, even expressing doubt about rushing children to transition. There is growing evidence that hormonal and surgical interventions on a healthy child's body can cause irreversible harm, including damage to bones and hearts, blood circulation and sterility. A teenager from the Central Valley, Chloe Cole, testified against SB 107. She describes herself as mistreated by doctors who ignored her autism and ADHD and performed a double mastectomy on her when she was just 15 years old. Today, she suffers from severed nerve endings and mourns her loss of the "beauty of motherhood," which she will never experience through breastfeeding (if she is even able to conceive and carry a child to term). She told the legislature "SB 107 will open the floodgates for confused children like me to get the gender interventions that many so regret."

This attack on parental rights and on comity between the states and nations will endanger children's minds, bodies and family relationships. Advocates representing millions of American parents urged Governor Newsom to veto the bill. But he failed to heed the U.S. Constitution, federal law and the voices of parents. Vulnerable children will be the ultimate victims of the legislature's disregard for science, parental rights and family integrity.