The outcome of this case will have real-world implications on the fate of individual beneficiaries of programs such as Medicaid and the Federal Nursing Home Amendments Act, and their ability to sue state and local governments if their civil rights have been violated. 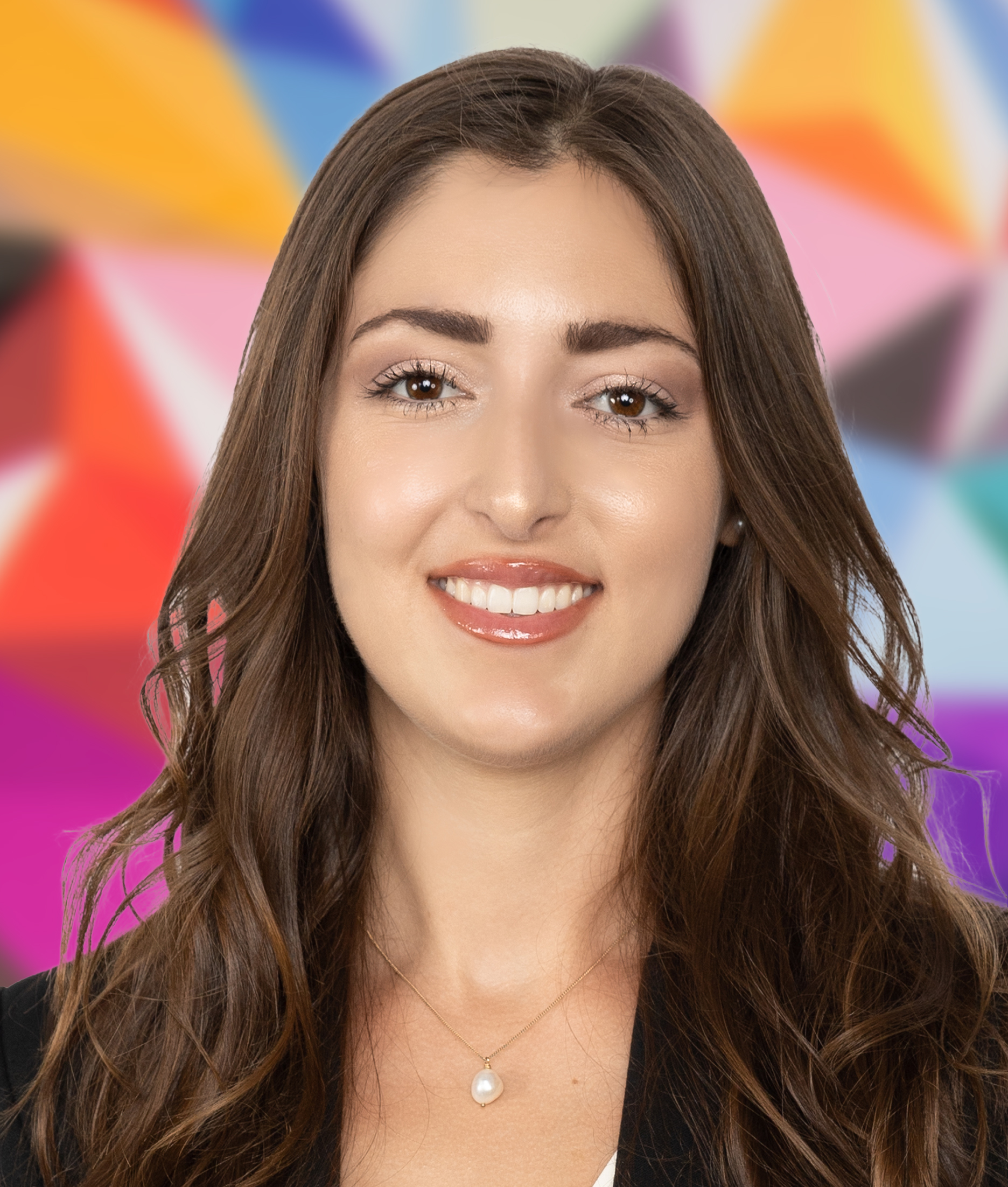 On November 8, when it hears oral argument for Health and Hospital Corporation of Marion County, et al., v. Talevski, 6 F.4th 713 (7th Cir. 2021), review granted (May 2, 2022), the U.S. Supreme Court will consider whether: (1) it should reexamine its holding that the spending clause may allow for privately enforceable rights under 42 U.S.C. § 1983 ("Section 1983"); and (2) assuming it does, whether the Federal Nursing Home Amendments Act of 1987 (FNHRA) provisions on transfer of residents and medication warrant such private enforcement. In 2016, Gorgi Talevski moved into the Health and Hospital Corporation (HHC) of Marion County, Indianapolis, Indiana d/b/a Valparaiso Care and Rehabilitation (VCR), a state-run nursing facility for treatment and care related to his progressive dementia. While at the facility, Talevski's condition progressively worsened, causing his providers to prescribe him a cocktail of powerful psychotropic medications as a form of "chemical restraint," which in turn contributed to Talevski's rapid cognitive decline. The exacerbation of Talevski's condition also caused the facility to transfer him to an all-male facility elsewhere in the state of Indiana without his or his family's consent, and some of his essential belongings including his dentures.

Talevski's daughter filed a grievance with the Indiana State Department of Health (ISDH) regarding her father's medications, and Talevski's medications were reduced. Talevski's family challenged his transfer before an Administrative Law Judge (ALJ) of the ISDH, who ruled in Talevski's favor. Talevski's family brought suit claiming that HHS had violated a series of rights under the FNHRA and that Section 1983 entitled him to enforce those rights. The trial court dismissed Talevski's complaint for failure to state a claim, and Talevski appealed. The Seventh Circuit Court of Appeals reversed the lower court, and held that Talevski could sue under Section 1983 to enforce the FNHRA rights emphasized in his appeal: the right to be free from chemical restraints, and the right to remain in a facility without being transferred except in certain circumstances.

The last time the U.S. Supreme Court grappled with the issue of private enforcement and the Spending Clause was more than three decades prior in Wilder v. Virginia Hospital Association, 496 U.S. 498 (1990), where it held that private parties could sue under Section 1983 to enforce certain rights contained in federal spending clause legislation - there the Medicaid Act's Boren Amendment - even where Congress did not expressly provide for a private right of action in the statute. The Court stated in its majority opinion that a right for a private action exists if "the provision in question was intend[ed] to benefit the [...] plaintiff," and further that "[i]f so, the provision creates an enforceable right unless it reflects merely a "congressional preference" for a certain kind of conduct rather than a binding obligation on the governmental unit," at which point Congress is said to have "foreclosed" on that right. The two-part standard in Wilder was later codified in Blessing v. Freestone, 520 U.S. 329 (1997).

The Court has only found in two narrow instances that a remedial scheme established by Congress was sufficient to displace Section 1983's remedies. The first was in Middlesex County Sewerage Authority v. National Sea Clammers Association, 453 U.S. 1 (1981), where the Water Pollution Control Act, 33 U.S.C. § 1251 et seq., was held to have given the Environmental Protection Agency (EPA) sufficient enforcement power through civil lawsuits, noncompliance orders, and various criminal penalties, and thus foreclosed on the powers of Section 1983. The second was in Smith v. Robinson, 468 U.S. 992 (1984), where the Court deemed the administrative scheme set forth in the Education of the Handicapped Act (EHA) 20 U.S.C. § 1400 et seq., which include an administrative review and culminated in a right to judicial review detailed enough to foreclose on Section 1983 and private enforcement.

Ultimately, the outcome of this case will have real-world implications on the fate of individual beneficiaries of programs such as Medicaid and the FNHRA and their ability to sue state and local governments if their civil rights have been violated. A plethora of amicus curiae briefs have been filed in support of Talevski and his family arguing that failure to allow private enforcement of rights under Section 1983 will leave individuals like Talevski without legal recourse if they face abuse or their benefits are denied, and that private lawsuits have been their only recourse to obtaining the services and support they need. However, HHC and its supporters argue that beneficiaries of these programs have ample avenues for recourse and to hold health facilities accountable including filing a complaint with the state department of health. Of course, the case before the Court has implications far greater than just the FNHRA, but will apply to nearly all spending clause legislation that provides private rights.