Intellectual property at the Supreme Court

The Supreme Court turned its attention to intellectual property in a big way in 2022, taking up cases that could significantly shape copyright, patent, and trademark law. 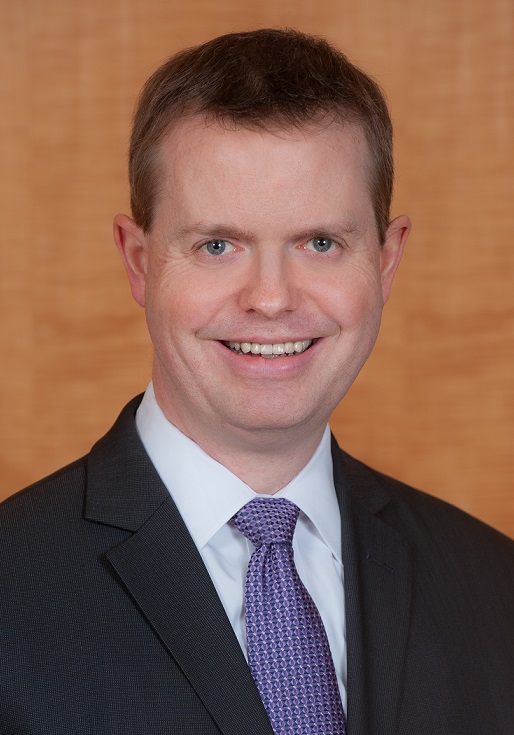 David has extensive experience litigating patent infringement and other intellectual property cases in courts and tribunals across the country. 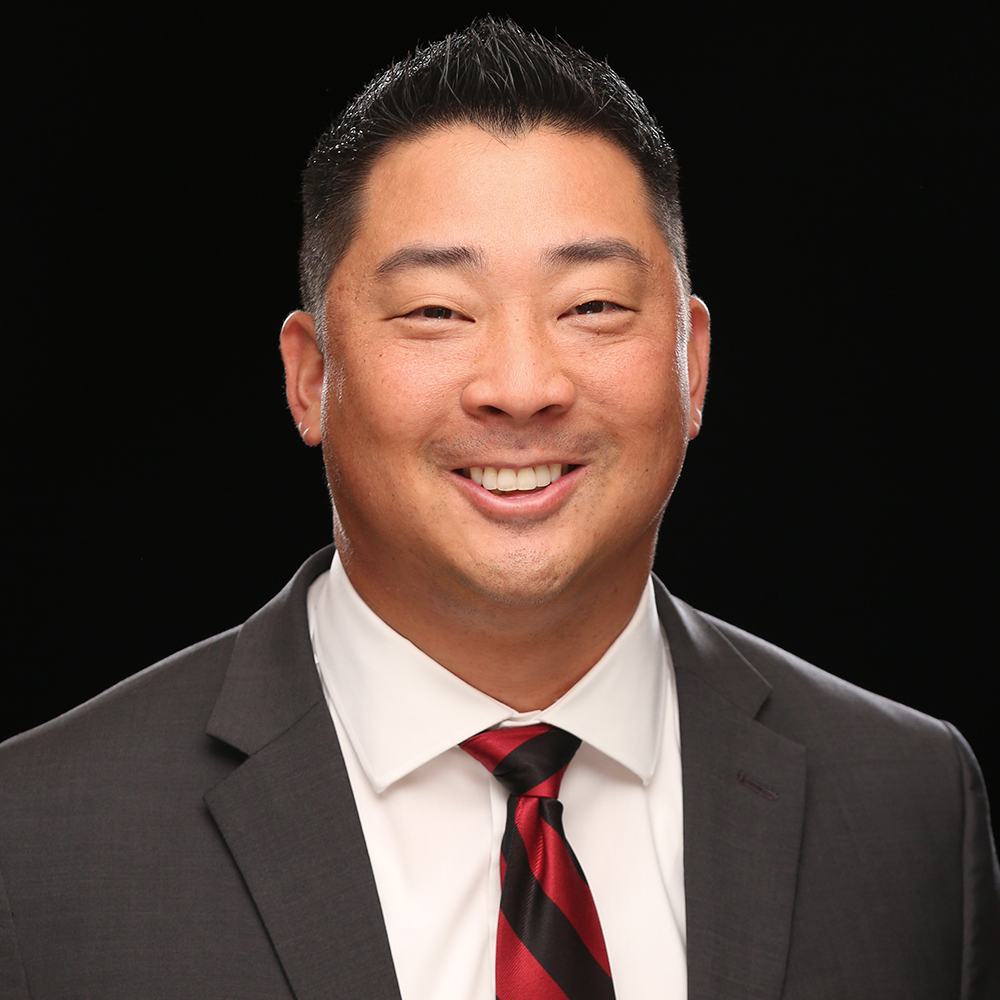 The Supreme Court turned its attention to intellectual property in a big way in 2022, taking up cases that could significantly shape copyright, patent, and trademark law. Here are four decisions to watch for in the coming year.

Andy Warhol and Copyright Fair Use

In Andy Warhol Foundation v. Goldsmith, the Supreme Court will address the fair use defense to copyright infringement and what makes a work of art transformative. At issue is a series of prints created by famed artist Andy Warhol based on a photograph of the Artist Formerly Known as Prince by Lynn Goldsmith. In 1984, Goldsmith licensed Vanity Fair to create a work of art based on the photograph. Vanity Fair commissioned Warhol to create the work of art, who, unbeknownst to Goldsmith, created an additional 15 works that became known as the "Prince Series."

By statute, a court considering a fair use defense must consider "the purpose and character of the use," which the Supreme Court previously held focuses on "whether and to what extent the new work is 'transformative'" and "alter[s] the [source material] with new expression, meaning, or message." 17 U.S.C. § 107; Campbell v. Acuff-Rose Music, Inc., 510 U.S. 569, 579 (1994). The Court will now consider whether a work of art is transformative if it conveys a different meaning or message from its source material but recognizably derives from the source material.

The Court heard oral argument on Oct. 12, and many justices expressed doubt that the Prince Series conveyed a meaning and message different from Goldsmith's photograph and questioned whether and to what extent the fair use doctrine should include consideration of a work's meaning or message. Appropriation artists, fan artists, and anyone else who relies on the fair use doctrine to create works of art based on the works of others should pay close attention to the Court's ruling.

In Amgen v. Sanofi, the Supreme Court is expected to clarify whether, under 35 U.S.C. § 112, a patent must enable the full scope of claimed embodiments - i.e., teach a person of skill in the art to identify and make every embodiment without undue experimentation. The case centers on Amgen's patents covering Repatha(r), a drug that lowers cholesterol using antibodies that bind to amino acid residues. Although Amgen disclosed the structure of 26 antibodies in its patent specifications, the patents claimed a much broader set of antibodies defined by their function. The district court invalidated Amgen's patents, reasoning that "the number of antibodies potentially falling within the claim scope is in the millions," and that "the amount of time and effort required to enable the full scope of the claims would be substantial." Amgen v. Sanofi, 2019 WL 4058927, at *12 (2019). The Federal Circuit affirmed, concluding that "it is important to consider the quantity of experimentation that would be required to make and use, not only the limited number of embodiments that the patent discloses, but also the full scope of the claim." Amgen v. Sanofi, 987 F.3d 1080, 1086 (2021). The Supreme Court granted certiorari on Nov. 4, and its decision could have a substantial impact on the pharmaceutical and biotechnology industries. Expect a dramatic increase in genus and functional claiming if only a subset of embodiments need to be enabled without undue experimentation.

Foreign Copycats and the Lanham Act

In Abitron v. Hetronic, the Supreme Court will review the extent to which the Lanham Act applies to trademark infringement outside the U.S. Hetronic sued its former distributor, Abitron, after discovering that Abitron had been selling copycat products overseas for years. The district court rejected Abitron's argument that it lacked subject-matter jurisdiction because Abitron's conduct occurred exclusively overseas, and the jury awarded Hetronic $96 million for trademark infringement.

On appeal, the 10th Circuit recognized that circuit courts were split on how to determine whether the Lanham Act covers foreign conduct. It adopted a test that focused on whether a foreign "defendant's conduct had a substantial effect on U.S. commerce," which it found satisfied because a substantial number of infringing products made their way into the U.S. and because Abitron had diverted millions of dollars of foreign sales from Hetronic that would have flowed into the U.S. economy. Hetronic Int'l, Inc. v. Hetronic Germany GmbH, 10 F.4th 1016, 1037, 1046 (2021). The Supreme Court granted certiorari on Nov. 4, and its decision will clarify the geographic boundaries of U.S. trademark protection.

Jack Daniel's and Humorous Use of a Trademark

In Jack Daniel's v. VIP Products, the Supreme Court will consider whether humorous use of another's trademark on a commercial product is entitled to heightened protection under the First Amendment. VIP sells the "Bad Spaniels Silly Squeaker" dog toy, which is a play on a bottle of Jack Daniel's Old No. 7 Black Label Tennessee Whiskey in which "Jack Daniel's" is replaced with "Bad Spaniels," "Old No. 7" is changed to "Old No. 2," and alcohol content descriptions read "43% POO BY VOL." and "100% SMELLY." The district court rejected VIP's First Amendment defense "because the trade dress and bottle design were used 'to promote a somewhat non-expressive, commercial product.'" VIP Prod. LLC v. Jack Daniel's Properties, Inc., 953 F.3d 1170, 1173 (2020). The 9th Circuit disagreed, holding that the dog toy "is an expressive work" that "communicates a 'humorous message'" and is thus entitled to heightened protection under the First Amendment. Id. at 1175.

On Nov. 21, the Supreme Court granted certiorari on the First Amendment holding and whether such humorous use is shielded from dilution claims. Its decision may have broad-reaching implications for works of parody and the balance between freedom of speech and trademark infringement in the commercial context.

District court erred in finding trademark infringement without first requiring appellee to satisfy one of two 'Rogers v. Grimaldi' prongs because artistic expression was at issue.