Why is there a California Supreme Court Historical Society?

The persuasive attorney and wise jurist recognize that the historical underpinnings of a law, decision, or custom is critical to its proper application, whether in making an argument or in supporting a judicial ruling. In short, in the field of law, the past guides the future. 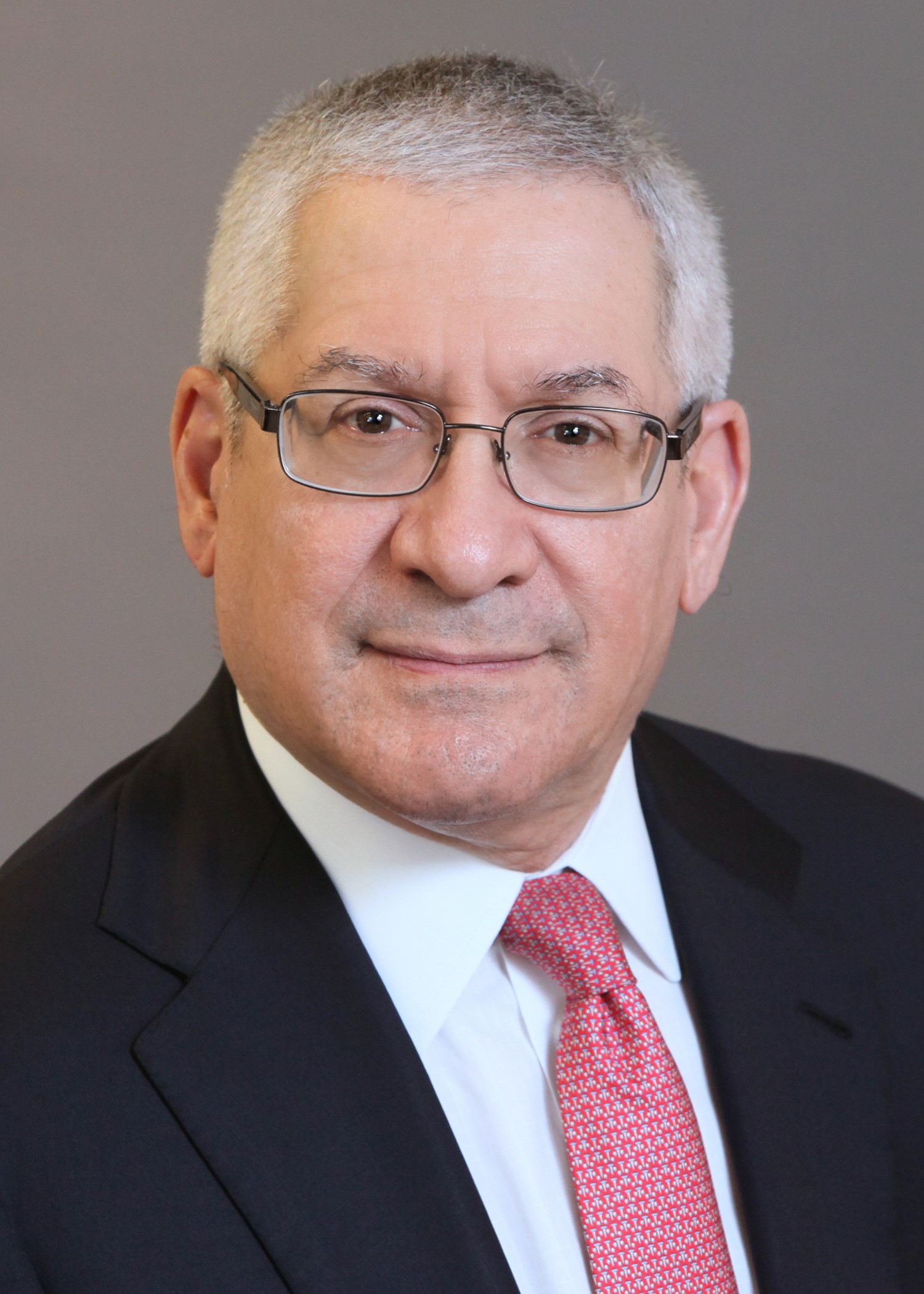 Daniel was counsel to Gov. Pete Wilson, a negotiator for Gov. Arnold Schwarzenegger, and a former associate justice of the California 3rd District Court of Appeal.

Oliver Wendell Holmes famously observed, "The life of the law has not been logic; it has been experience." (The Common Law Lecture 1 (1881).)

Indeed, few American professions rely as much on the past as the legal profession. After all, legal arguments and the resulting rulings rely on past judicial opinions (sometimes centuries old), history (both constitutional and legislative), custom, and the rules of construction, which themselves are based on our predecessors' collective wisdom for interpreting legal phrasing.

Moreover, every good attorney and jurist understand that a rule, shorn of the context in which it was conceived, risks misapplication. As Holmes eloquently noted, "A word is not a crystal, transparent and unchanged, it is the skin of living thought and may vary greatly in color and content according to the circumstances and time in which it is used." (Towne v. Eisner, 245 U.S. 418 (1918).) That is why a contemporary dictionary available at the time that a constitutional provision or statute is adopted often offers the most accurate definition for discerning the meaning of a phrase. The persuasive attorney and wise jurist recognize that the historical underpinnings of a law, decision, or custom is critical to its proper application, whether in making an argument or in supporting a judicial ruling. In short, in the field of law, the past guides the future.

The California Supreme Court Historical Society was founded in 1989 as a non-profit public benefit corporation dedicated to recovering, preserving, and promoting California's legal and judicial history, and particularly that of our state Supreme Court. The Society serves the interests of the bench and bar, the academic community, and the general public through its publications, educational programs, and support of scholarly research.

Let's take a look at our publications. Our biannual Review, edited by Molly Selvin (a legal historian and former Los Angeles Times staff writer) and Jake Dear (the California Supreme Court's Chief Supervising Attorney) addresses a wide variety of historical topics, including episodes in our legal history, biographies, judicial decisions, and book reviews. This year's spring/summer issue included articles that ranged from California's constitutional right to an abortion before and after Dobbs, to an analysis of an 1850 Supreme Court decision that failed to honor Mexican law despite a provision in the 1849 California Constitution that retained all laws in force at the time of the Constitution's adoption unless inconsistent therewith. Its fall/winter issue will include a profile of the incoming Chief Justice, the Honorable Patricia Guerrero, prepared by Administrative Presiding Justice Judith McConnell of Division 1 of the Fourth District Court of Appeal.

Our annual scholarly journal, California Legal History, is now edited by retired California Court of Appeal Justices George Nicholson (who served 28 years as an associate justice on the Third District Court of Appeal) and Norman Epstein (who also served 28 years as an associate justice and then as presiding justice in Division 4 of the Second District Court of Appeal). Our most recent issue, prepared by their predecessor, Selma Moidel Smith, included a fascinating look at the content of the California State Library, which our journal revealed contains the transcript of the trial of Patty Hearst and the personal papers of Oliver Carter, the federal judge who presided over her trial. Among many other articles, that issue also included the script of the webinar that the Society presented this November regarding the historical background, personalities, oral argument, and opinion in the California Supreme Court's groundbreaking decision in Perez v. Sharp, 32 Cal.2d 711 (1948), which struck down California's ban on interracial marriage in 1948 - nearly two decades before the U.S. Supreme Court did so in Loving v. Virginia, 388 U.S. 1 (1967).

Over the past several years, the Society has also been compiling an oral history regarding Bernard Witkin - the "Justinian" of California law, as retired Justice Norman Epstein characterized him at a special proceeding of the California Supreme Court in 1996 - which we have undertaken in association with the Witkin Charitable Foundation. More than 15 interviews of attorneys and jurists who dealt with, and provided insights about, Bernie have been concluded. Once we complete this project in the next 12 months, we will offer articles and programs about that oral history.

We have also recently instituted measures to provide added value to a membership in the Society:

First, we are now offering programs with CLE credit, which will be free to Society members, the first of which was this past November regarding the previously referenced 1948 decision in Perez v. Sharp.

Second, we will be offering more programs each year. We have scheduled a program in January 2023 on the California Supreme Court's abortion jurisprudence, and expect to host an interview with retired Justice Ming Chin later in 2023 regarding his body of work during his tenure on the Supreme Court.

Third, we will be increasing the awards for, and expanding, our student writing competition, which gives law students and graduate students an opportunity to publish works of original research on any aspect of California legal history.

That competition will now be chaired by two outstanding history and law professors, Professor Sarah Barringer Gordon - the Arlin M. Adams Professor of Constitutional Law and Professor of History at the University of Pennsylvania (who is known for her work on the law of church and state) and UC Santa Barbara Professor of History and past President of the American Society for Legal History, Laura Kalman - whose books range from FDR's Gambit about the court packing fight to Abe Fortas: A Biography. The articles by this year's winners of the competition, which were published in our journal's most recent issue, offered a summary of 50 years of legal challenges to California's death penalty, an original piece of scholarship concerning the law governing municipal reorganizations with a look at the San Fernando Valley's failed efforts to secede from Los Angeles, and an evaluation of the differing approaches for amending state constitutions.

Needless to say, these oral history projects, programs, the biannual Review, and our annual journal, California Legal History, all depend on financial support, which is tax deductible except for the cost of the hard copies of the publications that you receive. You can find our membership form and the various levels of membership on our website at https://www.cschs.org/about-california-supreme-court-historical-society/membership. A dues checkoff for the Society is also available to attorneys when they pay their State Bar dues.