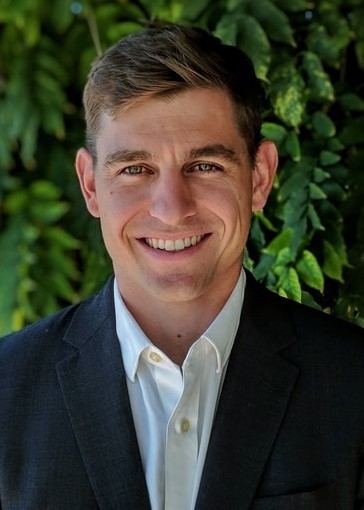 This article discusses the "nuts and bolts" for merging two California nonprofit public benefit corporations. Typical reasons for merging nonprofits can include combining resources and expanding their mission, or as an option for a financially challenged nonprofit to continue its mission without dissolving or declaring bankruptcy.

When one nonprofit merges with another, the disappearing nonprofit ceases to exist and all of its assets, liabilities and other obligations are assumed by the surviving nonprofit. All bequests, grants, promises in a will, instruments of donation, subscriptions and dues are transferred to the surviving entity. Exceptions may apply to commitments such as loans and government contracts.

The process will also identify certain assets which may require additional steps to effectuate a transfer to the surviving corporation. For example, encumbered real property may require permission from the lienholder, or a new loan may need to be negotiated with the surviving entity. Some endowments and grants may have been given based on specific performance criteria that the surviving entity may be unable to fulfill. Due diligence is a solid strategy to analyze assets and liabilities, and resolve issues before negotiating a merger; the merger process runs smoother, the surviving entity has a solid idea of its commitments, and the disappearing entity is better able to answer questions presented by interested stakeholders.

However, if the merger arises between unrelated corporations, it is likely to the parties benefit to draft two merger agreements. The first being the short-form merger agreement -- designed specifically to be filed with the secretary of state and in turn made publicly available. The second, a longer agreement detailing specific representations and warranties, organizational matters, how the party's respective missions will align and be continued moving forward and any post-merger leadership and board structures.

The merger agreement(s) must be executed by the chairperson, president or vice president and the secretary or assistant secretary of both corporations. Section 6013.

Approval by Boards of Directors and Officers

With the merger agreement(s) drafted and agreed upon, the boards and officers of each corporation must approve the merger agreement and terms of the merger. Depending on the bylaws, the membership of one, or both nonprofits, may also need to approve of the transaction. The board approval should be documented by a written resolution. The officers' approval will be documented in two certificates of approval signed by the president and secretary of each party.

Notice to the Attorney General

With all documents fully executed, the next step is for the surviving corporation to notify the attorney general's office of the pending merger. Such notice must be provided at least 20 days prior to the close date of the merger. In certain cases, the parties may be required to obtain the prior written consent of the attorney general prior to the closing date of the merger.

If a public benefit corporation is merging with another public benefit corporation, religious or foreign corporation, or an unincorporated association with assets irrevocably dedicated to charitable, religious or public purposes -- then notice alone is all that is required. Section 6010(a). Notice should be provided to the "Registry of Charitable Trusts" and should enclose copies of the board resolutions of both boards of directors; the agreement of merger; and officers' certificates of approval.

Filing with the Secretary of State

After the 20-day notice period expires, or upon receipt of written consent, the surviving corporation must file the following with the secretary of state: approved merger agreement (only the short-form, if two merger agreements have been executed); and officers' certificate from each corporation.

The merger is deemed to be effective upon the filing of the above identified documents with the secretary of state.

Although the merger is consummated when filed with the secretary of state, there are two important post-merger tasks necessary. First, the disappearing corporation will need to file a final year tax return. Although the surviving entity assumes the California tax liability of the disappearing entity, informational returns to the IRS and California Franchise Tax Board must be filed for disappearing entity for final tax year. (Written assurances set forth in the merger agreement may shift this duty onto the surviving corporation).

Second, the disappearing company must file a closing periodic report with the Registry of Charitable Trusts no later than four months and 15 days after the closing date of the merger. 