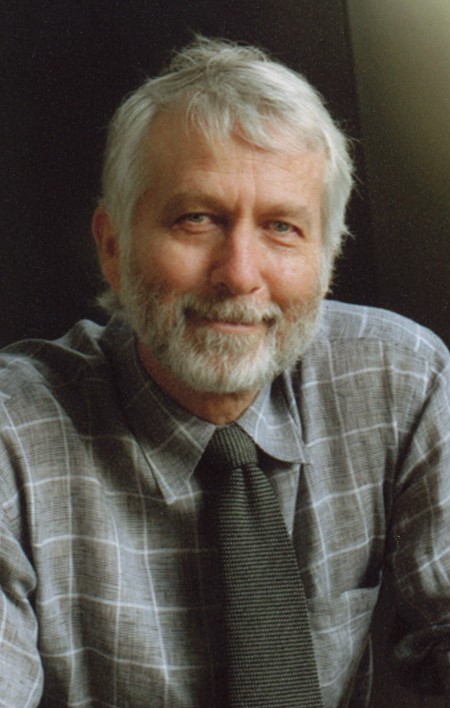 Whether an unconscionable waiver of spousal support in a premarital agreement signed prior to 2002 is enforceable has been the subject of uncertainty for decades. That uncertainty has now been resolved.

In Marriage of Zucker, 2022 DJDAR 2296 (March 3, 2022), the parties relinquished their rights to request or receive spousal support in a 1994 premarital agreement "to the full extent permitted by law," although the agreement provided that husband would pay spousal support if the marriage ended with payments increasing as the marriage lengthened up to a maximum of $6,000 per month after 11 years (with all payments adjusted to reflect changes in the CPI).

When the parties' divorced, the disparity in their relative financial circumstances was dramatic: Wife had stayed at home and raised the parties' six children during the marriage and had no current employment. Husband had a net worth of $32 million and $4 to $5 million in yearly income.

Based on these circumstances, the trial court found that the amount Wife would receive under the premarital agreement -- "merely 10% of the probable order without the agreement" -- was unconscionable and declined to enforce the waiver.

This holding harmonizes the law governing the enforceability of waivers and limitations on the right to request spousal support in all premarital agreements.

Effective January 1, 2002, the California Legislature amended Family Code Section 1612(c) to state: "Any provision in a premarital agreement regarding spousal support, including, but not limited to, a waiver of it, is not enforceable if the party against whom enforcement of the spousal provision is sought was not represented by independent counsel at the time the agreement containing the provision was signed, or if the provision regarding spousal support is unconscionable at the time of enforcement."

The evolution in the case law that culminated in Zucker began with Marriage of Pendleton & Fireman, 24 Cal. 4th 39 (2000). In that case, the California Supreme Court observed that "changes in the law governing the spousal relation warrant reexamination of the assumptions and policy underlying the [historical] refusal to enforce waivers of spousal support."

This led to the court's holding that such agreements were permitted under Section 1612(a)(7), which authorizes the parties to contract in a premarital agreement regarding, "[a]ny other matter, including their personal rights and obligations, not in violation of public policy or a statute imposing a criminal penalty." In dicta, the court added: "It is not necessary to decide in this case whether all such agreements are enforceable regardless of the circumstances of the parties at the time enforcement is sought."

In Marriage of Facter, 212 Cal. App. 4th 967 (2013), the court relied on the Supreme Court's dicta in Pendleton to find the waiver of spousal support in a 1994 premarital agreement unconscionable at the time of enforcement. In that case, Wife had a high school education and was unemployed throughout the parties' 16-year marriage, while Husband had an annual income of $1 million and a net worth of $10 million.

Taken together, Facter and Zucker effectively overrule Howell, which had held that under former Section 1615(a)(2), unconscionability could only be determined at the time the premarital agreement was executed.

Although the law governing the enforceability of waivers and limitations on the right to request spousal support in premarital agreements is now uniform, the issue that will continue to concern practitioners is where to draw the line between a waiver or limitation that is merely harsh or even unfair and one that is "unconscionable."

In any event, lawyers must ensure that the parties to a premarital agreement that waives or limits spousal support are aware of the remaining uncertainties with respect to enforcement. 

The elder abuse act and its expansion to address isolation

Even “toxic” clients deserve to have divorces effectively litigated or settled

How to analyze a move-away case in family court

Introduction to Powers and Duties of Guardians Ad Litem