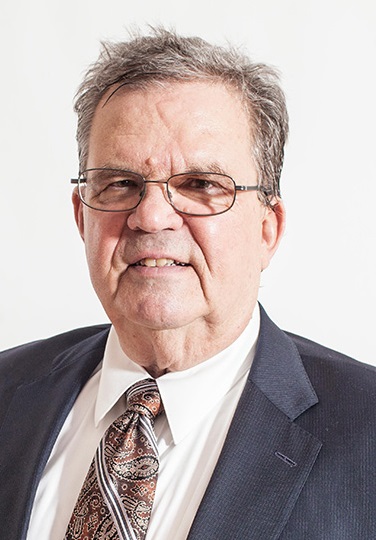 Donald is former head writ attorney for the 5th District Court of Appeal in Fresno. 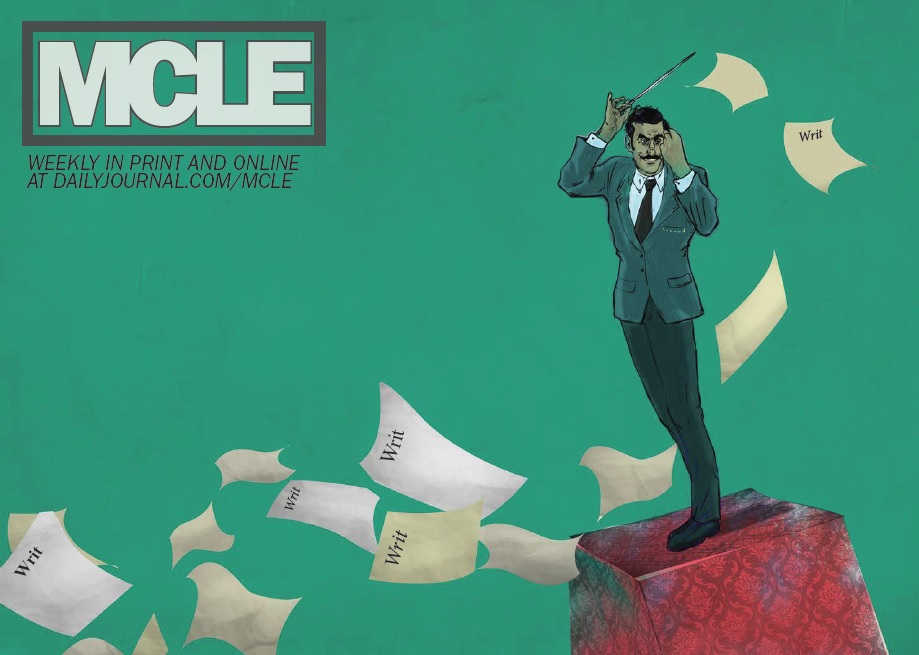 For over a decade, I served as head writ attorney for the 5th District Court of Appeal in Fresno.

I helped the Justices assess many petitions for writs, including petitions seeking to overturn trial court orders:

• denying motions for summary judgment, or

• either granting or denying motions for summary adjudication.

But the overwhelming majority of those petitions were summarily denied. (The same is true in the other five Court of Appeal districts.)

Why? Clients pay big bucks to attorneys who file these petitions. What are these lawyers doing wrong?

You can't file a notice of appeal from any of these orders. An appeal is allowed only for judgments, post-judgment orders, and a handful of pre-judgment orders specified by statute. (If the court enters a summary judgment, you may appeal from that because that's a final judgment.)

You may, however, file a petition for writ of mandate to the Court of Appeal, seeking to set aside one of the above orders.

"Upon entry of an order pursuant to this section, except the entry of summary judgment, a party may, within 20 days after service upon him or her of a written notice of entry of the order, petition an appropriate reviewing court for a peremptory writ. ... The superior court may, for good cause, and before the expiration of the initial period, extend the time for one additional period not to exceed 10 days."

Because the order is "an order pursuant to this section, except the entry of summary judgment," this subsection authorizes you to petition for a writ.

However, the right to petition for a writ would exist even without this statute, under general prohibition or mandate statutes, upon a showing that the order is an abuse of discretion or in excess of jurisdiction. Abelleira v. District Court of Appeal, 17 Cal. 2d 280 (1941). (Showing an abuse of discretion is pretty much automatic if the trial court erred. A trial court lacks discretion to deny a summary judgment motion which should have been granted. Whitney's at the Beach v. Superior Court, 3 Cal. App. 3d 258, 266 (1970). That would seem to apply to orders re summary adjudication as well.)

Here's the key hurdle: You must also show that you have "no adequate alternative legal remedy." Powers v. City of Richmond, 10 Cal. 4th 85, 113 (1995). With these petitions, the appellate court might well see some other way the dispute could be resolved -- i.e., another "adequate" remedy -- especially when viewed in the context of the reviewing court's total workload.

Appellate Justices must hear all appeals that come within their jurisdiction. That's a lot of work. For each appeal, they must read the briefs, review the record, hold oral argument, and draft an opinion.

Writs? If they grant an "alternative" writ or issue an "order to show cause" (thereby accepting the case for review), they will have to do the same work they would have to do for an appeal. So if the Justices can see any way the dispute might be resolved without granting writ relief, they will simply write "Petition denied" -- with no hearing and no explanation. Saves a lot of time for the work the Justices must do: hear appeals.

The starting point for most appellate Justices was summed up well in Ordway v. Superior Court, 198 Cal. App. 3d 98, 101 n.1 (1988). The court stated that a trial is at most an inconvenience. A summary judgment denial would have little or no effect on the trial -- which the petitioner was likely to win. A trial victory for the petitioner would moot out the need for writ review of the summary judgment issues. If petitioner lost at trial, an appeal would provide a better record than the exhibits attached to a pretrial writ petition. See also Whitney's at the Beach, which noted that doubts should be resolved in favor of denial of review -- because it may be assumed that the petitioner will win in the trial court.

It's tough, but sometimes the petitioner has facts sufficient to persuade the court to grant the writ.

From the appellate court's point of view, here's how the dispute could be resolved if the court does not issue a writ:

• The petitioner might go to trial and win -- even with the disadvantage of the trial court ruling on summary judgment or summary adjudication.

• Or he might lose at trial and then appeal, raising the issue with a record more complete than what was available pretrial.

• Or the case might settle -- as most do. For the Justices, any of these scenarios makes life easier than granting writ relief.

If you can show that these possibilities are unlikely to occur, discuss this in your petition. For example, the case is not about money, so settlement is unlikely. Or you cannot win your most important claim at trial, because the trial court's summary adjudication ruling knocked it out. Where the trial court's order bars a substantial portion of the petitioner's case from being heard on the merits, the court often will be swayed to grant the writ. See, e.g., Vasquez v. Superior Court, 4 Cal. 3d 800, 807 (1971); and Nazaroff. v. Superior Court, 80 Cal. App. 553, 558 (1978).

If you can persuade the appellate court that denial of the writ will simply postpone the inevitable -- hearing the same issue on appeal after judgment -- do it.

Here's another approach. In Whitney's at the Beach, the court noted that when deciding whether to grant a writ, the court balances the burden on the appellate court from granting writ relief against the burden on the trial court and the parties of going to trial in the face of the trial court ruling on summary judgment or summary adjudication. But the court went on to conclude: "In those cases in which relief appears warranted, the merit of avoiding unnecessary trials would appear to outweigh the burden placed on the appellate court." 3 Cal. App. 3d at 266.

For example, consider a case where the trial court's decision is contrary to established law and the trial will take six months. A later appeal and reversal would require another six-month trial, while granting the writ would add little or no time to the upcoming trial. The balance here clearly favors writ relief, because a peremptory writ properly can issue upon an opinion written by the writ attorney. This is minimal appellate court effort balanced against the waste of substantial trial court resources.

But contrast this with a case where the trial court's decision presents several difficult first impression issues and the trial will take only two days. The balance here weighs against granting writ relief because the writ proceeding would have to go to chambers for a Justice-authored opinion after full briefing and oral argument. This is maximum appellate court effort which may be avoided if petitioner wins the short trial.

If the facts are closer, this balancing process will be more difficult than the extreme examples listed above. A two-week trial would present a closer case in the first example, but might be good enough because a peremptory grant requires only minimal appellate court effort.

If you don't have facts that give you a fighting chance, don't waste your client's money preparing the petition.

But if you do have them, summarize them on the first page of your petition. Stress the facts that establish how much trial court and party resources would be consumed by having to proceed with a trial. At a minimum, this requires a reasonable estimate of how long the trial will take and how much it will cost. A brief summary of the anticipated witnesses would be useful, especially if there are many expert witnesses.

The party opposing the writ petition should show facts that favor denial of the petition -- with exhibits or the attorney's declaration demonstrating this.

It's difficult to get a writ from an appellate court. If you don't have the facts, don't try. If you do have them, go for it -- and good luck.

The state of the administrative state

The drawn out battle over LA's city council maps