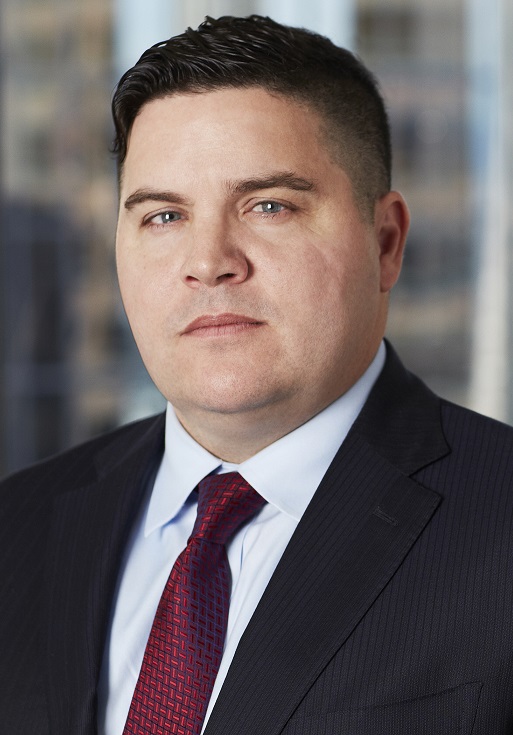 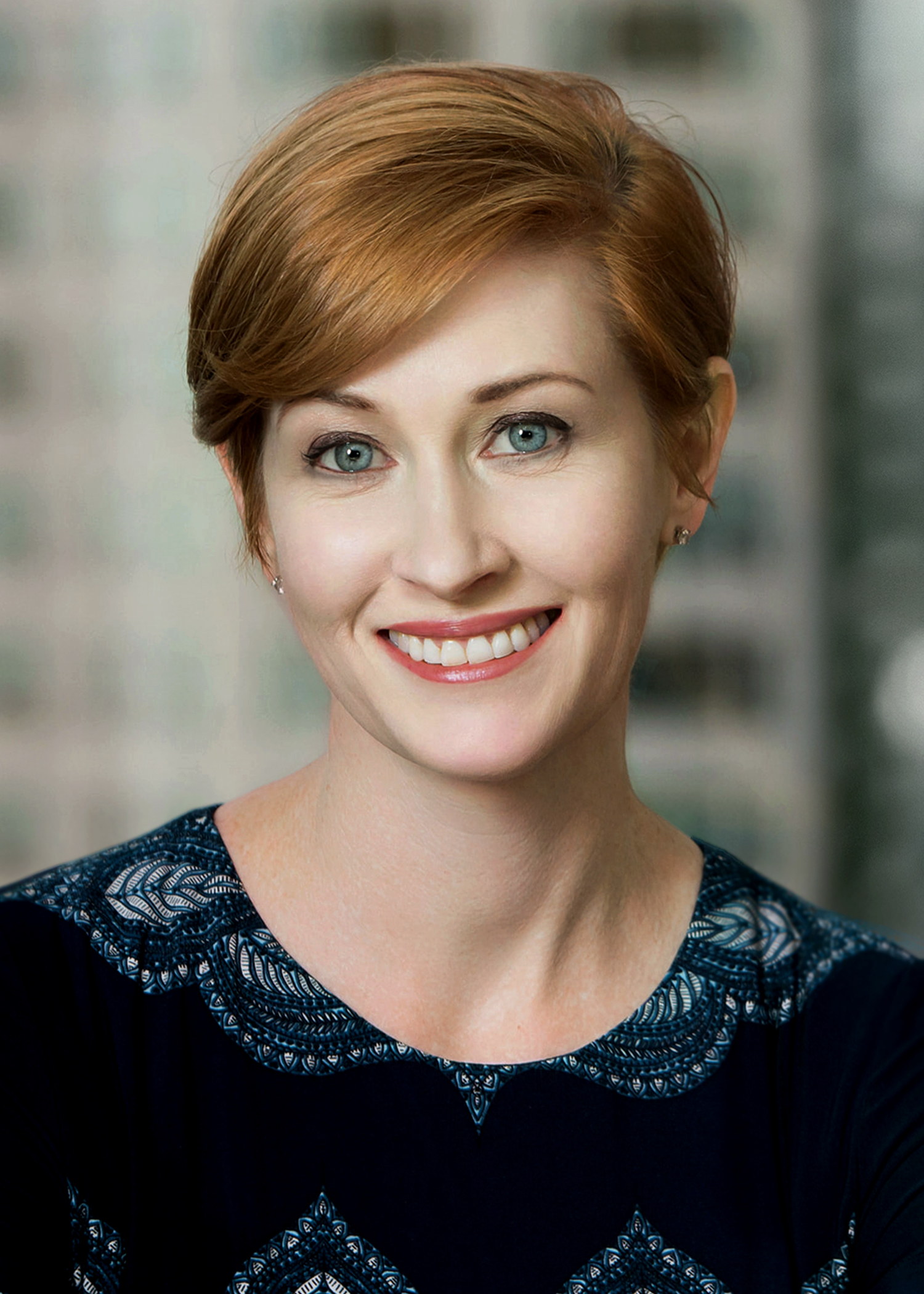 Virginia has a broad commercial litigation practice, including the representation of foreign-domiciled clients, with a particular emphasis on securities and merger litigation.

On April 2, the California Supreme Court unanimously held in Rockefeller Technology Investments VII v. Changzhou Sinotype Technology Co., Ltd., 2020 DJDAR 2943, that "sophisticated business entities" that are contracted for arbitration under California law and who "also agreed to provide notice and 'service of process' to each other through Federal Express or similar courier" waived "formal service of process under California law in favor of an alternative form of notification." In doing so, the court ruled these parties thereby avoid application of the Convention on the Service Abroad of Judicial and Extrajudicial Documents in Civil or Commercial Matters, adopted in the Hague on Nov. 15, 1965. The court issued the decision -- which it explicitly described as "narrow" -- against a broader backdrop of court decisions that have addressed plaintiffs' attempts to avoid compliance with the Hague Convention, especially when it comes to serving defendants who are based in China, such as the defendant in Rockefeller.

The Hague Convention and Service for China-Based Defendants

The Hague Convention is a multilateral treaty that "was intended to provide a simpler way to serve process abroad, to assure that defendants sued in foreign jurisdictions would receive actual and timely notice of suit, and to facilitate proof of service abroad." Volkswagenwerk Aktiengesellschaft v. Schlunk, 486 U.S. 694, 698 (1988). Both the United States and China are signatories to the convention, which "shall apply in all cases, in civil or commercial matters, where there is occasion to transmit a judicial or extrajudicial document for service abroad." "[C]ompliance with the convention is mandatory in all cases to which it applies," but it only applies when the service of process requirements of the forum state require "the transmittal of documents abroad." Thus, if -- under the law of the forum -- service can validly occur in the U.S., the convention does not apply.

Generally, if the convention applies, it requires each member state to designate a "Central Authority" to receive and execute requests for service of process from litigants in foreign countries. While Article 10 of the convention states that the treaty does and will not interfere with parties alternatively effecting service directly through "postal channels," China has objected to this article. Therefore, plaintiffs seeking to serve Chinese defendants in compliance with the Hague Convention must usually go through China's Central Authority. See, e.g., Zhang v. Baidu.com Inc., 932 F. Supp. 2d 561, 567 (S.D.N.Y. 2013).

Moreover, for cases pending in California courts, such alternative methods are generally not available. In contrast to Federal Rule of Civil Procedure 4(f)(3), which permits service on defendants outside the U.S. by any "other means not prohibited by international agreement, as the court orders," California Code of Civil Procedure Section 413.10, which governs service of process on persons outside the U.S., "requires transmission of documents abroad" and therefore, compliance with the convention. Kott v. Superior Court, 45 Cal. App. 4th 1126, 1135-36 (1996).

The California Supreme Court's decision in Rockefeller is another example of a plaintiff seeking to avoid serving a defendant in China in compliance with the Hague Convention. In Rockefeller, the plaintiff and defendant entered into a memorandum of understanding (MOU) aimed at forming a joint venture. The MOU stated that it was in "full force and effect" and that the parties would, "with all deliberate speed," aim to execute a long-form agreement. The MOU also stated that "The Parties shall provide notice ... via Federal Express or similar courier" and "The Parties hereby submit to the jurisdiction of the Federal and State Courts in California and consent to service of process in accord with the notice provisions above." The MOU included a mandatory arbitration clause requiring arbitration in California pursuant to the state's law.

The trial court denied the defendant's motion to set aside, but the state's Court of Appeal reversed. The court reasoned that because China objected to Article 10 of the Hague Convention, service via "postal channels," including Federal Express, violated the Hague Convention. It further reasoned that private parties cannot "contract around the convention's service requirements," so the notice provision in the parties' MOU did not make service valid. Rockefeller Technology Investments VII v. Changzhou Sinotype Technology Co., Ltd., 24 Cal. App. 5th 115, 129 (2018). The court emphasized that the convention grants rights to member states, not the citizens of those states, to determine how service shall be effected. It also rejected the two decisions that, at that time, had concluded that parties could "contract around" the convention, concluding that they lacked any "textual analysis" to support their conclusion.

As the court itself acknowledged, its decision was indeed narrow. Accordingly, the court did not conclude that every agreement for a particular method of service of process constitutes a "waiver" of formal service of process requirements, and instead ruled that an agreement governed by Section 1290.4(a) and providing a method for service of arbitration-related documents constitutes a waiver. As such, it is not clear that the court's decision will have any effect on agreements outside the arbitration context or on agreements that are governed by the Federal Arbitration Act instead of California's arbitration procedures. In this regard, parties should likely not conclude that the California Supreme Court has created a new loophole for parties to avoid application of the Hague Convention or service through China's Central Authority.

Nevertheless, parties that are otherwise entitled to service in accordance with the Hague Convention should review their contracts carefully. If they wish to avoid a waiver of formal service requirements, they should make that clear in their contracts, especially those containing arbitration provisions. 

The views expressed herein are those of the authors and not of Skadden or its clients.