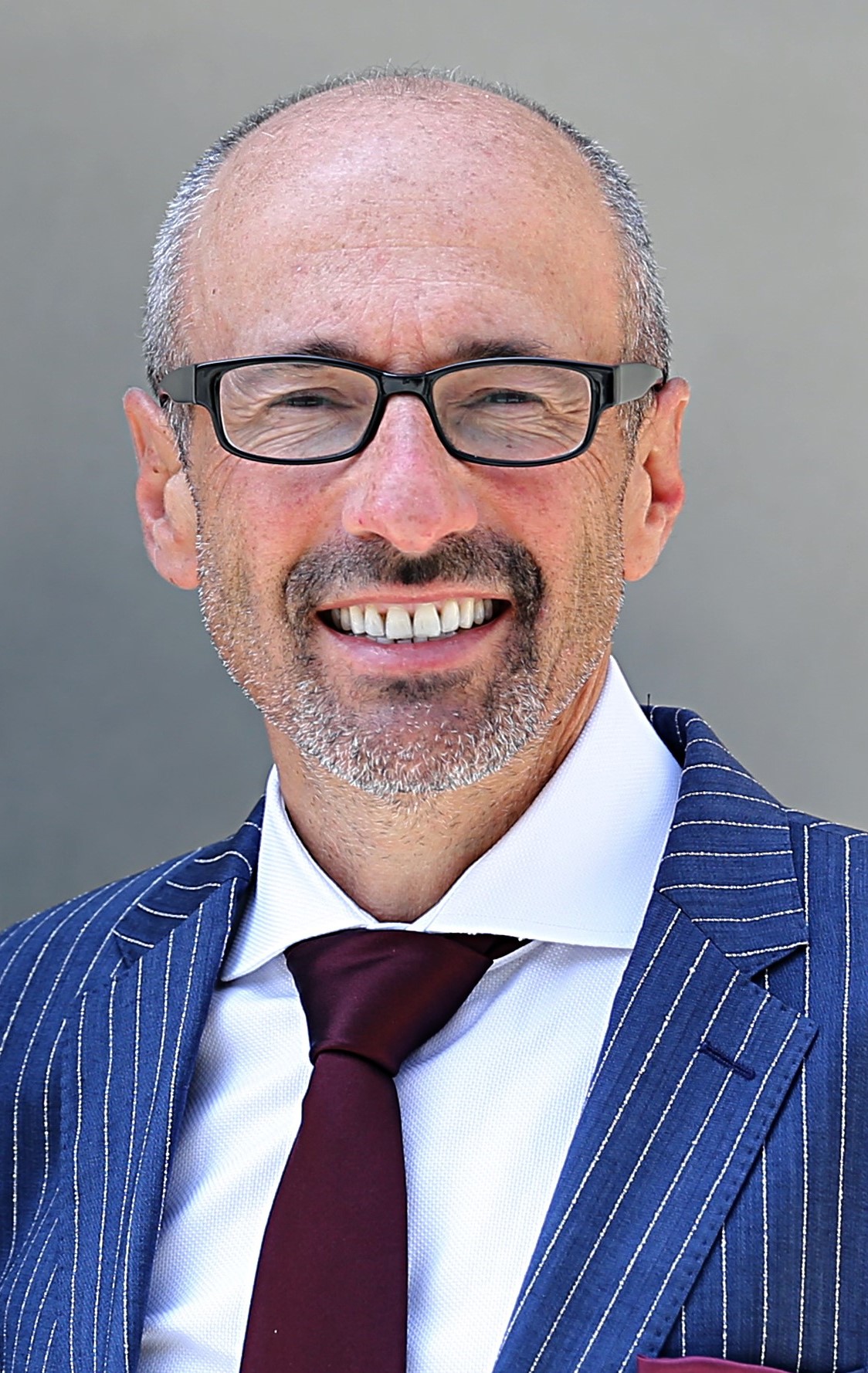 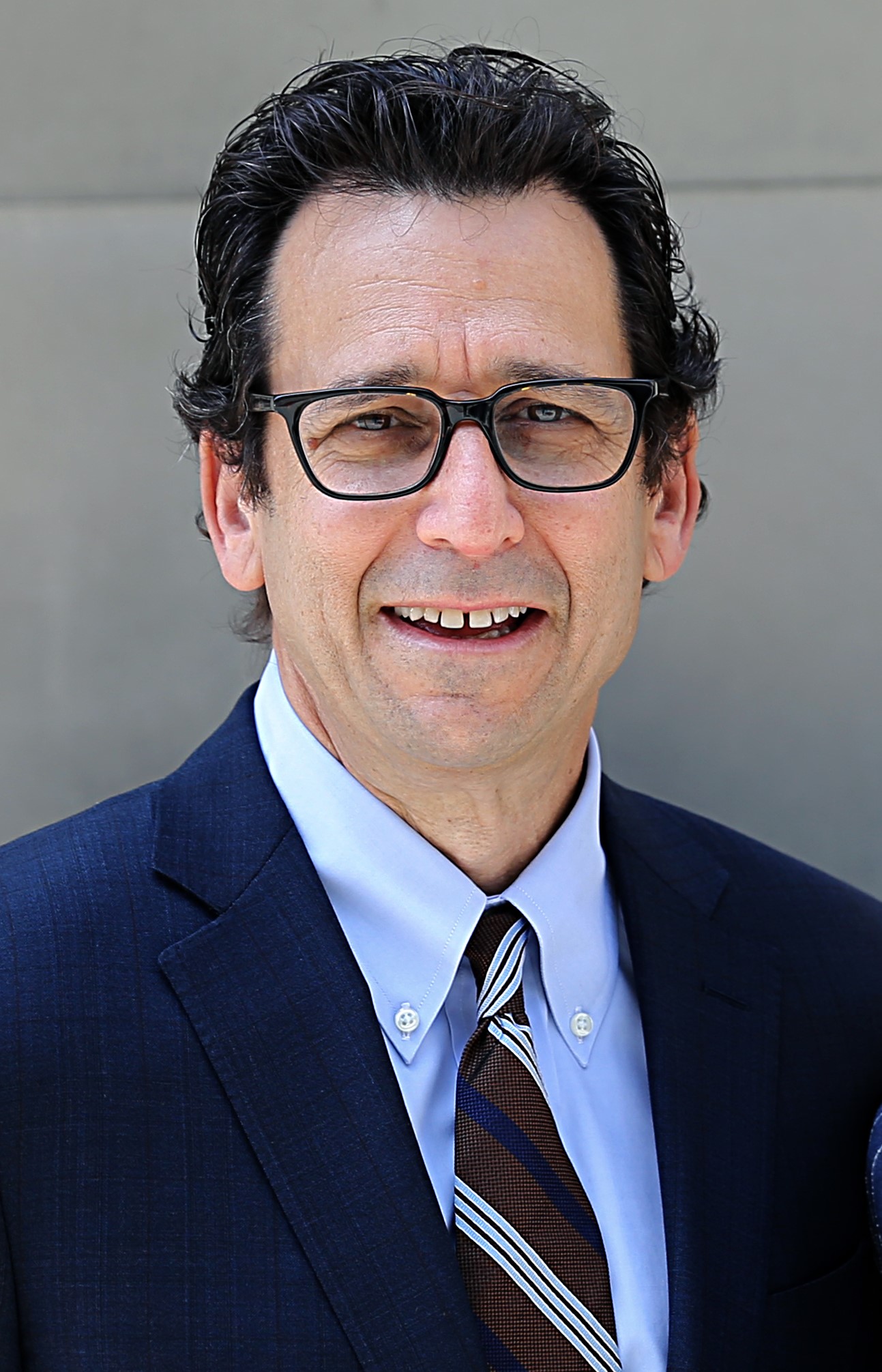 For most criminal defendants, the criminal justice process begins at arraignment. At that time, the defendant is presented with the charges against him or her and is assigned a public defender, with whom the defendant has had no contact before the first court date. By the time the defendant appears for the first time, the charges have already been formally filed and the process is in motion, leading almost always to either a negotiated plea deal or a jury trial. Opportunities for effective representation of criminal defendants, however, begin well before the case ever reaches a court. This article discusses the process of pre-court intervention in California state and federal court and the benefits that pre-court representation can have for those accused of a crime.

An individual typically learns of a criminal investigation in one of two ways: arrest by law enforcement or the filing of a police report alleging criminal conduct. In the later case, an individual is often alerted to the potential charges by contact from a detective or other investigating officer, usually seeking an incriminating statement or admission of guilt. In the case of arrestees, the process can again take one of two paths. If the arrestee is released on bail, he or she will be given an arraignment date (or initial appearance date) weeks or months into the future. If the arrestee remains in custody after the initial arrest, charges must be filed and the defendant brought to arraignment within 48 hours under California law. In the case of a federal arrest, charges have almost always been filed already and the defendant must seek release from a judicial officer as there is no ability to directly "bail out" in the federal system.

In cases where the client is out of custody and arraignment is not imminent, a pre-court intervention can substantially benefit the client's chances of a positive outcome. Consider the following common hypothetical: husband and wife's verbal altercation escalates to the point that a neighbor summons law enforcement. When officers arrive, wife is uncooperative and does not provide a statement. The officers tell husband that he has a choice: someone has to go to jail and it will either be him or his wife. He chooses himself and is booked on an allegation of felony domestic violence. Wife posts a $50,000 bond to bail out husband and arraignment is set for 60 days later.

If nothing is done, a filing deputy district attorney reviewing the file will have only (1) the neighbor's 911 call, (2) the wife's non-statement, and (3) the officer's observations as recorded in their police reports, which will naturally be written in a way to justify husband's arrest. Faced with only those facts, the overwhelming likelihood is that a formal charge will be filed against husband. If, however, husband retains an attorney immediately for pre-court intervention, the filing decision may look significantly different.

A pre-court intervention begins with obtaining a detailed narrative from the client about the facts and circumstances leading to the arrest (or to the filing of a police report by an alleged victim). A private investigator will often be employed to conduct additional witness interviews and help to obtain physical evidence or audio/video recordings such as from security cameras. At the same time, the client and attorney will work to obtain character references and other mitigating information demonstrating the client's strong moral character and good reputation in the community to argue that the allegations are implausible.

While pre-court intervention is valuable in most criminal investigations, it is particularly effective for crimes which, by their nature, occur behind closed doors and are often presented as a "he-said/she-said." Our hypothetical, a domestic violence arrest, is the paradigmatic case in which pre-court intervention is highly effective. Suppose that wife never wanted husband arrested and failed to make a statement to law enforcement out of fear of her own arrest because she was in fact the initial aggressor in what became a brief mutual combat situation. Wife can provide husband's lawyer with a written statement which can be forwarded to the assigned detective and the prosecuting agency reviewing the case. Combined with the mitigating documents described above, the filing deputy district attorney now has a very different case before him or her than one which consists only of a 911 call and police reports.

The efficacy of pre-court intervention depends on the reality that prosecutors have substantial discretion in charging, or not charging, criminal cases. That discretion extends to which specific code section to charge, and what level of offense -- felony, misdemeanor or infraction -- to charge. Some cases, as with our hypothetical, may not be possible to prove beyond a reasonable doubt due to significant issues of proof or non-cooperation by an alleged victim. Other cases may be technically provable, but significant mitigating circumstances support the propriety of rejecting such cases in the interests of justice. In other cases, as is often the case in federal practice, there are no substantial issues of proof, but a pre-court intervention may lead to a more favorable plea deal based on early acceptance of responsibility. By saving the government the time and resources required to formally indict a case, the government may extend valuable sentencing benefits such as a reduced offense or a recommendation for a lower offense level under the federal sentencing guidelines.

Learn the basics of Marsden motions

By Jacqueline A. Connor

Review a court's duty to instruct a jury

The rules of restitution valuation