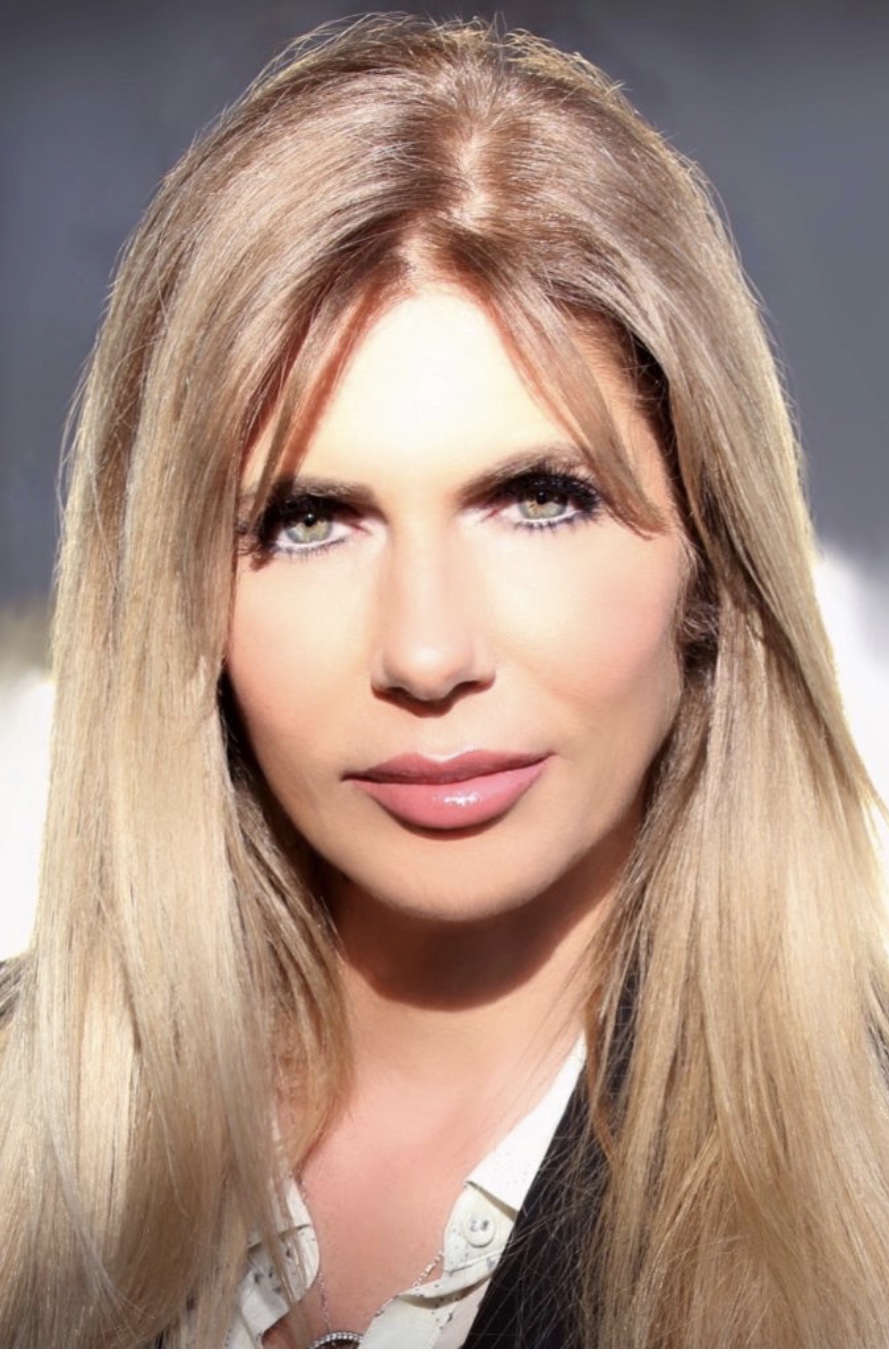 Diana is a certified specialist in family law by the State Bar of California, Board of Legal Specialization, and the founder of Zitser Family Law Group, APC. The focus of her firm is dedicated exclusively to family law. 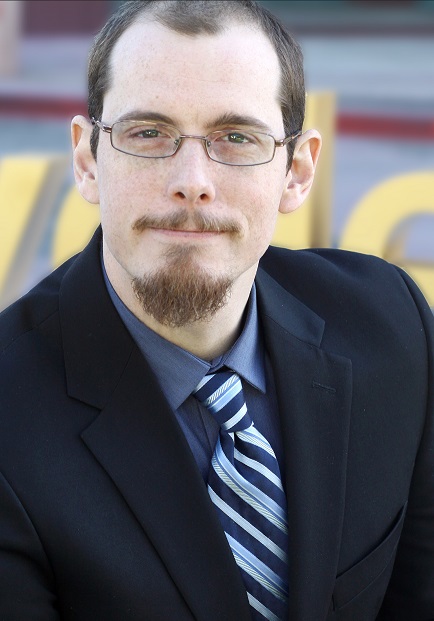 Brandon has worked on all types of family law matters, ranging from divorces to adoptions. 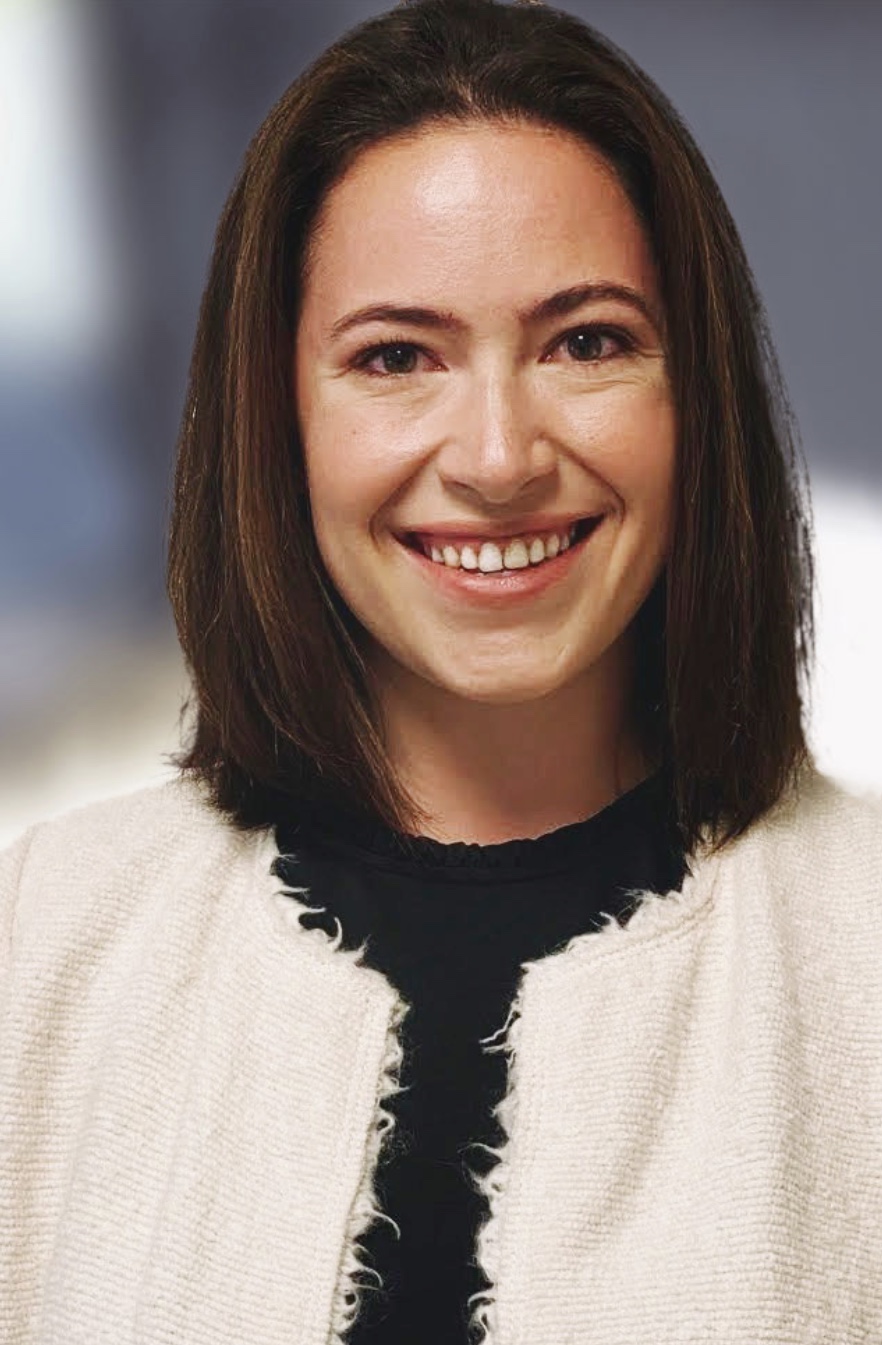 Carly is a graduate of Loyola Law School and has been with the firm since 2017.

“First comes love, then comes…” a premarital agreement? The number of people seeking premarital agreements, also known as prenuptial agreements or “prenups,” has quintupled in the last 20 years, and has continued to increase in the past five years. Dickler, Jessica. “How millennials are getting smarter about marriage.” CNBC, July 2, 2018. As a result, prenups will likely become more and more common in family law proceedings. Many people in California already know that valid prenups can change the way a divorcing couple’s marital property will be divided, which, without a prenup or another agreement between the parties, would typically be divided equally. Fam. Code Sec. 1500, 1612, 2550. But fewer people know how to attack or defend the validity of a prenup in California or what other aspects of a family law proceeding can and cannot be affected by a prenup.

In part 1 of this 2-part series, we will definite the minimum legal requirements for a prenup and the involuntary execution of a prenup.

Once it is established that the prenup satisfies these minimum legal requirements, the evidentiary burden shifts to the spouse against whom enforcement of the prenup is sought, and defending the validity of the prenup is accomplished primarily by refuting any claims made by that spouse which would establish one of two theories. Fam. Code Sec. 1615(a).

Duress, fraud, undue influence, and capacity are common legal principles, but there are a few special considerations that apply in the context of prenups. Unlike the standards applied to post-marital transactions between spouses, when soon-to-be-spouses negotiate a prenup, they are not presumed to be in a confidential relationship that would give rise to fiduciary duties owed between spouses or to a presumption of undue influence when a transaction benefits one of the spouses. Hill, 202 Cal. App. 4th at 1053. Additionally, there are a number of factors that have been described by the courts as “uniquely probative of coercion in the premarital context.” IRMO Bonds, 24 Cal. 4th 1, 19 (2000). These factors include: the coercion that may arise from the proximity of execution of the prenup to the wedding or from surprise in the presentation of the agreement; the presence or absence of independent counsel or of an opportunity to consult independent counsel; inequality of bargaining power; whether there was full disclosure of assets; and the parties’ understanding of the rights being waived under the prenup or at least their awareness of the intent of the prenup. Hill, 202 Cal. App. 4th at 1052-53.

Since the courts may deem that a prenup was not executed voluntarily based on any factors the court deems relevant, there are potentially countless ways of attacking and defending a prenup in connection with this theory. That having been said, there are many significant arguments that have been used to successfully defend prenups from claims related to this theory in the past, and a person seeking to defend the validity of a prenup would be wise to raise as many of them as they can.

In the opinion for In re Marriage of Bonds, in reversing the appellate court’s decision and affirming the trial court’s determination that a prenup signed in 1988 was valid, the Supreme Court of California noted that the spouse against whom enforcement of the prenup was sought had not been subjected to any threats or forced to sign the prenup; that she had never expressed any reluctance to sign the prenup; that the temporal proximity of the wedding to the signing of the prenup was not coercive because the parties had discussed early in their relationship their desire to keep their property and earnings separate and because, due to the small number of guests who could have changed their plans without difficulty and the informality of the wedding arrangements, little embarrassment would have followed the postponement of the wedding; that, during the discussion preceding execution of the prenup, the spouse against whom enforcement of the prenup was sought stated that she understood the prenup; that, although she lacked independent counsel, she had a reasonable opportunity to obtain one and expressly declined to do so at least twice; that she had indicated that she wished to enter into the prenup; that the prenup included language stating that she “desire[d] by [the prenup] to agree as to the treatment of separate and community property after the marriage”; that, since the beginning of their relationship, she had agreed that their earnings and acquisitions should be separate; that, for two years prior to marriage, she had undertaken employment and education in a trade that required English-language skills and had maintained close personal relationships with persons speaking only English; and that she had failed to identify any property of which she later became aware that was not properly referred to by the parties when they executed the prenup. Bonds, 24 Cal. 4th at 6-36.

In the opinion for In re Marriage of Cadwell-Faso and Faso, in reversing the trial court’s determination that a prenup signed in 2006 was invalid, the appellate court noted that, when a party is represented by counsel, obtaining advice to understand and voluntarily execute a prenup can occur very quickly, and that any competent attorney would advise their client not to sign a prenup until the attorney reviewed the document and consulted with the client. Cadwell-Faso & Faso, 191 Cal. App. 4th at 951-62.

In the opinion for In re Marriage of Howell, in reversing the trial court’s decision that a waiver of spousal support in a prenup signed in 1999 was invalid and otherwise affirming the trial court’s determination that the prenup was valid, the appellate court noted that, though the prenup was prepared by the attorney for the spouse seeking enforcement of the prenup and the spouse against whom enforcement of the prenup was sought was not represented by independent legal counsel at the time the prenup was executed, the agreement itself stated that the spouse against whom enforcement of the prenup was sought was advised to obtain legal counsel but refrained from doing so because she believed she could fully protect her rights without counsel; that she had at least two weeks to review the prenup before she signed it; that, though most of the preparation for the parties’ wedding was contracted and completed at the time that the prenup was presented and canceling the wedding would have created great embarrassment for her and her family, she knew of the prenup no later than five months before the wedding; that she was employed in the field of bookkeeping and thus was capable of understanding the financial disclosures; and that the prenup itself was only 12 pages long, was not particularly complex, involved a small estate, made full disclosure and basically sought to maintain separate the parties’ separate property interests. IRMO Howell, 195 Cal. App. 4th 1062, 1065-81 (2011).

In the opinion for In re Marriage of Hill, in affirming the trial court’s determination that a prenup signed in 2001 was valid, the appellate court noted that the prenup included language by which the spouse against whom enforcement of the prenup was sought expressly waived any claims of involuntariness related to financial disclosures; that she had been invited to review the other spouse’s financial information during the negotiation period but there was no evidence that she took any steps to do so; that she had the advice of two attorneys specializing in family law and estate planning during the nine months the prenup was being discussed and negotiated; that her lawyer drafted the prenup and revised drafts of it; that, as a published author and magazine editor, owner of a television production company, and president or spokesperson for other businesses, she had a professional background and evident skills; and that, though she may not have received the final draft of the prenup until three days before the wedding, may not have seen it until the date of the wedding, and the final draft may have been missing a page, the provisions of the prenup upon which she based her claims of invalidity had been in previous drafts of the agreement which she had received well beforehand. Hill, 202 Cal. App. 4th at 1049-55. In its opinion, the appellate court in Hill also quoted the opinion of the appellate court for Bauer v. Jackson, stating “[o]rdinarily when a person with capacity of reading and understanding an instrument signs it, he may not, in the absence of fraud, imposition or excusable neglect, avoid its terms on the ground he failed to read it before signing it.” Id.; Bauer v. Jackson, 15 Cal. App. 3d 358 (1971).

In part 2 of this 2-part series, we will discuss when a prenup is unconscionable when executed without adequate knowledge. We also will discuss attacking the validity of a prenup and what can and cannot be resolved by a prenup. 

It’s over. Or is it? The date of separation quandary